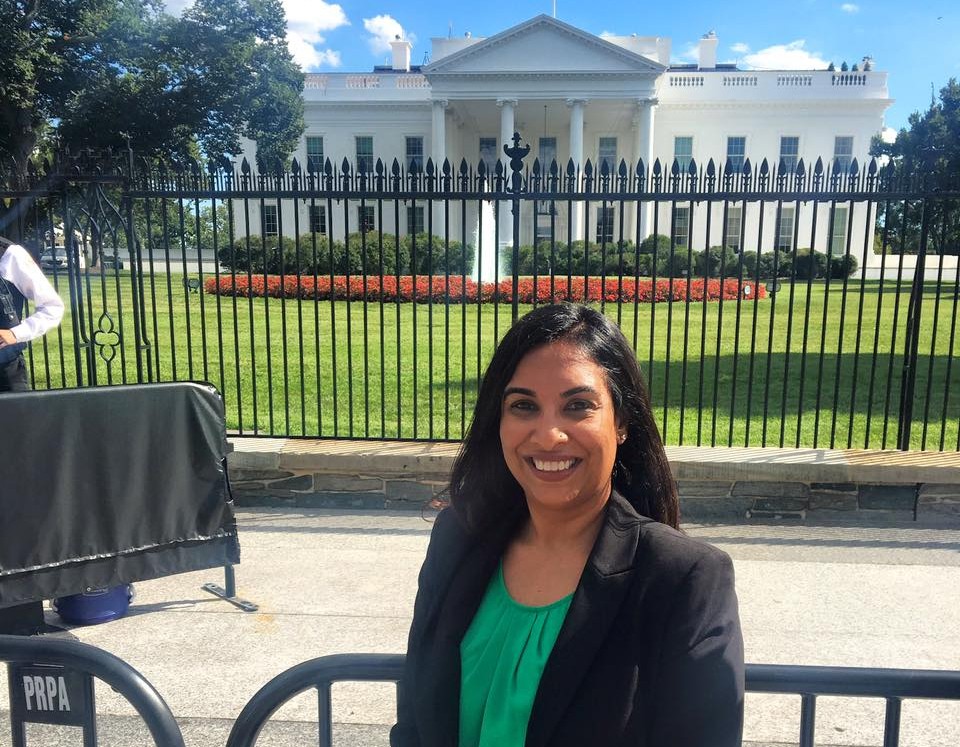 The families of some victims would do everything in their power to make sure someone like Hicks is never released from prison.

Not Khamisa’s father and sister. They are doing everything they can to ensure that Hicks gains his freedom when he is eligible for parole for the first time in October 2018.

The tragedy that brought Hicks and the Khamisa family together nearly 22 years ago has become a story about the power of forgiveness and an ongoing effort to end youth violence.

Tasreen Khamisa, Tariq’s sister, and Ples Felix, Hicks’ grandfather, will be the keynote speakers and share their story at Cal State San Marcos’ All People’s Luncheon on Oct. 25. Both are part of the Tariq Khamisa Foundation (TKF), an organization founded nine months after Tariq’s death by his father, Azim, to stop youth violence through education, mentorship and community service programs.

“My dad really saw victims at both ends of the gun,” said Tasreen, who is the executive director of TKF. 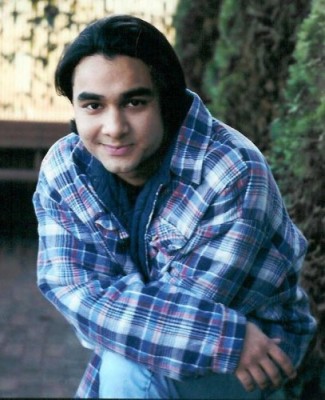 On Jan. 21, 1995, Hicks and three other teens plotted to steal pizzas from a deliveryman. A call was made to a local pizza place and a fake address was given. Tariq was the pizza deliveryman. When he arrived, he couldn’t find the address and put the pizzas back in his car. As he did, Hicks and one of the other teens approached. Hicks, brandishing a gun, demanded the pizzas.

Tariq refused. He got into his car, started to back it up and was rolling up the window when Hicks shot and killed him.

Tariq was a 20-year-old San Diego State student with a passion for writing and photography and a dream of one day working for National Geographic.

It all ended in an instant.

Three weeks earlier, a new state law had gone into effect, lowering the age at which somebody could be tried as an adult from 16 to 14. Hicks was the first 14-year-old charged as an adult in California. He pleaded guilty and was sentenced to 25 years to life.

Azim has described learning of his son’s death as an out-of-body experience. The Khamisas are Shia Ismaili Muslims and Tasreen says her father is very spiritual.

“He met with a spiritual advisor who told him, ‘It’s OK to grieve for 40 days, but after 40 days you’re going to impede that soul’s journey’ because we believe in the afterlife,” Tasreen said. “But you can do good deeds in the name of that person. My dad founding TKF was doing good deeds for his son.”

Azim reached out to Felix, who had been raising Hicks, as part of his healing process. They have been on a mission to instill forgiveness, peace and hope through TKF ever since.

While Azim found forgiveness for Hicks quickly, Tasreen had a more difficult time.

“My father always said he knew he had to forgive in order to live a productive life. He didn’t want to hold on to anger and resentment and be a victim. He wanted to honor my brother and make sure his death wasn’t in vain. He wanted to be able to feel joy and happiness again, and he knew that forgiveness was a key to that. I understand that very much so now, not just in the journey I went through with forgiving Tony, but the journey I go through every day with forgiveness in my own personal life.”

Tasreen served as TKF’s executive director from 1998-2003 before stepping down to focus on raising her family and help her then-husband start a business. She returned to the executive director’s role in January 2015, and one of her goals is to help Hicks gain parole when he is first eligible in two years.

Unlike her father, Tasreen has never met Hicks. However, she recently began corresponding with him and said he has a job waiting for him at TKF.

“I think he still feels unworthy of our forgiveness and our love,” Tasreen said. “He really wants to be able to earn that from us upon his release.”

Tasreen said most inmates are not released at first-time parole hearings for two reasons – lack of preparation by the inmate and lack of support from the victim’s family. But Tasreen said Hicks will have both of those factors working in his favor.

Tasreen said the last step of restorative justice is bringing the perpetrator back to community healed and whole. She wants to help Hicks engage back into community and ensure that he receives the support he needs to thrive outside prison.

Her own healing has come over time. There are still many difficult days, including Tariq’s birthday and the anniversary of his death.

“You never get over losing someone you love,” Tasreen said. “You learn to live with it and it becomes a little easier to live with. But doing this work has made life bearable without Tariq.