President Haynes Honored as a Trailblazer at Leadership Award Ceremony 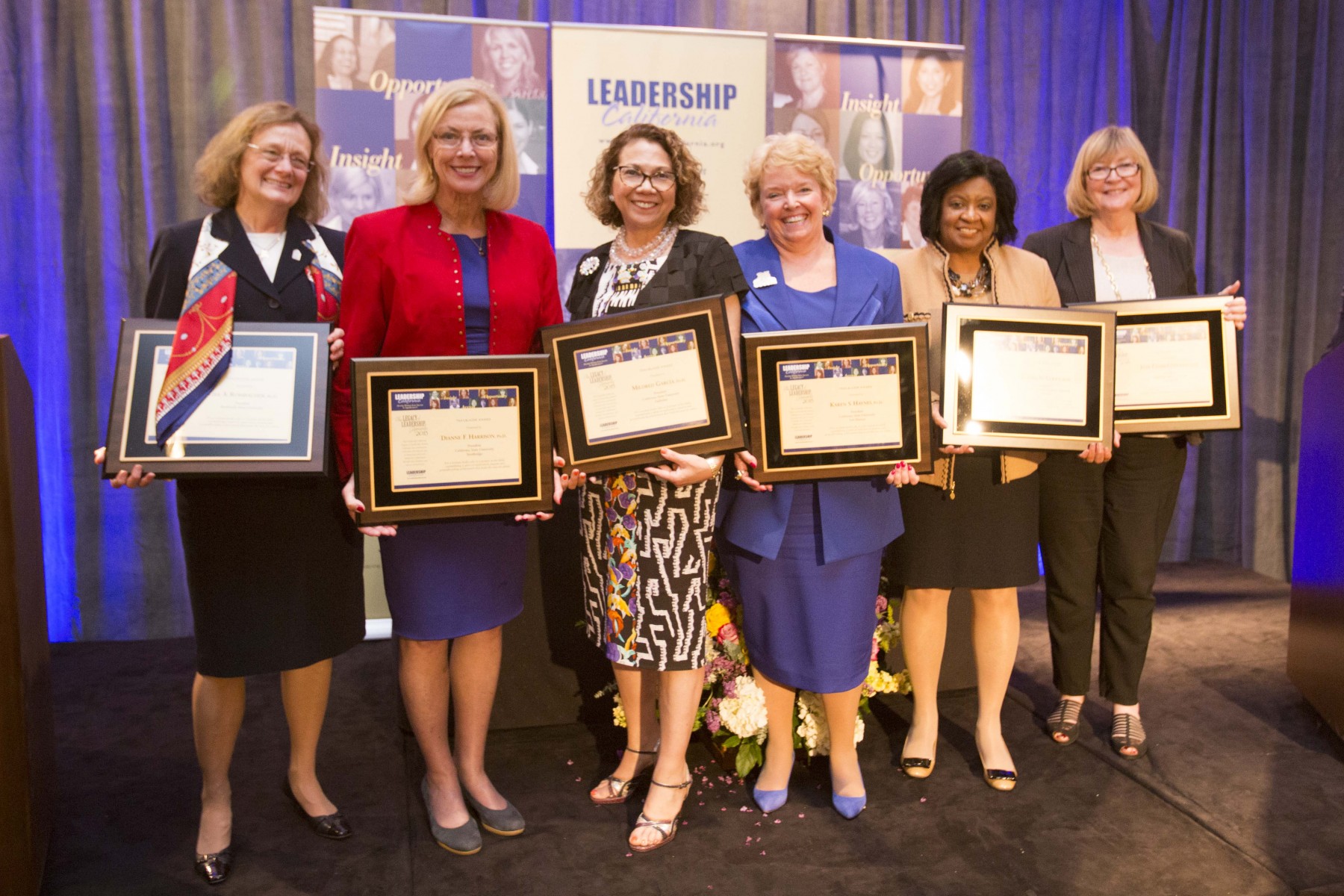 Haynes is CSUSM’s third president, serving in the role since 2004, and the senior female president in the CSU system. Under her leadership, the University has become a first-choice campus for the region, with a particular focus on serving educationally-at-risk student populations such as former foster youth, veterans and Native Americans. Fifty-two percent of the 2014 graduating class were the first in their families to earn a four-year degree; and well over half of the student body identifies as being a minority. Dr. Haynes’ commitment to public higher education is helping CSUSM transform the lives of students and families throughout Southern California.

“During my 30 years in academic leadership positions, I have experienced that one of the most rewarding aspects of being a leader is the opportunity to mentor and inspire the next generation of women leaders,” reflected Haynes. “While my generation has trail-blazed a path of ‘firsts’ for women, the next generations must remove the ‘token’ aspect of these achievements and make them the norm. For this to occur, I believe that it is our duty, and our reward, as female leaders to inspire and mentor those who will come after us.”

President Haynes Honored as a Trailblazer at Leadership Award Ceremony