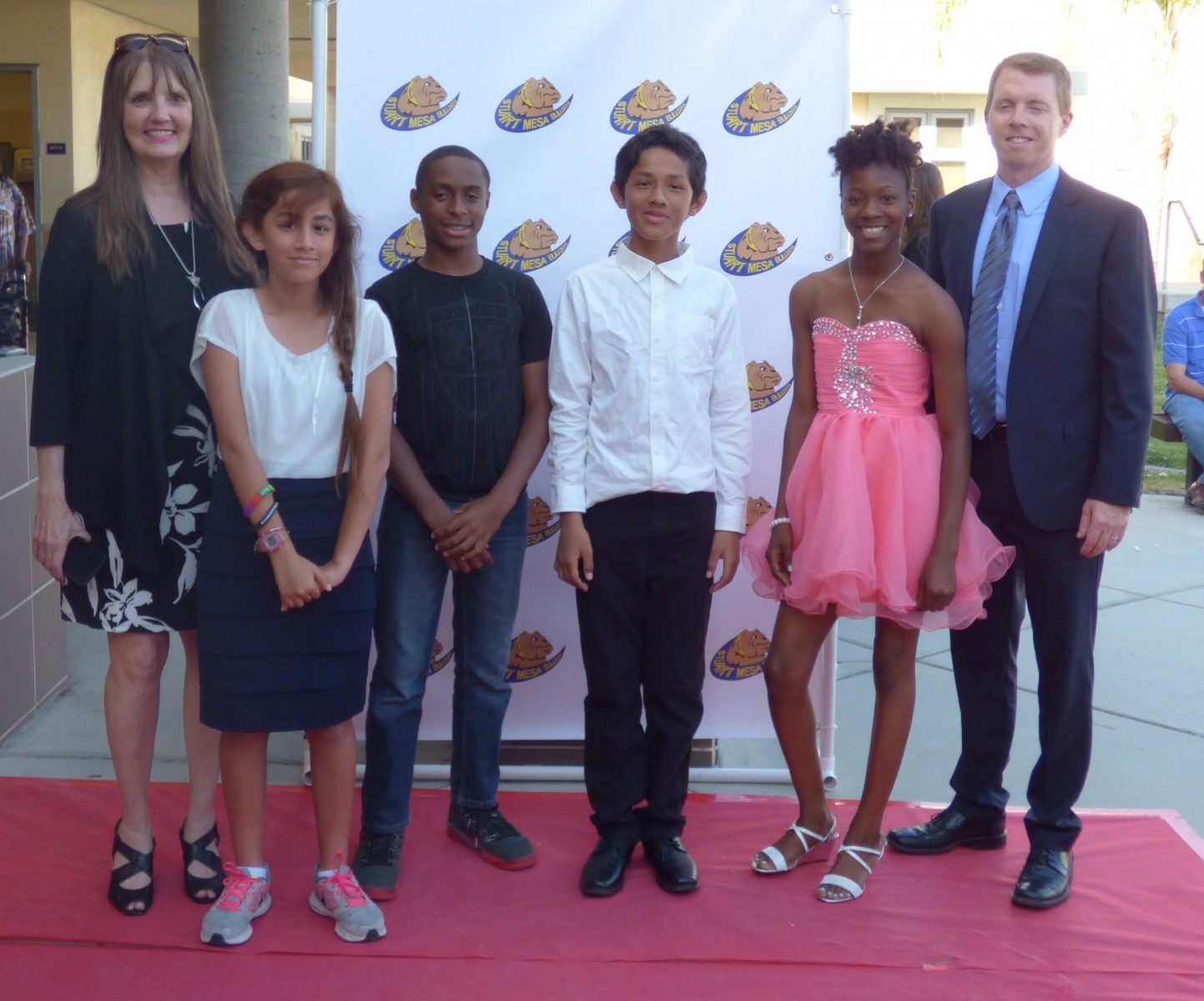 Irene Diggs took two Stuart Mesa Elementary School students to the nearby Marine Corps Mechanized Museum on Camp Pendleton hoping it would inspire them to write for an anthology project called “Voices of Military Children.”

After visiting the museum, Diggs suggested that the three of them meet the following day to work on writing their first paragraph together.

Instead, the students were in Diggs’ office by lunch time the very day of the trip, each bringing along a paragraph they had written about their favorite part of the museum.

“When you’re making it meaningful for the kids, the reluctant learners, the student with an IEP, everybody – the project just brought so many kids together to shine,” said Diggs, a school-based resource teacher at Stuart Mesa, a K-8 school on Camp Pendleton.

“Voices of Military Children” was a collaboration between the San Marcos Writing Project and Stuart Mesa. It quickly grew into a multimedia project culminating in a red-carpet event at the school on May 3.

“You could really feel the pride from those kids, the pride they have in their parents and what they do every day,” said Laurie Stowell, a professor in Cal State San Marcos’ School of Education and the director of the San Marcos Writing Project. “They don’t take it for granted.”

Diggs said “Voices of Military Children” originally set out to have the students do some writing and oral histories, but soon transitioned to more journal writing.

“It was such a creative project that was inclusive,” said Diggs, who will be a 2017-19 CSUSM Distinguished Teacher in Residence. “It really allows access for all the kids.”

The project quickly expanded to include a film component after Diggs saw an episode of “Bulldog News” produced by a class taught by Jim Riggenbach, a science teacher at Stuart Mesa.

“Irene thought it would be a perfect match, and it really is,” Riggenbach said. “There are so many literacy skills taught through video.”

The videos include first-graders reading their own words in a salute to their parents in the military as well as documentary-style video features on Camp Pendleton landmarks such as the Historic Ranch House.

Four of the films have been nominated for Innovative Video in Education (iVIE) Awards. The 16th Annual iVIE Awards & Student Film Festival is June 3 at the Coronado Performing Arts Center. 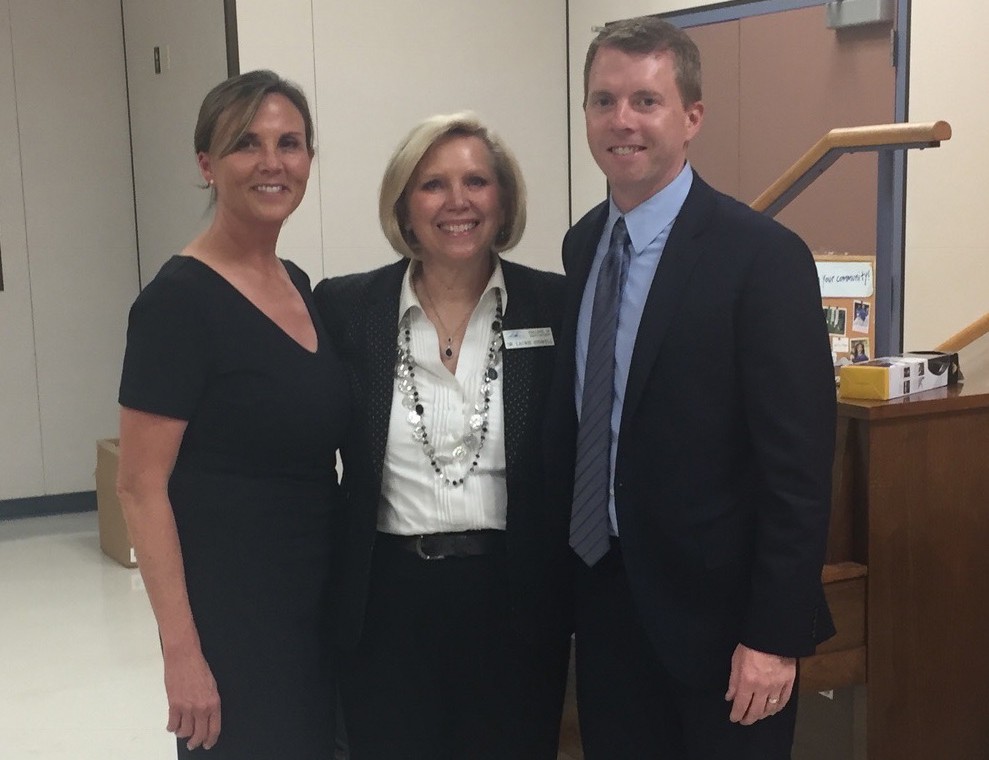 “Voices of Military Children” was funded through a grant from Ruth Westreich, which allowed Diggs and Riggenbach to purchase equipment for the film work and covered the cost of printing about 500 copies of an anthology of the students’ writing.

Stuart Mesa students worked on the project throughout the year and Riggenbach proposed a red-carpet event to celebrate their success. About 250 people attended, including Patricia Prado-Olmos, CSUSM’s vice president of community engagement; Janet Powell, dean of the College of Education, Health and Human Services; Pat Stall, director of the School of Education; and Marilyn Huerta, CEHHS communications specialist.

Brigadier General Kevin J. Killea and Sgt. Major Julio E. Meza also attended as did Robin Hutton, author of the book “Sgt. Reckless: America's War Horse.” Hutton allowed Stuart Mesa students to use her book and photos as a resource for one of the videos they produced about the Reckless monument on Camp Pendleton. It was one of the four films nominated for an iVIE Award, along with “My Voice, My American,” “The Ranch House” and “LCAC.”

Students shared their writing and film work at the red-carpet event, speaking in front of the large audience and having their videos screened.

“I was so proud of them,” Diggs said. “The first graders are mostly writing about their dad or mom being a hero. But the middle schoolers, there’s a lot of loss in their stories. I really think that can apply to a lot of immigrant kids. Just getting children to connect that way and share their voice and that experience is important.”

Riggenbach said they are planning to do the project again at Stuart Mesa and he would love to see it expand to other schools.

“It’s project-based learning to the max where all different levels of students have a chance to shine,” he said. 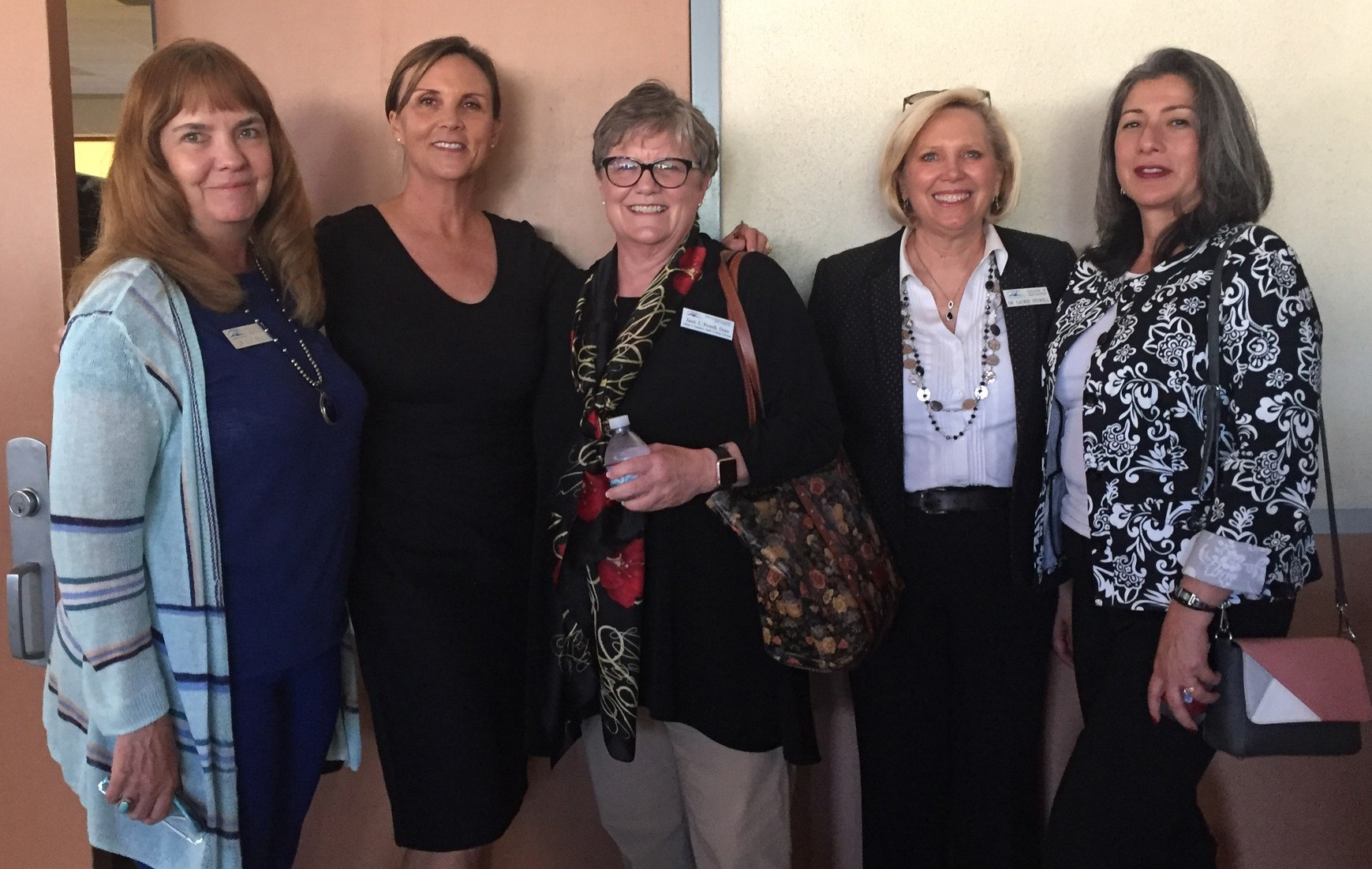