Water Scarcity and Climate Change in the Middle East 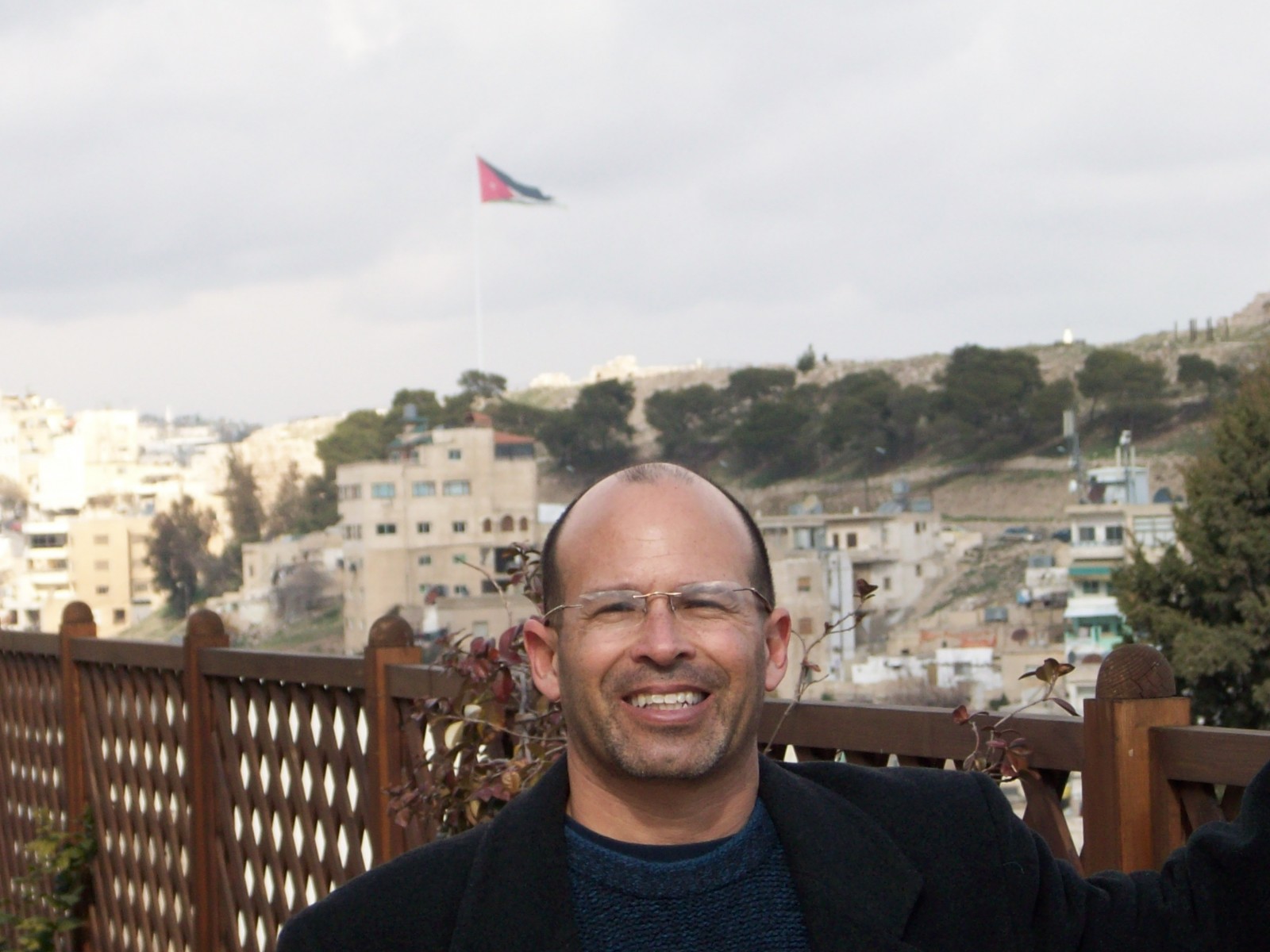 Talk to most people about the most pressing problem facing the Middle East today and you’ll probably hear about the Israeli/Palestinian conflict, ISIS in Syria and Iraq, or the nuclear ambitions of the Iranian government.

“The challenges that growing water scarcity and climate change pose to Jordan and other Arab states are significant,” Greenwood wrote in a recent essay published in the Journal of the Middle East Policy Council. “The most important is the potential for both (water scarcity and climate change) to disrupt the delicate balance that helps maintain stable political regimes in many Arab states. In the Hashemite Kingdom of Jordan, access to reliable and adequate supplies of clean water is not only essential for every citizen's survival; it is also an indispensable part of the political bargain with rural Jordanians that has helped sustain the monarchical regime.

“Water is an indispensable element of ruling bargains in many other Arab countries as well, including Yemen, Morocco and Syria prior to the outbreak of its civil war,” Greenwood wrote in the essay, an abridged version of which was published July 3 as an op-ed piece in the Washington Post.

So why the lack of attention in the American news media’s coverage of the Middle East?

“The issue of water scarcity is complex and can involve a great deal of science that is difficult to explain in 30 second or one minute news reports,” said Greenwood, who also serves as CSUSM’s associate dean in the College of Humanities Arts Behavioral and Social Sciences. “In contrast, terrorism, conflict and violence are much easier to report on and don't involve talking with geologists and hydrologists, both of whom are likely to lead media consumers to change the channel out of boredom or disinterest.”

But Greenwood’s research is helping focus attention on the issue. “Water Insecurity, Climate Change and Governance in the Arab World” looks at Jordan as a test case for a region with a bleak future when it comes to quenching the thirst of a growing population. He notes that climate change could reduce water supplies in the strategically important Arab country by more than 50 percent.

Making matters worse is that Jordan has failed miserably in managing its vital groundwater basins.

“The government’s failure to enforce limits on groundwater abstraction has led many Jordanian farmers to adopt the view that water for agricultural use is a `free resource’ and that the government should not regulate groundwater pumping,” he wrote in his essay.

The results can be seen in the gradual destruction of the once bountiful Azraq oasis in eastern Jordan, an oasis that increasingly is being sucked dry to make up for water shortages in major population centers such as Amman and Zarqa.

Solutions should include desalination, recycling, conservation and better water management, Greenwood says. Failure to act will almost certainly lead to a variety of environmental, economic and political problems.

“I’m hopeful,” Greenwood said. “The water policy folks in Jordan get it. They are working on the problem. They are addressing it. They are moving ahead with desalination. Jordan is kind of the leader in the Arab world in treating their wastewater properly. But there are challenges.”

He is not so hopeful about other areas in the Arab world. In the Gaza Strip, for example, “thousands of illegal wells have been drilled and groundwater has been pumped to unsustainable rates, leading to the contamination of underground aquifers with seawater.”

Within as little as two years, some scientists say, Gaza could run out of usable water supplies due to pollution from seawater intrusion and the seepage of improperly treated sewage into the area’s main aquifer.

“There are so many other issues going on, nobody is paying the proper amount of attention to water,” Greenwood said.

Arab nations are not the only ones that can learn from what is happening in Jordan.

“California in particular needs to look at a place like Jordan because that could be us in the not-too-distant future,” Greenwood said. “We are heading in a direction that shares similarities with Jordan, including the failure to regulate groundwater extraction.”

Said Greenwood: “When it comes to California water rights, people here are like, `you’re going to have to take my water from my cold, dead hands.’”

Greenwood plans on returning to Jordan in two years on a fellowship to do research for a book on the politics of water in Jordan and Syria.

California in particular needs to look at a place like Jordan because that could be us in the not-too-distant future. We are heading in a direction that shares similarities with Jordan, including the failure to regulate groundwater extraction.

Water Scarcity and Climate Change in the Middle East