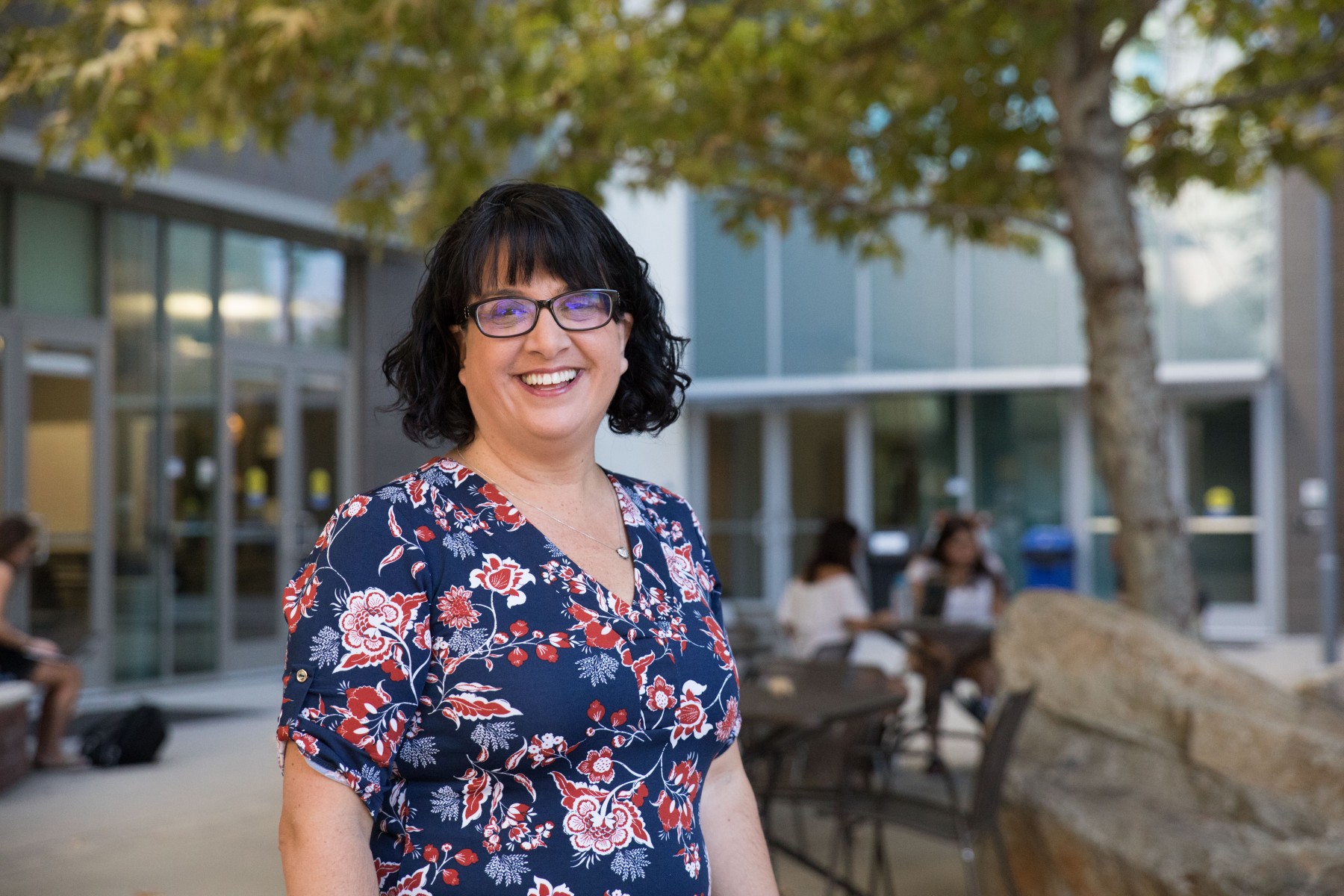 Dr. Konane Martinez, who serves as chair of the Cal State San Marcos Anthropology Department, has been appointed to the California Office of Binational Border Health Advisory Group, a move that places her in a position to influence binational partnerships pertaining to border health policy.

“Being named to a group like this is an honor, and being able to possibly impact its work is a great opportunity,” Martinez said.

The Office of Binational Border Health is tasked with protecting and improving healthcare in California communities by facilitating communication, coordination and collaboration among California and Mexican health officials and health professionals. The Advisory Group develops and monitors a strategic plan for the office and advises the California Department of Public Health Services and the California members of the U.S.-Mexico Border Health Commission on critical issues facing the region.

It is a position for which she is well suited.

“My interest lies in my passion for health equity and in closing the gaps in access to health for border residents,” Martinez said. “I strongly feel that a binational and collaborative approach is essential for addressing the complex health issues impacting our region.”

Born and raised in San Diego, Martinez had long aspired to become an anthropologist, and she attended Humboldt State University to earn a bachelor’s degree in anthropology and Spanish after graduating from University City High School. As an undergraduate student, Martinez spent a semester in Oaxaca, Mexico, where she found an interest in farmworker health and began carving a niche in medical anthropology.

With a master’s degree and Ph.D. in anthropology from UC Riverside, Martinez’s work includes an assessment of farmworker health needs in California, a study she conducted with the California Institute for Rural Studies; a report on border health in both San Diego and Imperial counties that was funded by The California Endowment for the National Latino Research Center at CSUSM and which played a critical role in the continued funding for the California Office of Binational Border Health; and an effort she led with the Farmworker CARE coalition to mitigate the effects of the 2007 wildfires that devastated the region. Martinez also authored the first disaster preparedness plan for farmworkers in the United States.

“Given your health expertise and interests, we know that you will be a valuable asset to the Advisory Group,” wrote Karen L. Smith, director and state public health officer for the California Department of Public Health, in a letter to Martinez affirming her appointment. “We look forward to your participation as well as your guidance in addressing the various, often complex, border and binational health issues that we are facing in California.”

Addressing those issues are paramount.

“Regardless of a person’s political position on the border or immigration policy, there is no denying that people are moving back and forth across the border, and that makes collaboration among health care providers critical,” Martinez said. “Being able to cooperate on a binational level is key.”