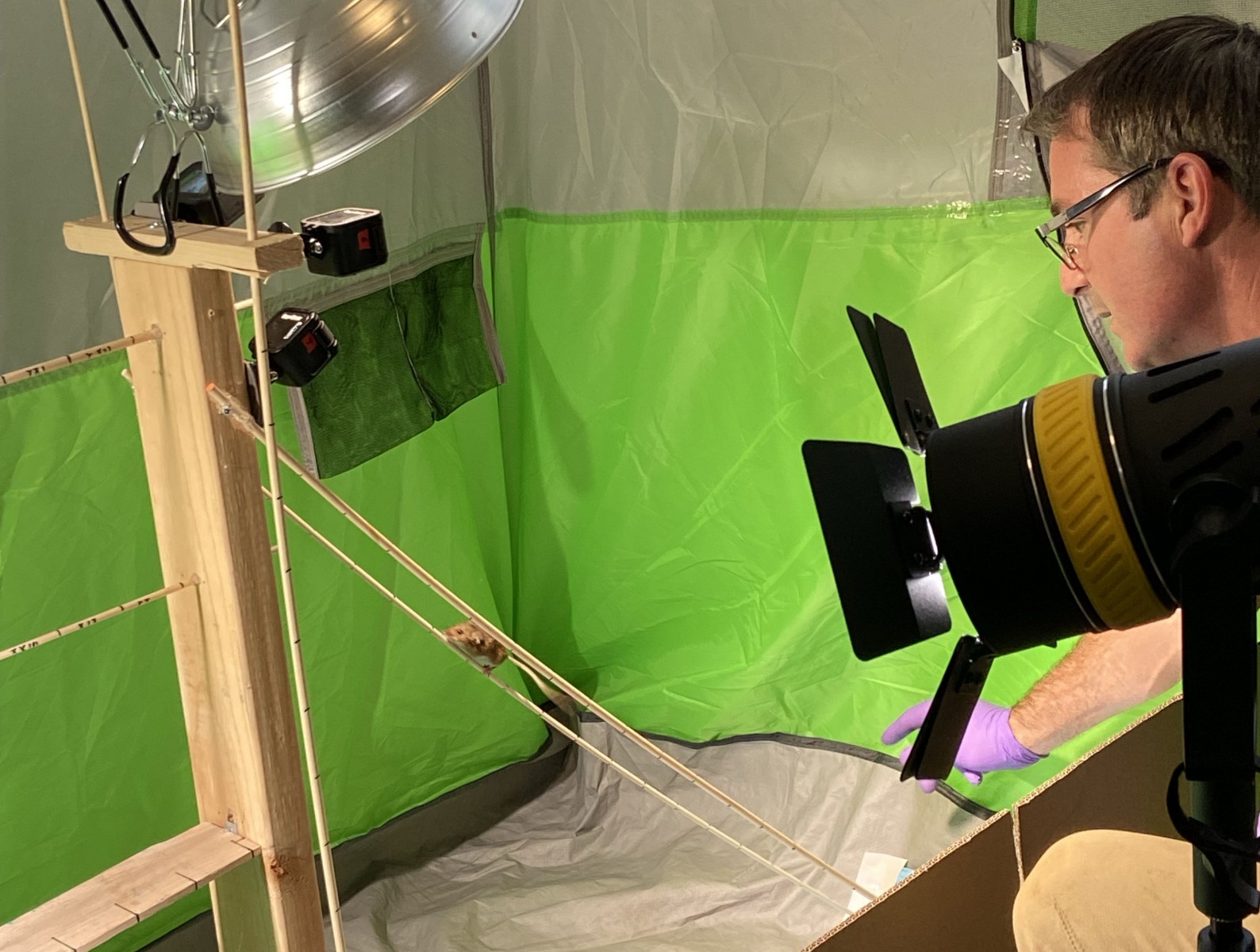 Diego Sustaita, a biological sciences professor at Cal State San Marcos, has received one of the most prestigious awards available to researchers who are early in their career.

Sustaita has won an Early Career Development (CAREER) award from the National Science Foundation. The honor is given to “early-career faculty who have the potential to serve as academic role models in research and education and to lead advances in the mission of their department or organization.”

Sustaita is believed to be only the third CSUSM professor to win a CAREER Award, though it now has happened two years in a row. The previous two recipients also were biology faculty: George Vourlitis in 2002 and Arun Sethuraman last year. Sethuraman has since been hired at San Diego State. 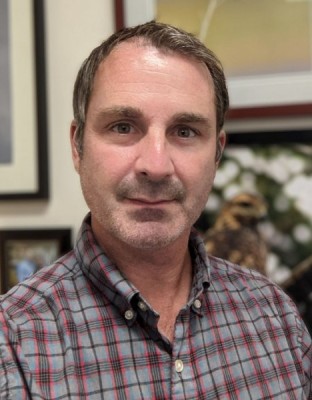 “In my field, this is a unicorn award that nobody feels like they will ever receive, let alone deserve,” Sustaita said. “I was extremely fortunate to receive it, and it means the world to me because it provides a sense of validation, that maybe my crazy ideas aren’t so crazy after all.”

For his CAREER project, Sustaita will study the endangered salt marsh harvest mouse, endemic to the San Francisco Bay estuary, and how it is physically adapted to its wetland environment. He will investigate how individuals perform basic functions of biting, climbing and swimming as they relate to foraging and moving through their habitats.

A new field course centered on the ecology of the Suisun Marsh in Northern California will be implemented to teach students marketable field and quantitative skills, to contribute data to the research project, and to instill an understanding and appreciation for the ecological roles of rare and endangered species.

“For my research, I will have the means to ask and answer some burning questions about the ecology of this enigmatic little endangered rodent, as well as more fundamental questions about how organisms are built to do what they do in nature,” Sustaita said. “But what I’m most excited about is the ability to fund undergraduate and graduate students to participate in all aspects of the research.”

Sustaita recently returned from a week-long research trip to the Grizzly Island Wildlife Area in the Suisun Marsh, the initial fieldwork as part of the NSF project. He and three CSUSM students captured, marked and measured representatives of three different species, and gathered data on their climbing, biting, grasping and swimming performance using high-speed video cameras and force transducers before releasing them back to the wild.

He plans to return to the area with students for each of the summers covered by the grant.

Sustaita has worked at CSUSM since 2016.

“From the moment that I landed here, I have worked to get this project off the ground,” he said. “And with the help of my California Department of Fish and Wildlife colleagues and several amazing CSUSM students along the way, I have managed to not only get it off the ground, but thanks to this award, to also create the opportunity to see it through to completion.”