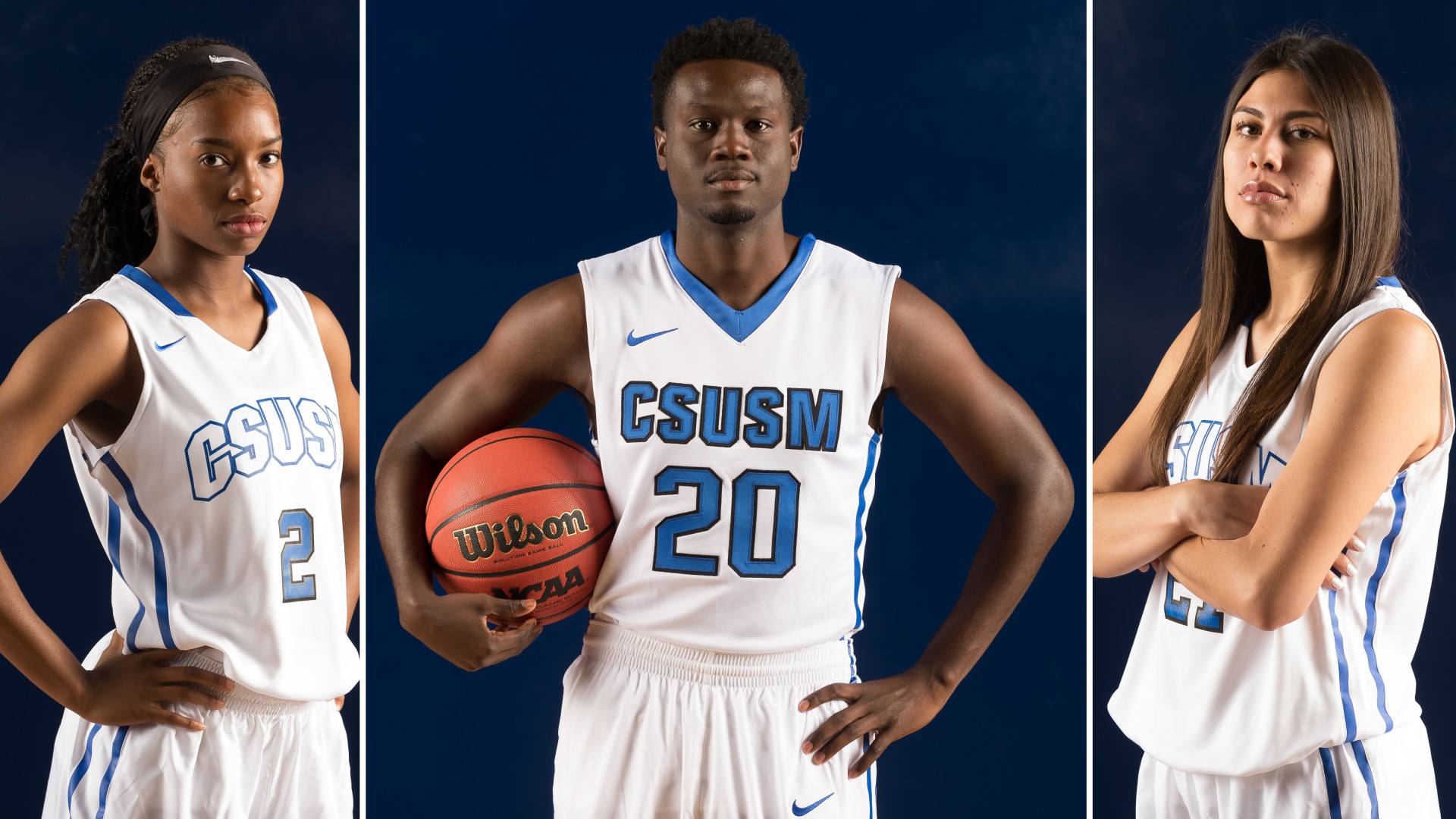 Cougar Madness to Kick Off Preseason

On Thursday, Oct. 20, Cougar fans will get their first taste of true college basketball culture with Cougar Madness, a late-night spirited pep rally in The Sports Center kicking off the inaugural home season of men’s and women’s basketball. Doors open at 9 p.m. and admission is free.

Cougar Madness is modeled after Midnight Madness, a long-standing tradition in the college basketball world. Midnight Madness originated in the early 1970s and marked the first official practice for basketball teams. Over the years, the tradition has evolved into a celebratory kickoff event, often held in mid-October, signifying the start of the preseason for hoops fans.

With the opening of The Sports Center, the much-anticipated tradition comes to CSUSM. And Cougar Madness is sure to deliver.

The two-hour event will feature music from DJ Scrym, performances by the dance team and new cheerleading squad, games including a slam-dunk contest and half-court shot giveaway, and the opportunity to learn spirited chants and practice CSUSM’s official fight song. Players from both the men’s and women’s basketball teams will be introduced, and fans will get their first glimpses of their 2016-17 squads in action, as the Cougars show off their impressive skills on the court.

Attendees are invited to arrive early for free pizza on The Sports Center plaza, and the first 100 fans in line will receive a free Cougar Madness t-shirt.

“This marks a new era at CSUSM,” said Collin Bogie, president of Associated Students, Inc. “I have looked forward to this moment as a student – the start of our first truly home season that will undoubtedly be a unifying experience for all Cougar fans.”