CSUSM has been officially accepted into the NCAA DII process and are poised to join the CCAA. 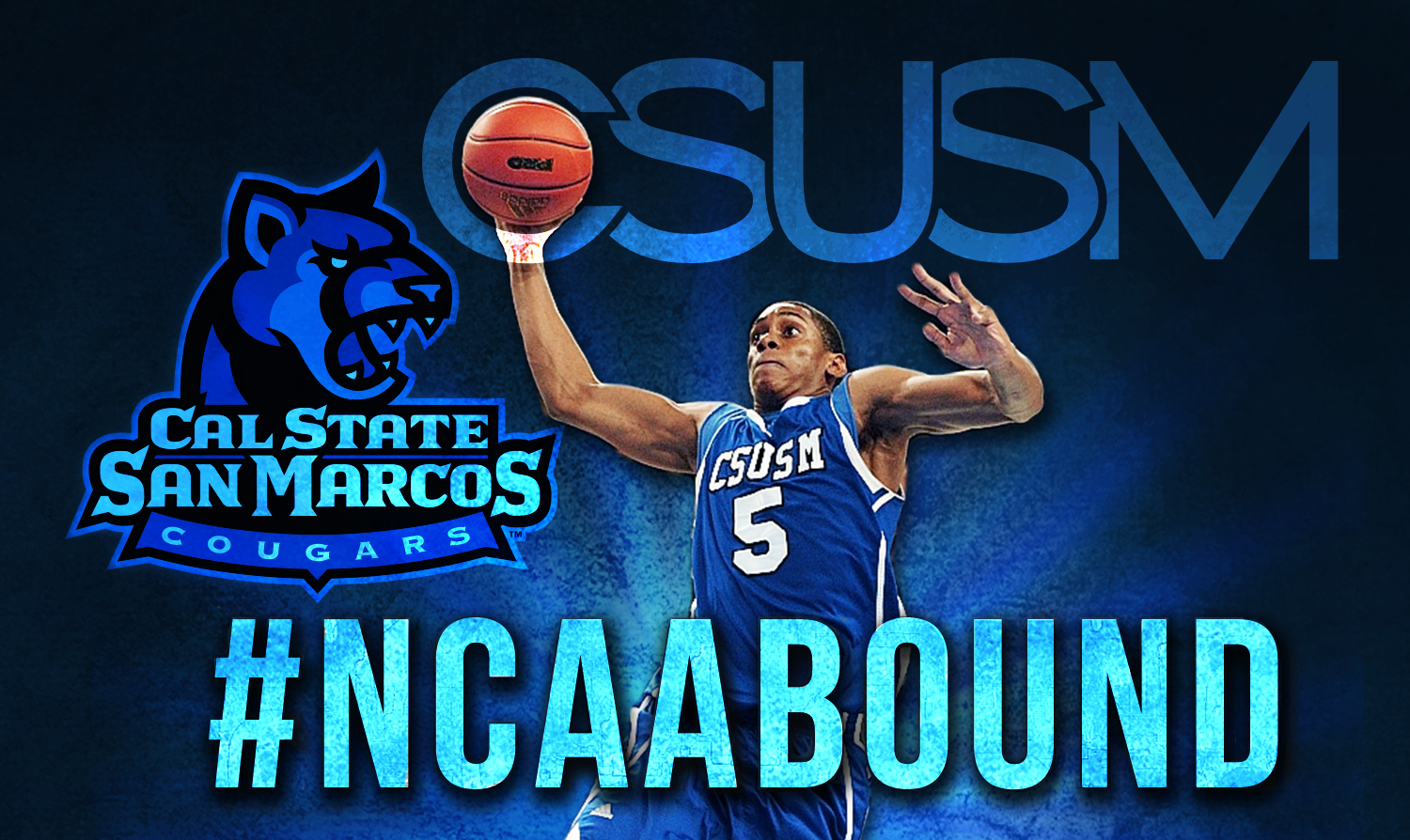 The National Collegiate Athletic Association (NCAA) announced on Wednesday that California State University San Marcos (CSUSM) has been approved for NCAA Division II candidacy. The University had previously been recommended for NCAA DII candidacy by the NCAA Membership Committee on July 11. 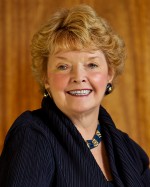 “It is a significant achievement to join the NCAA and a victory for our entire community. The move to NCAA and the CCAA conference will provide the best possible experience for our student-athletes, secure the long-term future of athletics at Cal State San Marcos and align our University with the most recognized brand in college sports.”

Founded in 1910, the NCAA is the governing body for more than 1,200 schools with more than 400,000 student-athletes. In 1973, the membership divided into three divisions: I, II and III. Currently 300 schools compete in NCAA Division II, not including those institutions that are in the candidacy process.

“It is a great day to be a CSUSM Cougar!” she said. “Today is a special day, a day the Department of Athletics has worked towards since the idea of moving to NCAA Division II was conceived in 2002. We are proud of the work we’ve put in over the last 12 years, and today it becomes a reality.”

The CCAA currently includes 12 public universities from across California. Eleven of the 12 institutions in the CCAA are in the California State University (CSU) system; the only non-CSU school is the University of California, San Diego.

With the successful application for NCAA Division II membership, CSUSM will now enter a minimum three-year transition period before earning full NCAA status. The Membership Committee annually determines if an institution should be moved forward into the next candidacy year, and it can require an institution to repeat a year if progress is not sufficient.

During year one, 2014-2015, the Cougars will remain in the National Association of Intercollegiate Athletics (NAIA) and the Association of Independent Institutions (A.I.I.). During this time, the department will work towards meeting NCAA first-year requirements.

During year two, 2015-2016, CSUSM athletic schedules will begin to include CCAA members, but the Cougars will not be eligible for postseason competition.

During year three, 2016-2017, CSUSM will be granted provisional membership into NCAA Division II and continue to play a CCAA conference schedule, but will not be eligible to compete in NCAA DII postseason competition.

“The coaches are very excited not only about joining the NCAA but also the CCAA,” said Head Cross Country and Track & Field Coach Steve Scott. “We will be able to establish rivalries with schools like UC San Diego and Cal Poly Pomona, which will create a lot of excitement amongst our community and  student body. It has been an unbelievable transformation from where we started from to where we are now.”

Advantages of joining the NCAA and CCAA Conference

After acceptance, CSUSM would join the California Collegiate Athletics Association (CCAA). This local conference is made up of UCSD and 11 other CSU schools and is the winningest conference in the NCAA. CCAA members have brought home 152 NCAA championships, far more than any other Division II conference.

Finally, joining the NCAA means home turf is coming for CSUSM's volleyball and basketball teams. By the time the Cougars earn full NCAA Division II status in 2017-18, CSUSM will have an on-campus multipurpose arena. The arena is slated for completion by fall 2016.

Cougar Athletics:  A Tradition of Success in the NAIA

The Cougar Athletics Program was established in 1998. After functioning as an independent squad with no conference affiliation from 1999-07, the Cougars have competed in the A.I.I. since the 2008-2009 academic year.

“The NAIA has been a wonderful home for us over the last 15 years,” said Milo. “However, we believe joining the CCAA where we will compete against our sister CSU institutions and UC San Diego is the best fit for our department and our University as a whole. President Haynes has been instrumental in this process, and we would not be where we are today without her consistent support of CSUSM Athletics and our goal of attaining NCAA DII status.”

In addition, four CSUSM squads were selected as NAIA Scholar-Teams for holding cumulative GPA’s of 3.0 or higher during the 2013-14 school year.

"We've been after this for years!” exclaimed men’s soccer player Scott Rice. "By moving to Division II, it will allow us to play better competition and be a part of a conference, and I think every team can handle it. We are definitely ready. It’s a step forward for our school and I think being a part of the NCAA will help increase our school’s visibility. Being able to be a part of the NCAA DII transition process is truly special.”