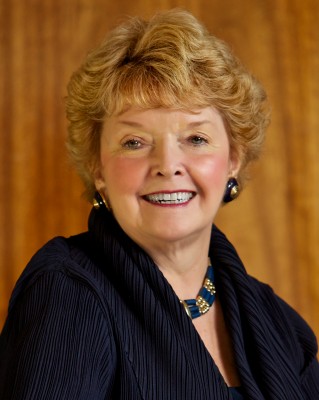 “I am honored to accept this award for doing the work I love—leading a truly unique and special university—and for the opportunity that I have each day in my position to change the lives of our students and transform our region,” said Haynes.

President Haynes was recognized for transforming CSUSM into a model environment for women, promoting and hiring women to prominent leadership positions, including the vice president of Finance and Administrative Services and the vice president of Community Engagement.Haynes has received several awards and honors, including the 2013 Donna Shavlik Award from the American Council on Education and the 2010 San Diego Business Journal's Most Admired CEO Award. She was honored in 2007 with the San Diego YWCA's Top Women in Industry Award and the San Diego Business Journal's Women Who Mean Business Award.A trained social worker, Haynes has written several articles and books on social justice and leadership, including A Dream and a Plan: A Woman's Path to Leadership in Human Services and Women Managers in Human Services, and the landmark text,Affecting Change: Social Workers in the Political Arena, now in its seventh edition. She holds a bachelor's degree from Goucher College, a doctorate in social work from The University of Texas in Austin and an MSW from McGill University in Montreal, Canada.