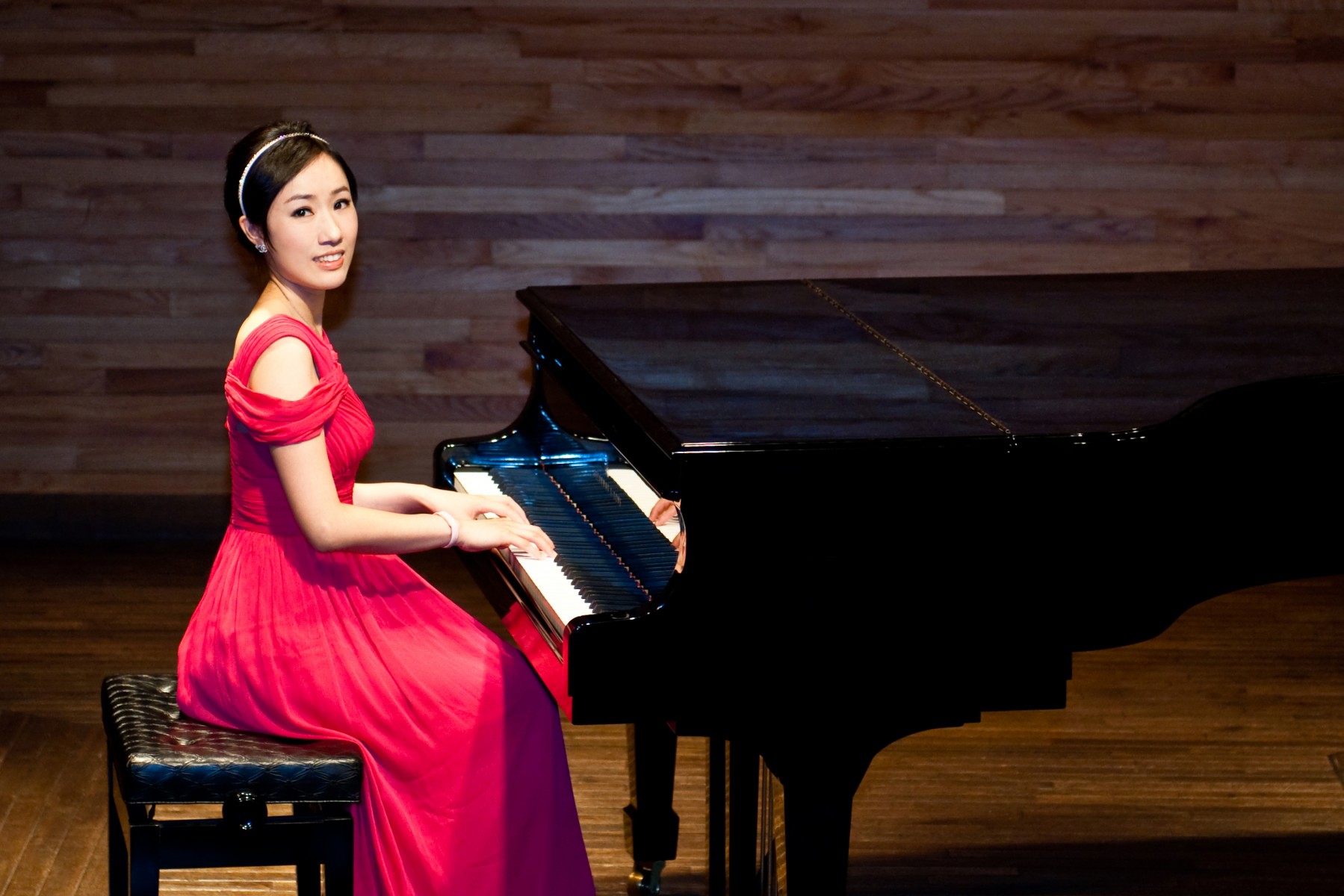 She is a classically trained, award-winning piano virtuoso who has wowed audiences around the world, a professor who has taught at universities from Miami to Taipei. But Dr. Ching-Ming Cheng’s latest achievement is collaborating in the creation of a new Bachelor of Arts in Music major at Cal State San Marcos, which is likely to launch this fall in concert with the opening of a new music and keyboard laboratory.

“People who want to study music really need a more focused and thorough curriculum,” Dr. Cheng said in discussing the desire for the new program. “We’re committed to providing our students with the essential understanding, skills and musical chops so they are prepared for their future in this field.”

Key to the new program is the new music and keyboard lab, an effort orchestrated by Dr. Cheng. The lab will include up to 25 new, 88-key digital keyboards, a huge improvement over the limited number of 61-key models now on campus. Dr. Cheng recently performed at a local salon event to raise donations for the new lab, raising a total of $115,000.

Pianos
A new music lab will include up to 25 new, 88-key digital keyboards (similar to the one shown in this photo on the left), a huge improvement over the limited number of 61-key models (shown on the right) now on campus. Photo by Jessamyn Trout.
r. Ching-Ming Cheng Playing Piano 2
Dr. Cheng recently performed at a local salon event to raise donations for a new piano lab, raising a total of $115,000. Photo by Jessamyn Trout.

“It’s going to enhance the learning experience,” she said. “Right now we’re teaching students on portable keyboards. It’s like learning how to drive with a toy car.”

“She is not only helping to build the music program, but she’s helping to shape it as well,” said Dr. Merryl Goldberg, a professor in the School of Arts and director of CSUSM’s Center ARTES program, which works with K-12 schools and community organizations to promote music and the arts in North County. “And she is one of the most wonderful professors a student could wish for.”

Loc-Ha Le, who is studying piano under Dr. Cheng, agrees. “She is dedicated to teaching and works tirelessly, nonstop with her students. I truly hope with her love and dedication, the music program will continue to grow, for music is a language of the soul which grows from hearts of people.”

One way Dr. Cheng is helping to grow CSUSM’s music program is through her community performances. Upcoming concerts include a March 1 performance at the Center for the Arts in Escondido and April 19 concert at Palomar College. The March 1 concert will feature Dr. Cheng playing an elaborate piano solo as she performs with the Center Chorale’s tribute to Ludwig van Beethoven.

The April 19 concert at Palomar College is a solo performance that includes a broad range of classical music.

“She is an amazing ambassador for our music program because she’s just such a wonderful performer,” said Dr. Goldberg, who noted that Dr. Cheng has been active in connecting music professors to the community and bringing the community to the CSUSM campus for performances and competitions.

Dr. Cheng’s musical journey began as a young girl growing up in Taiwan. While tagging along to her older brother’s lessons, Dr. Cheng began to draw attention for her perfect pitch and musical talent, and she later was admitted into a rigorous “music talent class” in the third grade. Playing piano and the double bass, Dr. Cheng won several competitions at a young age and began performing professionally.

“It was very, very intense and very, very exhausting,” she said. “Plus you had to practice two instruments a couple hours every day, on top of all the regular studies such as math, history, English, etcetera. Even though I am very grateful for all the solid foundation I have established as a musician, when I look back at all the hours of dedication that it took, sometimes I wonder how I survived.”

Now her career is reaching a crescendo. Dr. Cheng has toured around the world both as a soloist and as a collaborative pianist, including gigs at the National Taiwan Normal University Music Festival in Taipei and the Piano Texas Festival at Texas Christian University.

“I’m very content with where I am,” Dr. Cheng said. “I really enjoy what I do. I feel like I’m opening windows to students and influencing them by what I do.”