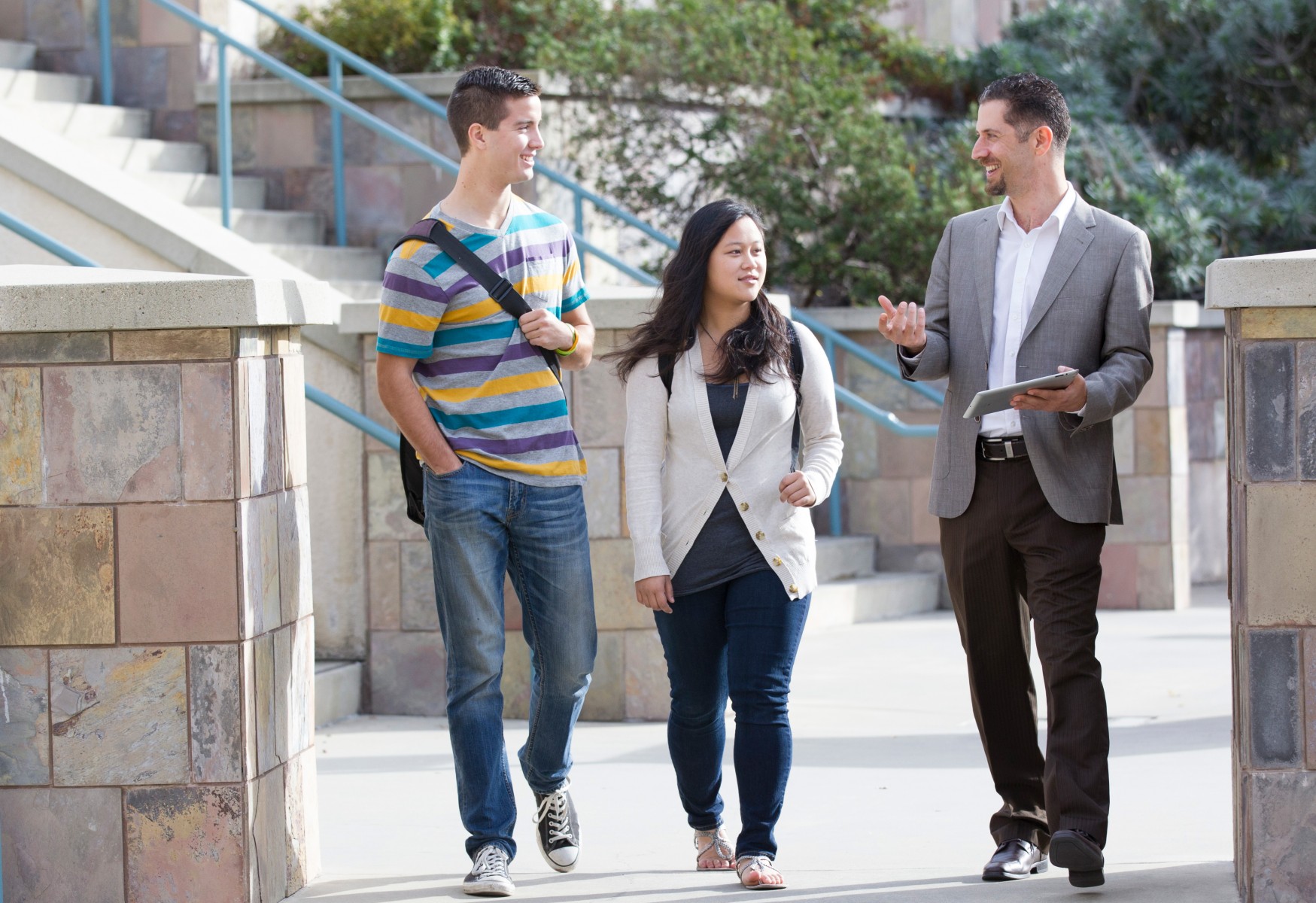 You know you’re doing something right when the British government in the run-up to the 2003 Iraq War opts to plagiarize one of your research papers. Today, Dr. Ibrahim Al-Marashi is an Assistant Professor of Middle East History at Cal State San Marcos who is creating the next generation of scholars on that volatile and fascinating part of the world.

Al-Marashi – who earned his Ph.D. from Oxford University in England before teaching in Spain and Turkey – couldn’t be happier with his decision to come to CSUSM four years ago.

Al-Marashi is an expert on Middle East history who has been invited to addresses conferences worldwide. When it was revealed that an early research paper had been plagiarized by the British government, then-Prime Minister Tony Blair was forced to apologize.

An Iraqi-American from Baltimore, Maryland, Al-Marashi has been studying Middle East history since attending UC San Diego in the early 1990s.

He is thrilled to be at CSUSM during its 25th anniversary.

“It’s hard to imagine that I would be helping the next generation of students learning about the Middle East at a university that opened 25 years ago at the same time and just a few miles from where I started my educational journey.”