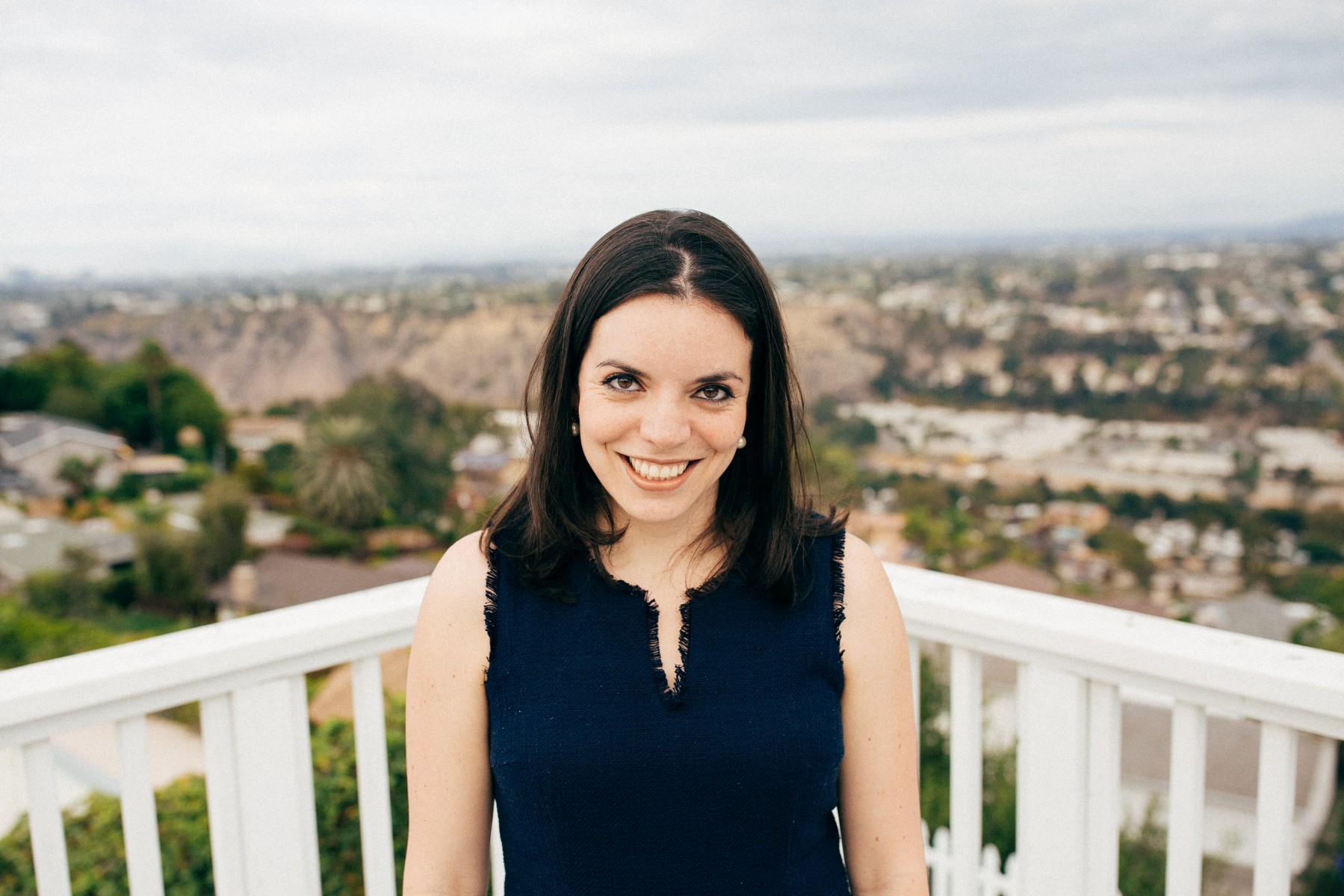 Isabel Rafferty
The Class of ’08 alumna attributes much of her success to the College of Business Administration’s innovative programs and hands-on learning.

She has built a successful career in the mobile marketing industry and founded Mobvious Media, a digital enterprise later acquired by one of Spain’s largest media conglomerates. She opened the Chicago, New York and Los Angeles offices of AdsMovil, which bills itself as the largest mobile ad network in Latin America. Now she’s embarking on a new endeavor, Canela Media, Inc., a company dedicated to leveraging multicultural social media influencers and targeting audiences in niche markets across the socioeconomic spectrum.

Meet Isabel Rafferty, a Cal State San Marcos graduate (Class of ’08) with a degree in business and marketing who attributes much of her success to the College of Business Administration’s innovative programs and hands-on learning.

“Cal State San Marcos helped me find my path and was very important in me being where I am today,” Rafferty said. “I can’t say enough good things about it.”

Rafferty, a proud mother of three young boys, says her priority when she was younger was building a family, not a business. Even after landing her first job, she had no idea her career path would lead to the cutting edge of mobile marketing.

“Sometimes life works like that,” said Rafferty, 32. “But Cal State San Marcos helped set me up for success.”

Spending most of her childhood in Mexico City, Rafferty moved at age 15 to Rancho Santa Fe with her family after it relocated its import-export business to the United States because of a growing American customer base. She attended both Torrey Pines and Cathedral Catholic high schools, began her higher education experience at MiraCosta College, then transferred to Cal State San Marcos and earned her bachelor’s degree in business.

“I was attracted to the business curriculum at Cal State San Marcos,” Rafferty said. “I liked the wide selection of courses, I liked that the courses were taught by people who had a background in the profession, I felt it would provide me with a better opportunity to go straight into the business world.”

Especially helpful was the “In the Executive’s Chair” program at the CSUSM Center for Leadership Innovation and Mentorship Building, which allowed Rafferty to hear from the experts.

The College of Business Administration’s Senior Experience program was pivotal. The program matches teams of graduating business students with projects submitted by local businesses and organizations looking for strategic plans and workflow improvements. Rafferty was paired on a project for the North County Times newspaper aimed at attracting a younger, digital audience.

The connections she made turned out to be critical in her successful career.

“When I graduated from Cal State San Marcos, it was in the middle of the recession and there were no jobs,” Rafferty said. “I kept emailing the editor like nine times, so finally he asked me to come in.”

She was given an internship with a fledgling digital team that was partnering with Yahoo! Rafferty devoured research into digital marketing. Before long, she was the newspaper’s resident expert on digital advertising. She quickly learned how to boost reach into the Hispanic market. Less than a year later, she was hired to work with Entravision affiliates Univision and Telemundo. During her nearly two years there as interactive sales manager, Rafferty initiated the company’s foray into mobile advertising. As director of operations, marketing and sales, she catapulted Telemundo33.com and UnivisionSanDiego.com to the top of Entravision’s properties in both sales revenue and website traffic.

From Entravision, Rafferty served as director of digital sales at ImpreMedia and vice president of sales at AdsMovil before co-founding and serving as CEO of Mobvious America. One of Spain’s largest media companies, Prisa, later bought 60 percent of the firm, with Rafferty retaining the other 40 percent.

An active volunteer, Rafferty said Canela Media has committed to donating a percentage of its revenue to Father Joe’s Villages in San Diego.

“I’ve been very fortunate,” Rafferty said. “It’s important to give back to the community.”