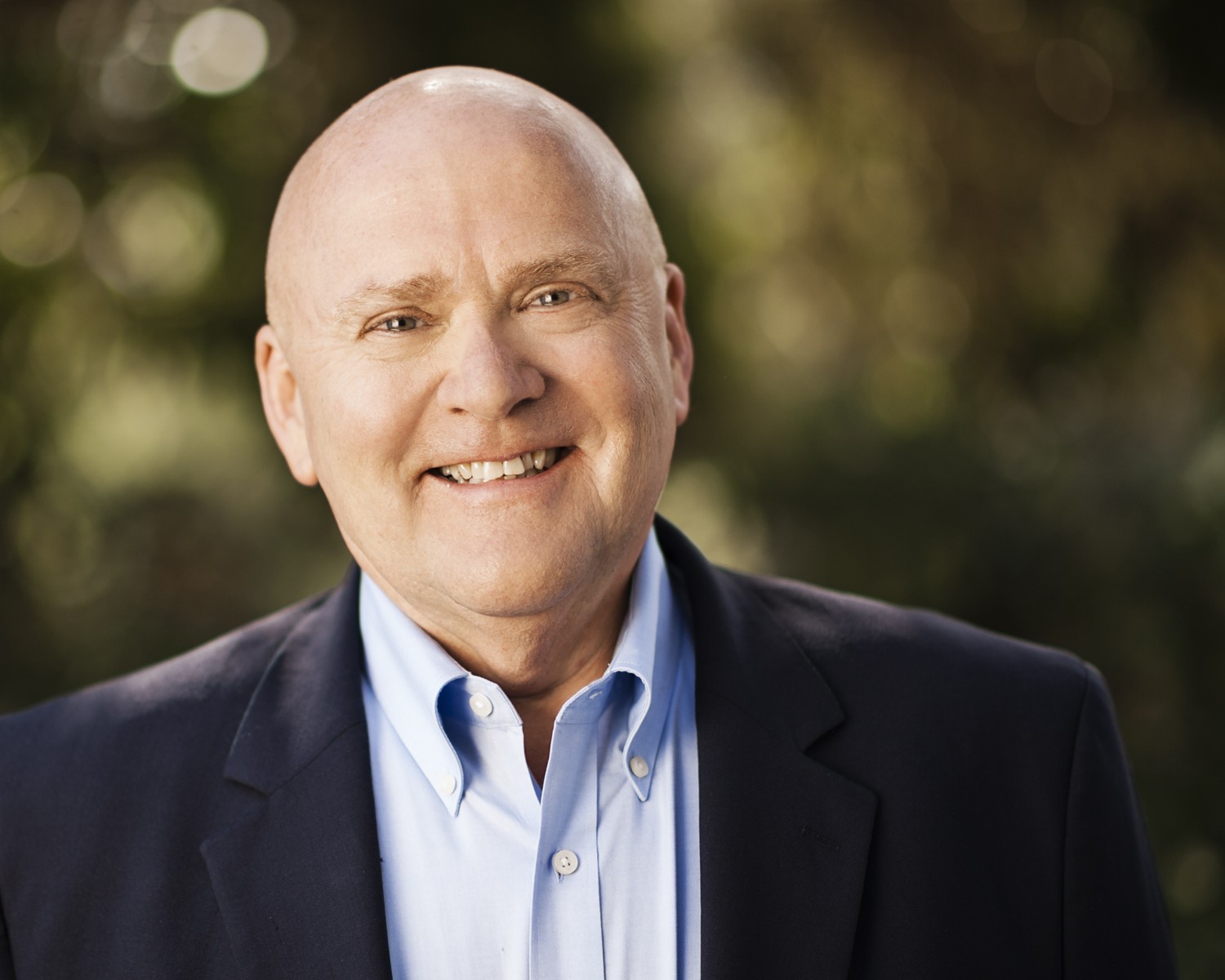 The Center for Leadership Innovation and Mentorship Building (CLIMB) at CSUSM names Garry Ridge, president and chief executive officer of WD-40 Company, its “Outstanding Business Leader” for 2015. The annual award, which honors one exceptional business leader each year, was presented on Tuesday, March 17 at a special CLIMB seminar that featured a guest lecture by Garry Ridge and best-selling author Ken Blanchard on contemporary leadership challenges.

The Outstanding Business Leader Award annually recognizes one business leader who typifies the philosophy of the Center and is an exemplar of economic innovation, community involvement, philanthropic contributions and business success.

“Garry is a walking textbook on effective leadership,” said Dr. Raj Pillai, executive director of CLIMB. “He practices what he teaches both inside WD-40 and in the San Diego community at large. He has been a terrific guest in the University’s prestigious In the Executive’s Chair course, which connects business students with the movers and shakers of San Diego County.”

Ridge has been part of WD-40 Company since 1987, leading the company in various management positions, including executive vice president, chief operating officer, and vice president of international. He has worked directly with WD-40 in over 50 countries. Ridge has been awarded Director of the Year for Enhancement of Economic Value by the Corporate Directors forum, the Arthur E Hughes Career Achievement Award from the University of San Diego, and the Ernst & Young—Master Entrepreneur Award. In 2009, he co-authored a book with Ken Blanchard titled “Helping People Win at Work: A Business Philosophy called Don’t Mark My Paper, Help Me Get an A.”

Ridge received his Master of Science in Executive Leadership from the University of San Diego and is currently an adjunct professor at the University of San Diego where he teaches leadership development, talent management, and succession planning. A native of Australia, Ridge has also served as national vice president of the Australian Marketing Institute and the Australian Automotive Aftermarket Association.