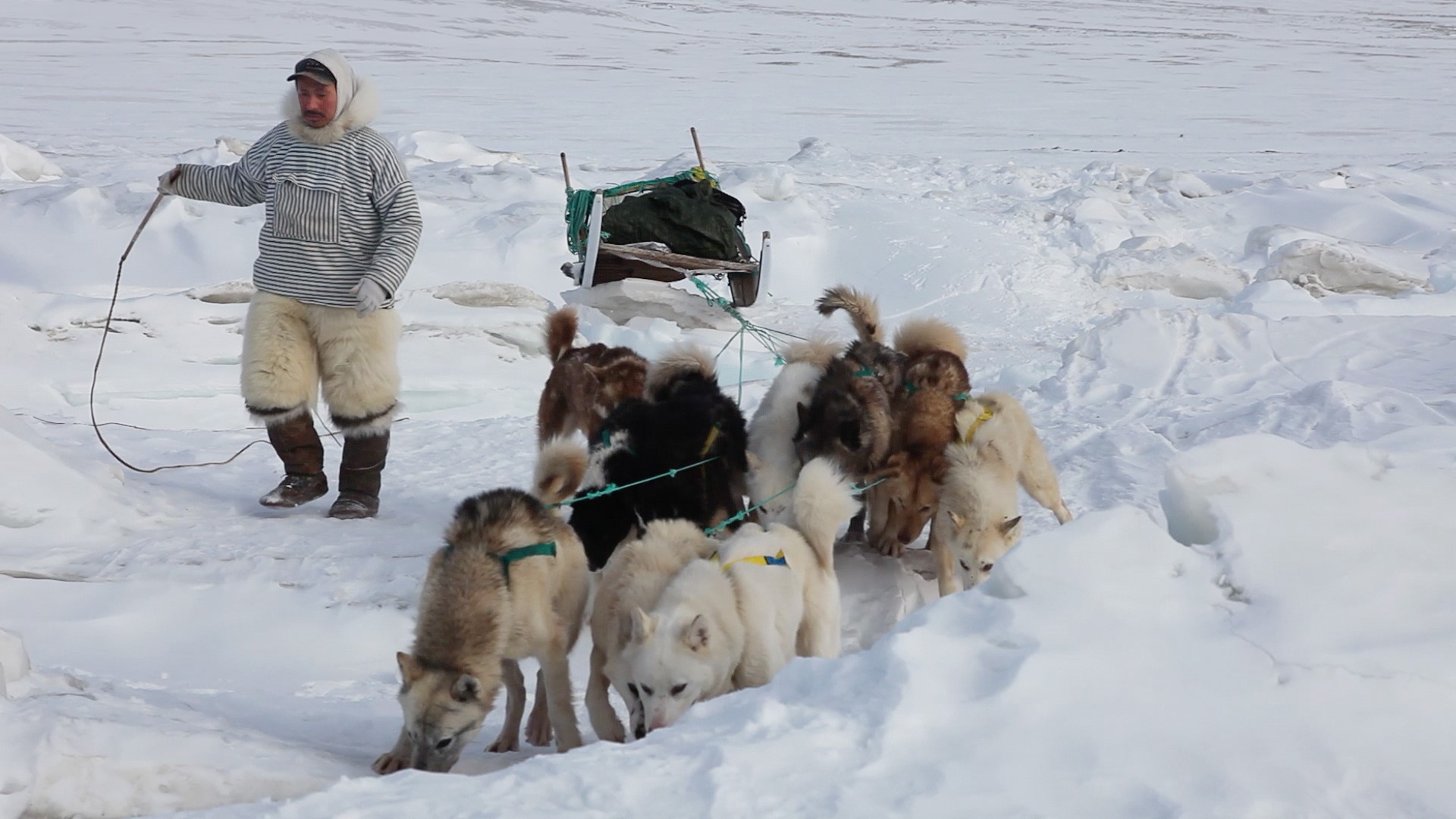 California State University San Marcos’ School of Arts has announced the spring lineup for its Media Makers series, which features guest artists from a variety of fields discussing their work.

All events are free and open to the public; they’re held on Tuesdays from 2:30-5:15 p.m. in ARTS240 on CSUSM’s campus unless otherwise noted. Contact Professor Jonathan Berman at jberman@csusm.edu for more information. 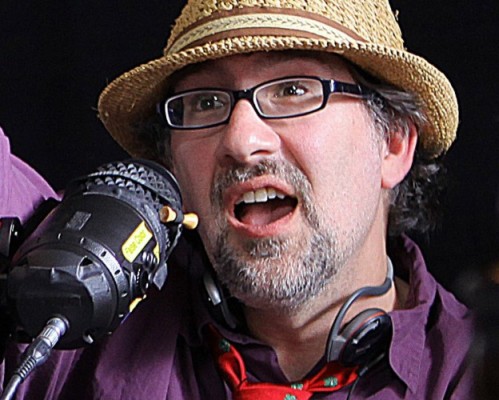 The author of the new Focal Press book “The Cheerful Subversive's Guide to Making an Independent Film” and founder of Slamdance speaks on his love for filmmaking and the art of doing it with no, or low, budget. More information on the artist ...

Corina Gamma: “Gatekeepers of the Arctic”

This Swiss-U.S. documentary co-production explores the impact of global warming on a once-thriving culture now struggling to survive on the world’s northernmost frontier in Greenland. More information on the artist …

Dr. Adan Avalos is an artist and scholar whose work incorporates his personal experience as the 10th child in a Mexican migrant labor family. His films and research explore popular Mexican/Mexican-American culture.

Brian Hu: The Myth of the “Asian Film”

Dr. Brian Hu is the Artistic Director of the San Diego Asian Film Foundation, as well as a film critic, teacher and scholar. More information on the artist …

Working with a team in Norway and the U.S., Knudtson is creating a documentary, sci-fi feature and interactive experiences that explore the people around the Svalbard Global Seed Vault and climate change. More information on the artist …

Reflections on Identity in Modern Israeli: A Film and Television Symposium

CSUSM hosts one part (of three at different campuses) of this contemporary look at independent Israeli film and video featuring actress Mira Awad (“Arab Labor”) and Gidi Raff, whose series was adapted as “Homeland” in the U.S. Guest to be confirmed.