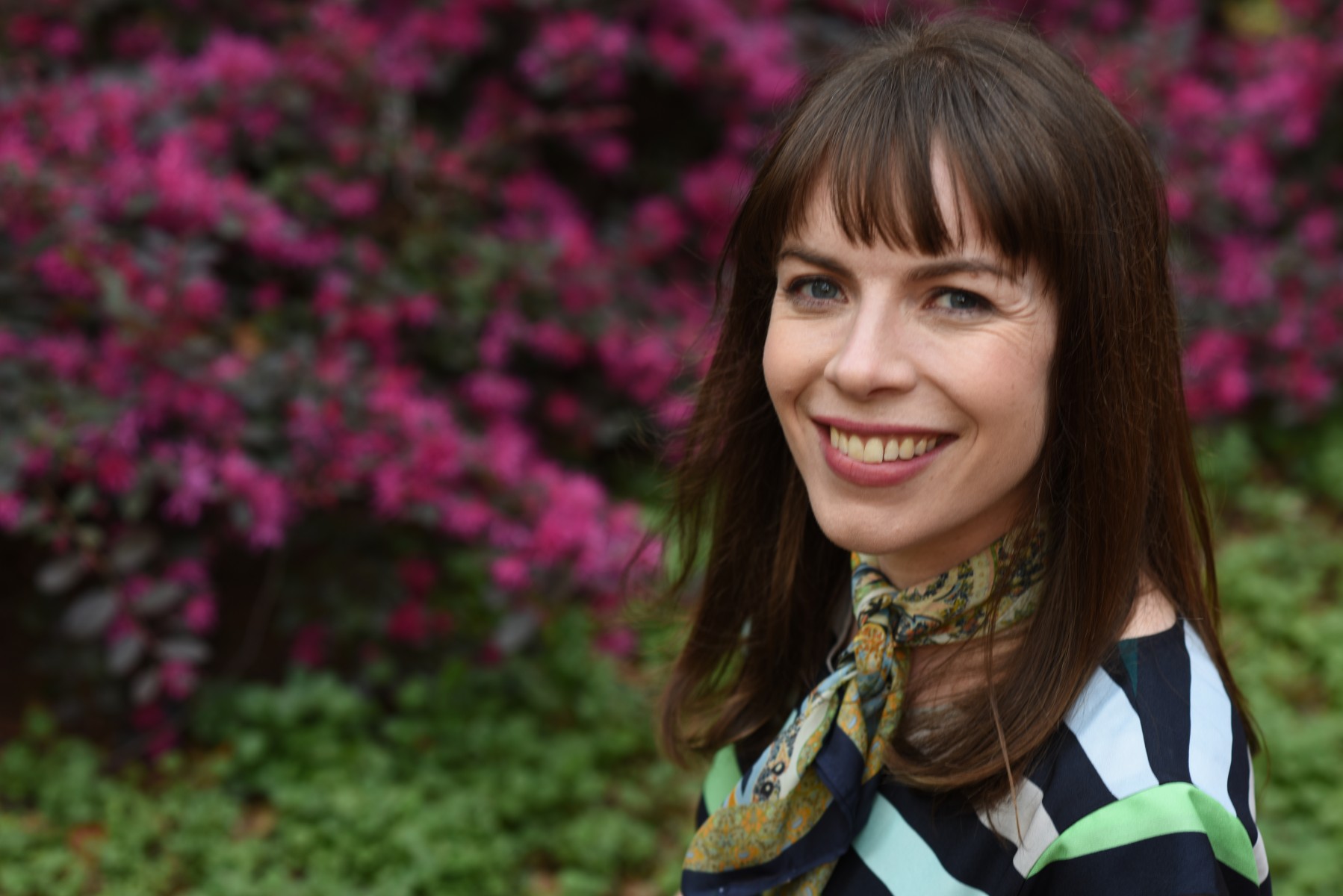 Dr. Lucy Kalanithi, a Stanford medical school physician and professor and the widow of a New York Times bestselling author, will be the keynote speaker at the fourth annual San Diego Palliative Care Conference at Cal State San Marcos.

The event, titled "Changing Tides: Innovation in Palliative Care," will take place on June 7 from 8 a.m. to 4:30 p.m. in CSUSM’s University Student Union. The cost for registration is $175 and includes food and parking.

Kalanithi is the widow of the late Dr. Paul Kalanithi, a neurosurgeon who wrote a memoir about his life and his fight against stage IV lung cancer that was published posthumously in 2016, less than a year after his death at age 37. “When Breath Becomes Air” spent 68 weeks on the New York Times nonfiction bestseller list and was a finalist for the 2017 Pulitzer Prize for biography or autobiography. Lucy Kalanithi wrote the epilogue to the book.

Kalanithi is an internal medicine physician and faculty member at the Stanford School of Medicine. She completed her medical degree at Yale, her residency at UC San Francisco and a postdoctoral fellowship training in health-care delivery innovation at Stanford’s Clinical Excellence Research Center.

At the cross-section of her career as a medical professional and her personal experience standing alongside her husband during his life, diagnosis, treatment and death, Kalanithi has special interests in health-care value, meaning in medicine, patient-centered care and end-of-life care. She has appeared on PBS’s “NewsHour,” NPR’s “Morning Edition” and Katie Couric’s Yahoo News show, and has been interviewed by the New York Times, the Washington Post and People magazine, among others. She lives in the Bay Area with her daughter, Elizabeth Acadia.

Kalanithi will be part of a moderated discussion at the conference, and her address will be in honor of Dr. Thomas Chippendale, an Encinitas neurologist who died of lung cancer in 2014.

Other speakers at the San Diego Palliative Care Conference include Jennifer Moore Ballentine, executive director of the CSU Institute for Palliative Care, and Dr. Karl Steinberg of Mariner Health Care, who will moderate a panel on pain management in the opioid crisis.

The San Diego Palliative Care Conference, hosted by the CSU Institute for Palliative Care at CSUSM and the San Diego Coalition for Compassionate Care, draws current and future health-care professionals, educators and advocates interested in advancing palliative care and/or sharing their stories and expertise.