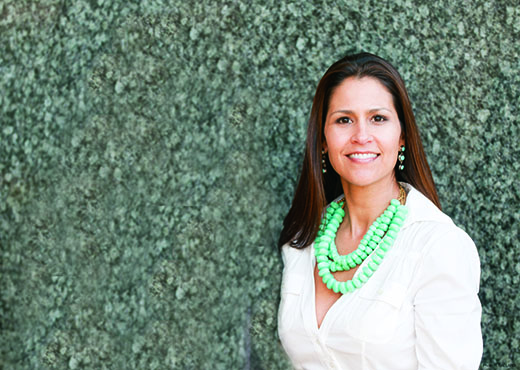 “I am honored that these talented individuals have decided to serve our country,” said President Obama. “They bring their years of experience and expertise to the Administration, and I look forward to working with them.”

Proudfit, chair of the Department of American Indian Studies and director of the California Indian Culture and Sovereignty Center at CSUSM, will serve on the council, which was established under the Indian Education Act of 1972. The council is tasked with advising the Secretary of Education and Congress on the administration and funding of Alaska Native and American Indian education programs.

“We are very proud of Dr. Proudfit’s appointment to the National Advisory Council on Indian Education,” said CSUSM President Karen Haynes. “She has been a champion educator and scholar. Her research and work have been integral to our university’s efforts to address the serious challenges facing American Indian students, and we are proud to have the highest per-capita number, and the only increasing number, of American Indian students in the 23-campus CSU system. Furthermore, her work as the founding director of the California Indian Culture and Sovereignty Center, in collaboration with our Tribal Liaison, has nurtured transformational relationships with tribal partners in our efforts to increase the educational access and success of American Indian students in our region.”

In his announcement on Friday, President Obama appointed six other individuals to key Administration posts, including:

“I am honored to accept President Obama's appointment to the National Advisory Council on Indian Education,” said Proudfit. “California is home to more than 110 American Indian tribes and thousands of American Indian/Alaska Native youth and it is time to acknowledge the daunting challenges facing them as we preserve our heritage and honor our traditions through commitments to the cultural values—responsibility, reciprocity, respect and relationships— that define us.”