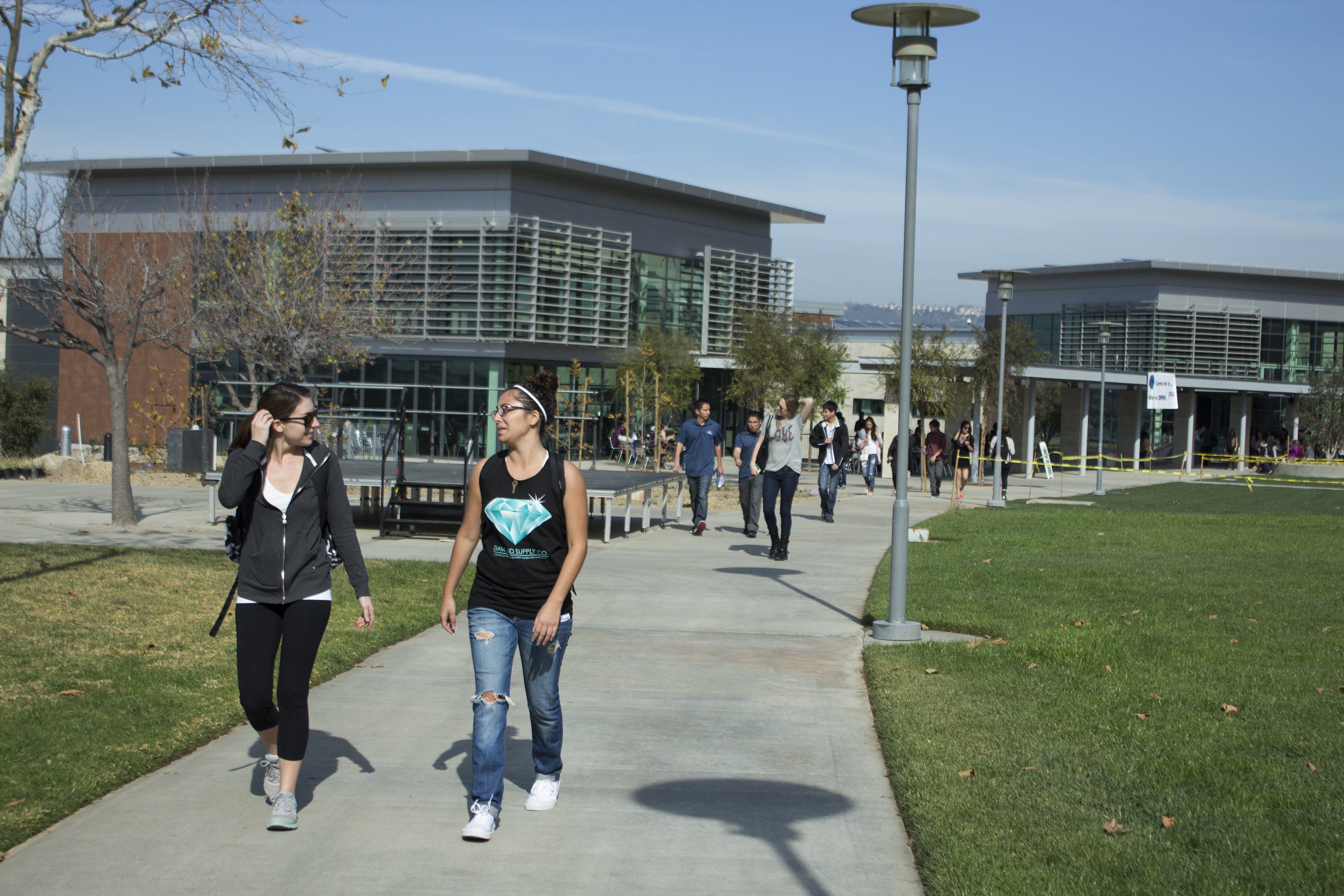 January 2014 Students Walking from the USU
CSUSM students in the first week of classes. Photo by Anne Hall.

“The record number of applications to Cal State San Marcos is a testament to the entire campus and indicates that more and more students and their families recognize our campus as a university of first choice,” said Scott Hagg, associate vice president of Enrollment Management Services.

Transfer applications also saw an increase of over seven percent for fall 2014 compared to last fall.

By mid-February the Admissions Office will have notified those prospective freshmen who live outside of CSUSM’s service region as well as all transfer students of their admissions status.

Newly admitted students have taken to social media to share their excitement about receiving acceptance letters from CSUSM.

“I am so happy that I got accepted into CSUSM and it feels great knowing that my hard work is paying off. Step by step I'm working my way up #blessed #csusm #justgottakeepmygradesup #accepted #happy #college” @noe16ramos wrote on Instagram