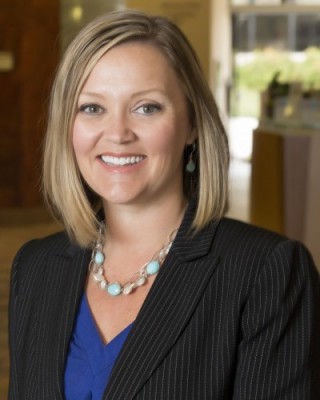 Broom, a former TV news reporter, has led a major rebrand effort at MiraCosta College. She revitalized marketing efforts to sustain year-after-year enrollment growth; assisted in the 2016 passage of Measure MM, which will bring $455 million to the college for modernizing aging facilities and upgrading instructional technology; and spearheaded state legislation that has helped California community college employees take maternity and paternity leave.

“Strong communities begin with strong people who have the passion for spearheading changes that make our communities a better place to live, work and raise our families,” Broom said. “This is where my passion lies and I’m honored to be recognized for my work in this area.”

Broom also serves on the Oceanside Unified School District Bond Oversight Committee and is a member of the board of directors for the Oceanside Chamber of Commerce, San Diego North Economic Development Council, California Community College Public Relations Organization and the National Council for Marketing of Public Relations.

“While our state and local governments do much to help make North San Diego County a great place to live, this award is a reminder that you don’t have to campaign to make a difference in your community and you don’t have to be elected to be a leader,” Broom said. “Through passion, partnerships and leadership, each of us can support initiatives and policies that strengthen the fabric of our community."

Contact 760-750-4003 or www.csusm.edu/LNC for more information about Leadership North County.