Science of 'Game of Thrones' Is Topic of Arts & Lectures Event

For anyone looking to get in the mood for the highly anticipated final season of “Game of Thrones,” Cal State San Marcos has you covered.

Dr. Rebecca Thompson, head of public outreach for the American Physical Society, is touring the country to talk about the science behind the popular HBO show and the book series that it’s based on, “A Song of Fire and Ice” by George R.R. Martin. Thompson will speak at CSUSM on March 28 as the final guest of the university’s spring Arts & Lectures series. 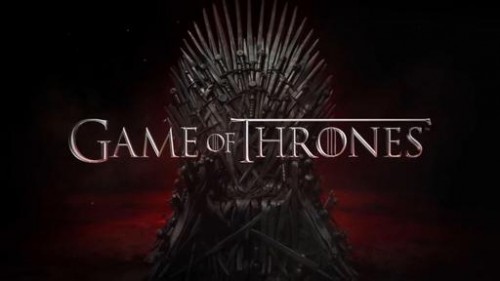 Some of the topics that Thompson will cover are the heat of dragon fire, the metallurgy of weapon-grade steel, the science of seasons and the biology of a beheading. If you like what you hear, you can read more in her upcoming book, “Fire, Blood and Physics: The Science of Game of Thrones.”

Thompson has led public outreach efforts for the American Physical Society since 2008. She earned a Ph.D. in physics from the University of Texas at Austin in 2007.

The eighth and final season of “Game of Thrones” will debut on HBO on April 14.

All attendees must purchase or reserve tickets online via the Arts & Lectures website.

What: “Fire, Blood and Physics: The Science of Game of Thrones” as part of Cal State San Marcos’ Arts & Lectures series

The university enrolls 17,000 students. With approximately 2,000 employees, the institution is a Great College to Work For® (The Chronicle of Higher Education). As a recipient of the annual HEED Award since 2014—a national honor recognizing U.S. colleges and universities that demonstrate an outstanding commitment to diversity and inclusion—CSUSM is committed to creating a diverse and inclusive environment.

Science of 'Game of Thrones' Is Topic of Arts & Lectures Event