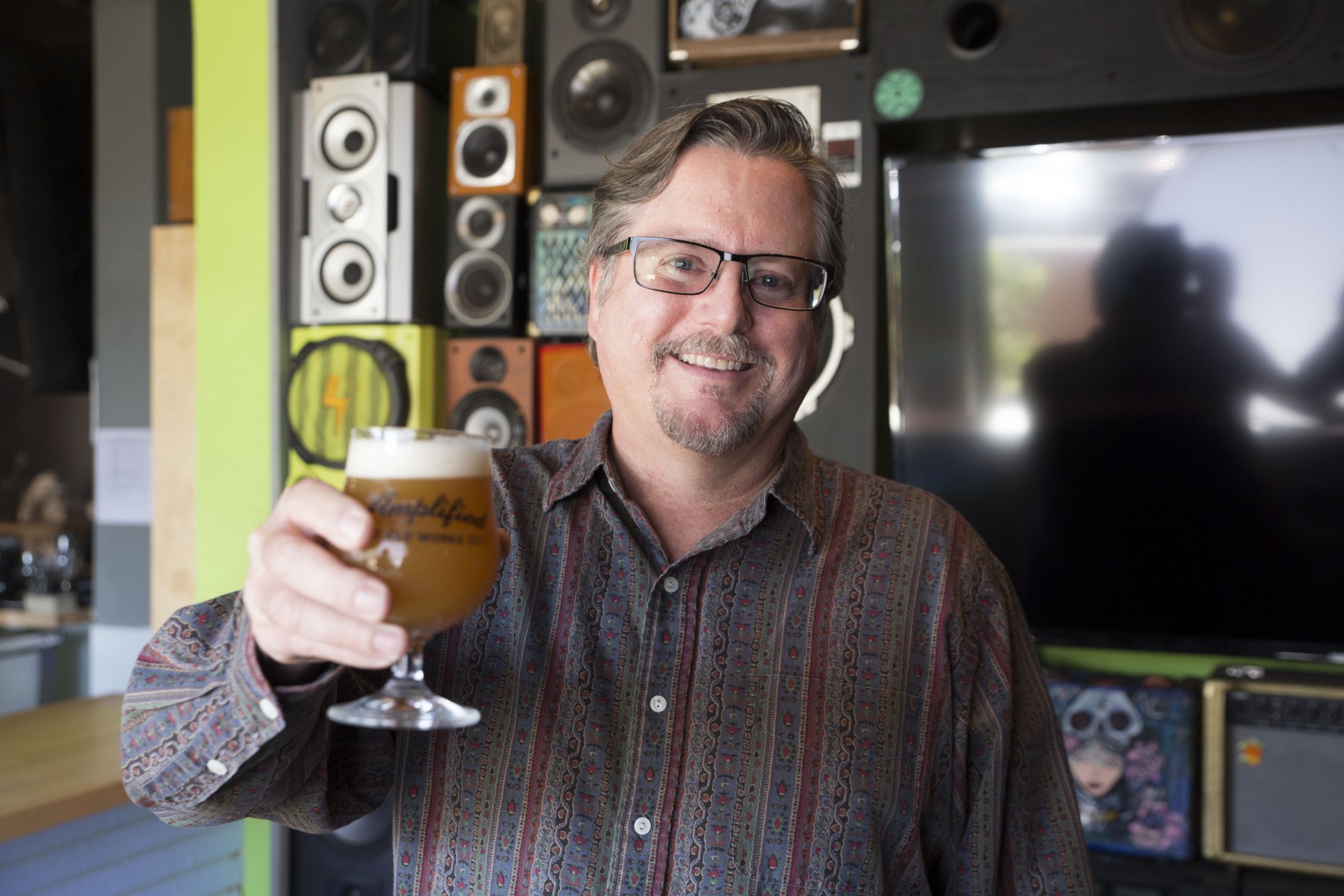 Long before San Diego came to be known as the “Capital of Craft” and the 78 was nicknamed “Hops Highway,” Todd Colburn was a lover of beer. This was in the 1980s — before Stone, before Karl Strauss, before Ballast Point — and he and his best friend (an accomplished homebrewer) would plan road trips around trying to find these far-flung, off-the-beaten-path things called microbreweries.

Colburn still loves beer. But he has turned his passion into both a career and a fulfilling side gig.

After a five-year stint as the senior marketing director for local beer behemoth Stone Brewing, Colburn in 2016 founded Higher Gravity Brand Advocates, a San Diego-based consulting firm for the craft brewing industry. For small breweries that don’t have a marketing department, Colburn and his team help them with branding, logo design, copywriting, public relations and social media, among other services.

“There are so many breweries now that it’s hard to stand out,” Colburn said. “That’s where Higher Gravity brings value, to help brands of all sizes and phases to stand apart from other breweries, to do things that are unique to make consumers want to buy their beer.”

Also two years ago, Colburn began working at Cal State San Marcos as an adjunct faculty adviser in the College of Business Administration, leading student teams in the Senior Experience program, often on projects related to the craft beer industry.

Colburn, a member of the College of Business Administration advisory board for several years because of his association with Stone, a longtime partner of CSUSM, decided to pursue a closer involvement with the college after attending a dean’s breakfast in the spring of 2016.

“The passion and enthusiasm was infectious and inspiring,” he said. “I called up Dean Jim Hamerly and said, ‘How can I do more?’ It’s been a natural for me to be an adviser, and I’ve really enjoyed it.”

Colburn is also on the leadership team of the San Diego Brewers Guild, which last year partnered with CSUSM to produce a 2017 economic impact report on local craft breweries. And he’s a major advocate for the CSUSM Extended Learning program called EngiBeering™, which is launching this fall to serve people who work at breweries and want to advance their careers or for those who just want to learn about brewing science. It will be the only such program in North County.

“I’m involved in all these initiatives,” Colburn said, “and really my main motivation is to elevate awareness for craft beer in San Diego and make it the capital of craft beer in the world, and develop Cal State San Marcos to be a research and resource hub for craft beer.”