Recently several Cal State San Marcos faculty, administrators and programs have received accolades and awards for contributions to the University, the region and beyond.

Honoring a Lifetime of Dedication to Palliative Care 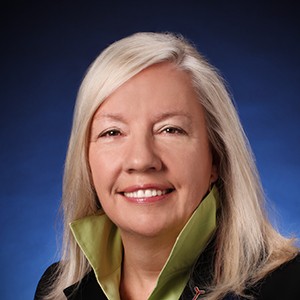 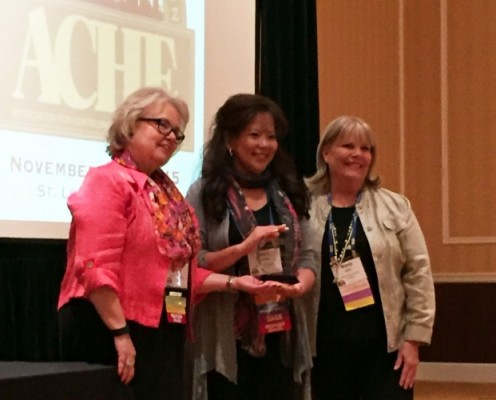 CSUSM’s Osher Lifelong Learning Institute (OLLI) was presented with the Older Adult Model Program Award from the Association for Continuing Higher Education, Inc. (ACHE) on November 11 for providing outstanding learning opportunities and service to an older population. ACHE was established in 1973 to stimulate, encourage and reward outstanding contributions in the advancement of higher education. The award was presented during the 77th annual conference and meeting in Denver.

A Woman Who Means Business 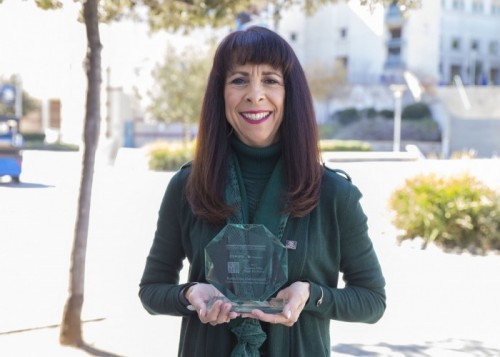 College of Science and Mathematics Dean Katherine Kantardjieff was a finalist in the San Diego Business Journal’s Woman Who Mean Business Awards, which recognizes the top women business leaders who have made significant contributions to San Diego’s economy, culture and social network. Kantardjieff, who has served as the founding dean of the College since 2011, accepted the award at a ceremony in San Diego on November 18. 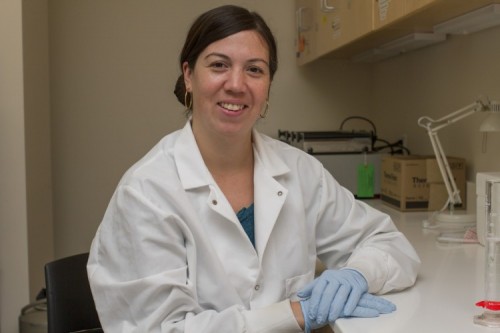 Kimberly D’Anna-Hernandez, assistant professor of psychology, was one of 13 faculty from the California State University (CSU) chosen for the coveted 2015-2016 Simms/Mann Institute Faculty Fellowship in early childhood care and education. The fellows will participate in a unique professional development opportunity in collaboration with faculty from the California Community Colleges while helping to build the CSU’s early childhood curriculum. They will each spend one year completing a project that translates neuroscience research into practical applications. Additionally, each Faculty Fellow will collaborate with an interdisciplinary cohort of professionals to focus on integrating the latest research into their classrooms.

The Royal Norwegian Embassy in Washington, D.C. reports that the number of Norwegian students pursuing a full degree at U.S. universities in the 2014-2015 academic year was up over previous years. Cal State San Marcos was the fourth most popular university among Norwegian students. Nearly 11 percent of international students studying at CSUSM in fall 2014 came from Norway.