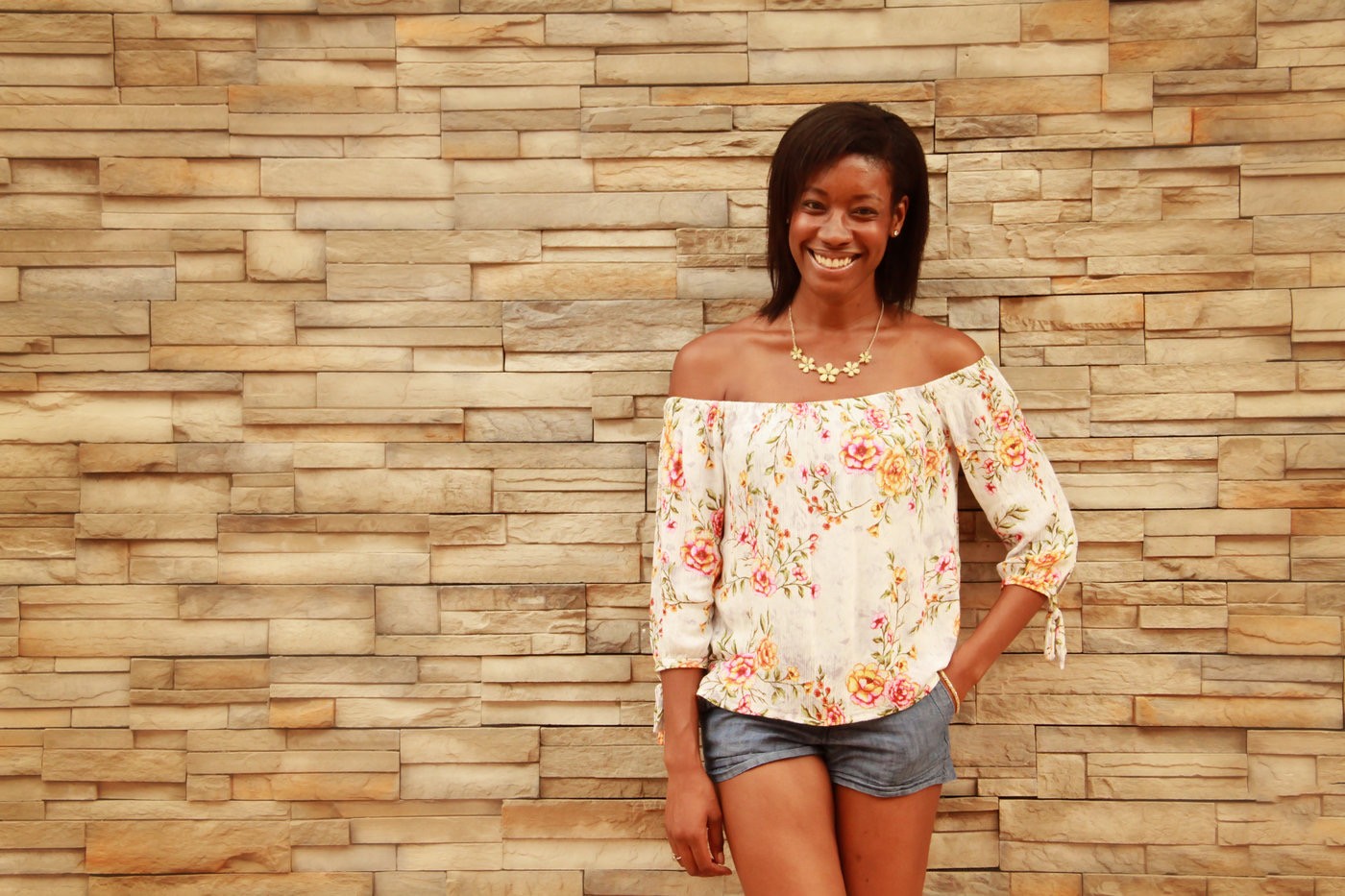 Antoinette Chanel, who graduated from CSUSM with a bachelor's in literature and writing studies, published the children's book "A Book for Black Girls" in 2019.

Antoinette Chanel was a fifth grader at Grapevine Elementary School in Vista when the then-San Diego Chargers reached the Super Bowl in January 1995.

Grapevine hosted a contest in which students were asked to write a poem about the Chargers. Chanel won the contest, and it was clear that she had a knack for writing.

“My mom said, ‘I think you really need to think about this poetry writing thing because you seem to be doing good at it,’ ” Chanel said. “So it started then, but I didn't really embrace that it was my calling until I met Dr. Robin Keehn at Cal State San Marcos. She was the one who said, ‘Hey, your writing is good.’ ”

Keehn encouraged Chanel to pursue writing, and Chanel even changed her major at CSUSM from psychology to literature and writing studies. In January 2019, Chanel self-published her second children’s book, “A Book for Black Girls,” as part of her efforts to give Black girls increased representation in children’s literature and to celebrate all that makes them unique.

“When I look back at my 20-plus years of teaching at CSUSM, Antoinette comes to mind because of her warmth, grace and bravery as a writer,” Keehn said. “I will always remember one day in my creative nonfiction writing class in which she allowed me to read her essay out loud. The room went silent. I choked back tears. And every one of us in that classroom got a glimpse into what it was like for Antoinette to grow up as a Black girl in Vista, California.

“By writing ‘A Book for Black Girls,’ Antoinette has written the book she needed as a young girl, and she has become a mentor to girls looking for a positive reflection of themselves. I'm so proud of her.”

Chanel’s first book, “The Land of California,” was written specifically for her children, and the process of getting it published provided invaluable lessons that helped with the success of “A Book for Black Girls.” A companion coloring book to “A Book for Black Girls” recently became available, and now Chanel is focused on her next two books, one for children and a nonfiction work on how to be an ally to Black people.

More than a year after the publication of “A Book for Black Girls,” the book has seen increased interest in 2020, first during Black History Month in February and more recently during the worldwide protests following the killing of George Floyd by police in Minneapolis.

“When it comes to addressing race in my writing, it was Robin’s class where I first confronted this idea of racism and colorism, and she was the one who encouraged me to keep going,” Chanel said. “She said, ‘I don't think you're done here. I think you need to keep going.’ Now, at the time I was in my early 20s, so it was a little difficult for me to do all the work that I needed to do to get clear on my identity as a Black woman. But it started there. It all started at Cal State San Marcos.” 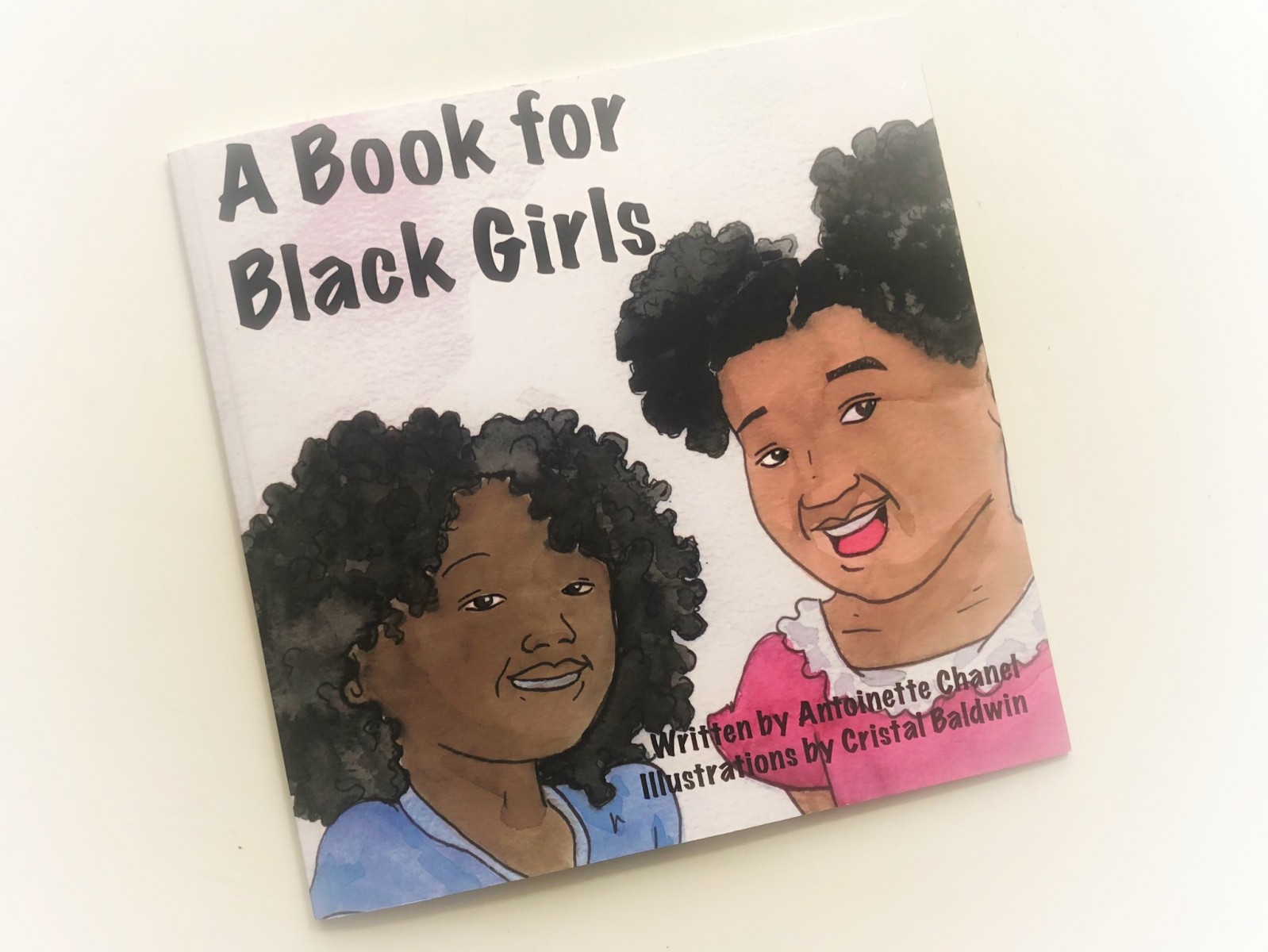 "A Book for Black Girls" was written by alumna Antoinette Chanel.

During her time at CSUSM, Chanel was a member of the sorority Alpha Xi Delta and worked at The Pride, the university student newspaper (it was renamed The Cougar Chronicle in 2012). In fact, one of her highlights was being an editor on The Pride staff that received an award as campus organization of the year.

Chanel earned her bachelor’s in 2006 and worked in marketing and public relations before returning to school for her master’s in English. She taught business writing, composition and communication before dedicating her efforts to becoming an entrepreneur and business owner in 2019. She also hosts the podcast “The Midday Reset” to help people with relaxation and work-life balance.

A Southern California native, Chanel and her husband moved to Florida in 2014 to be closer to her parents, who had relocated there a few years earlier.

“To be honest, I was fighting the move for the longest time because I'm a California girl through and through,” she said. “But I'm kind of glad that I live in this small country town in Florida right now when there's a pandemic going on and there's a lot of violence in the world. It's almost like I was plucked from San Diego and put in this little hiding place right now, where I could just sit and be quiet and write my books and then come out whenever I felt like it. And now I have to come out because I don't know if you can write a book like ‘A Book for Black Girls’ and then not say anything when there's racial injustice.”

In February, Chanel was invited to share her book at her daughter’s elementary school as part of Black History Month.

“I asked her principal not to tell her so that I could surprise her,” Chanel said. “And she was really blown away by that. She was like, ‘Mommy, you had your own assembly at my school!’

“Probably the biggest distinction that my daughter is able to make on her own is that I think she recognizes that this is a beautiful book and can say, ‘If I want to identify myself as a Black girl, I can see myself in this book, but Mommy did this because Mommy's trying to help these other little Black girls out here who are having a hard time and she's trying to inspire these other Black women out here.’ ”