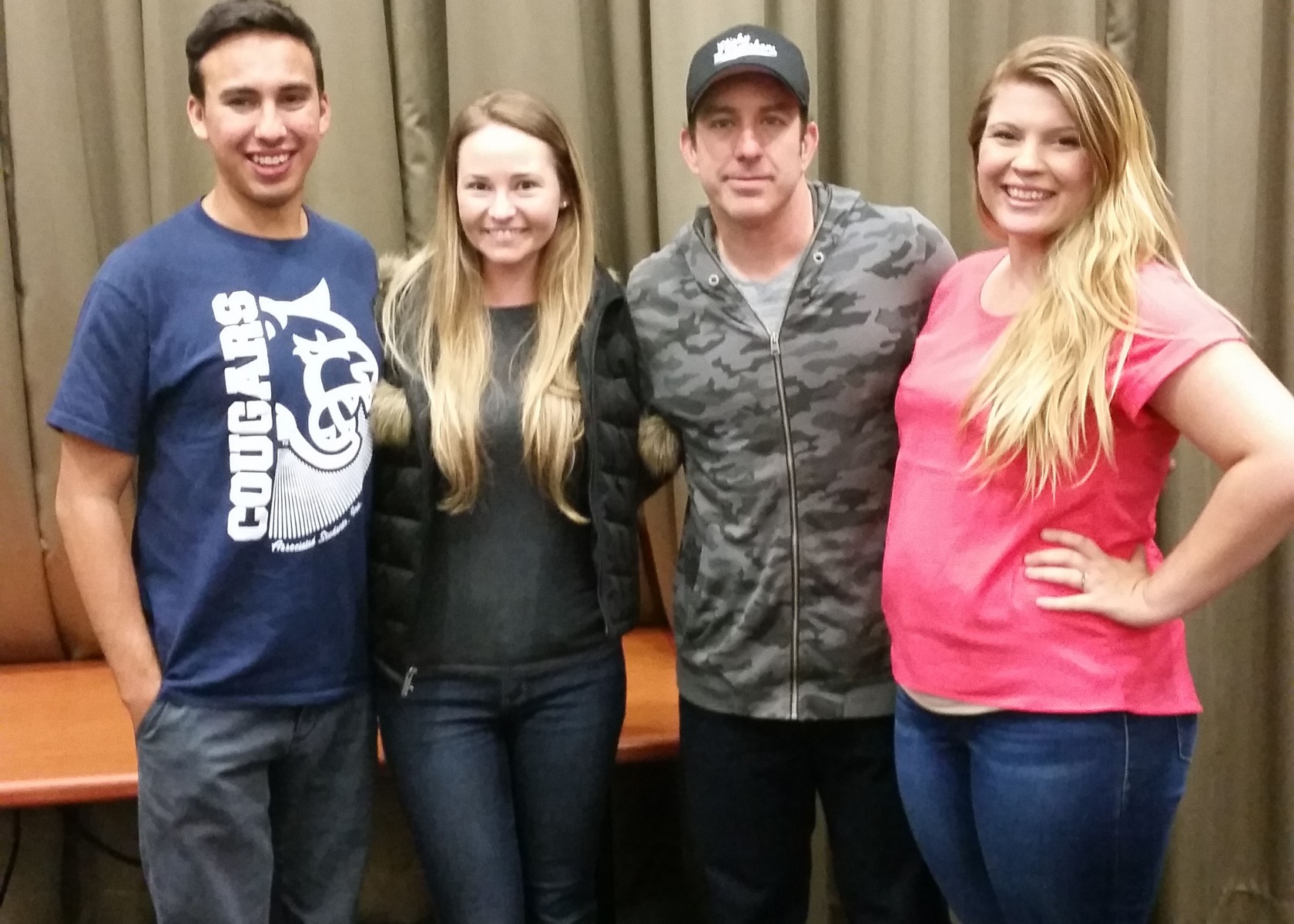 Students gathered on Friday evening to enjoy a night of entertainment and to start off their weekend with an event filled with laughs.

Laugh Your Paws Off, hosted by the Dean of Students Office, was a free comedy event held on Friday, March 20 for students.

Comedian Jamie Lissow was the featured entertainer for the event and has been seen on Comedy Central, Jay Leno and Last Comic Standing. His experience in comedy definitely showed in his ability to keep the crowd laughing.

“I have always wanted to do comedy, even before I knew comedy was a job,” said Lissow “Other kids wanted to be cowboys and ninjas when they were little, but I wanted to be a comedian. And, as it turns out, being a cowboy doesn't pay very much and being a ninja is very dangerous, so those boys went on to do different things. Comedy ended up being an actual job for me, so I’ve stuck with it for 15 years now.

Lissow’s hour-long show had students laughing about the ups and downs of the college experience. With midterms in our midst, many students agreed that it was really nice to be able to laugh about the things in life that maybe aren’t so funny at times. Lissow is grateful that he is able to provide this comic relief for students and other people all around the country.

“Making people laugh is an amazing feeling as all of us know,” he said. “If you've ever been with a group of your friends and gotten a big laugh, you know how it feels. Stand-up is different because the crowd starts as strangers, and they know nothing about you, so you have to build the context and make them part of your world. I also like making people laugh because I only have to work an hour a day.”

After the show, some students stayed after to talk with Lissow, take pictures and ask advice about how to become a stand-up comedian. He was thrilled to provide students with this meaningful insight.

Lissow recently finished up a few projects with his very good friend Rob Schneider, including an eight-episode TV show called “Real Rob,” and a movie starring Adam Sandler that he co-wrote.