Creating His Own Way - Alumnus Josh Sandovol: Forging A Career In Entertainment With Grit 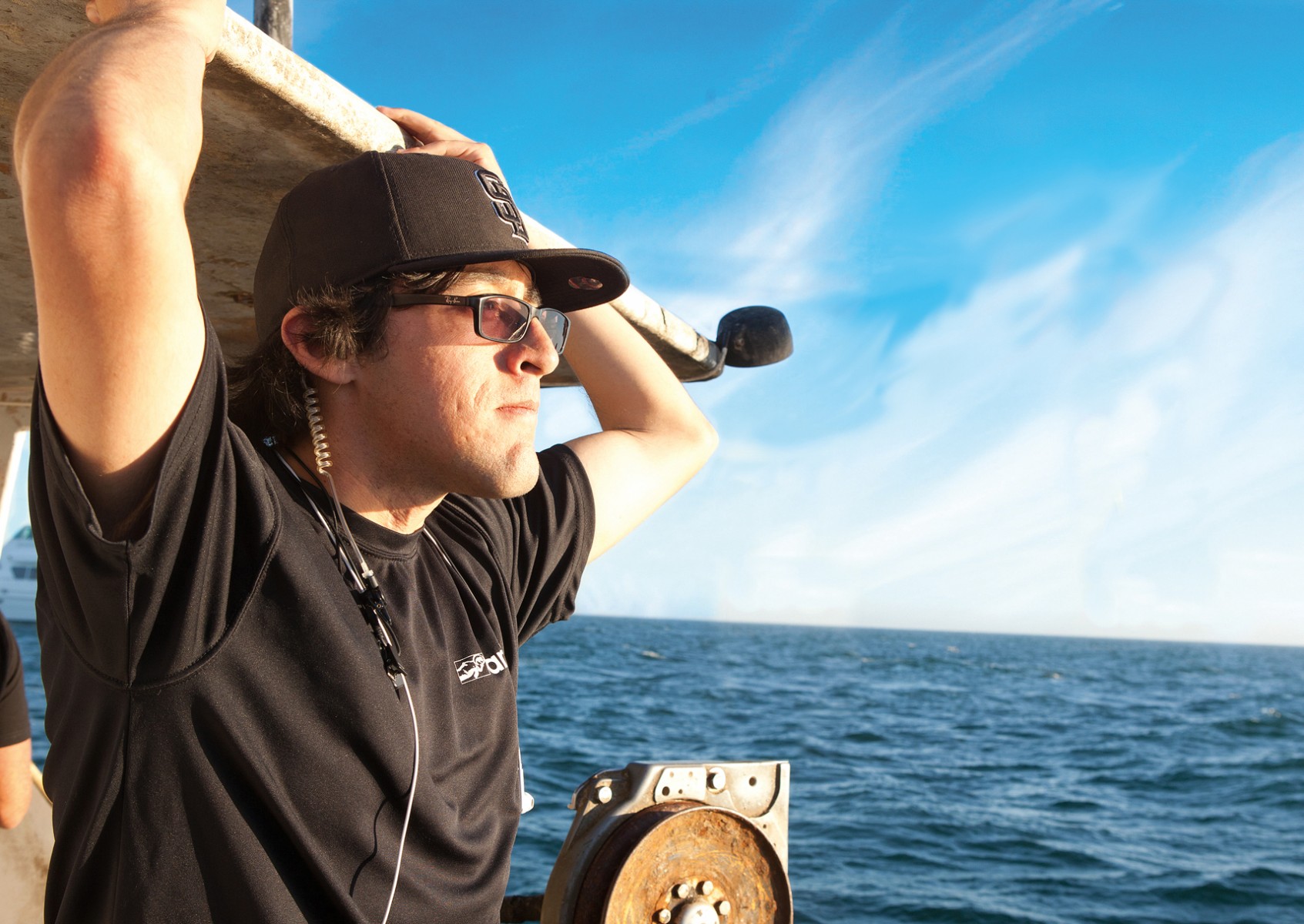 As a self-made television producer, writer and news journalist, alumnus Joshua Sandoval has an enviable career. He’s been on the front lines of airport bomb threats as a journalist with the Los Angeles Times, and has rubbed elbows with titans of the entertainment industry such as Judd Apatow. So, what is the secret to his success? Grit.

"You have to create your own way—you can’t count on others to do it for you," says Sandoval. "If you really want something, you’re going to have to work for it."

Sandoval learned this valuable lesson at CSUSM. As a student, he was passionate about sports journalism but the student paper didn’t have a sports column, so he initiated one. While he was covering a story, he met a reporter from the San Diego Union Tribune. The reporter was impressed by Sandoval’s work and the 18-year old student soon ended up as a sports writer.

"CSUSM enables students to create their own opportunities," says Sandoval. "That chance meeting wouldn’t have happened if the University hadn’t been open to trying something new." 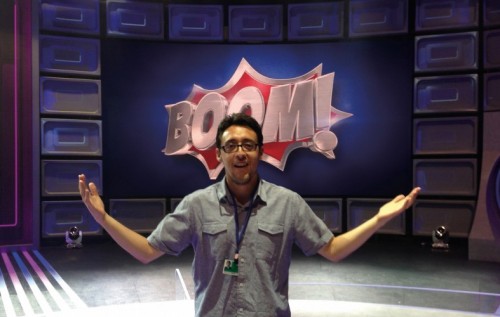 The job at the San Diego Union Tribune launched Sandoval’s career. After graduation, he became a staff writer at the Los Angeles Times by day and a budding television producer and writer by night.

After six months of hard work, Sandoval was stunned by a job offer with ESPN’s "Around the Horn." "I couldn’t believe it—working for ESPN was a dream come true for me," says the sports fan. "And television had definitely become my creative medium of choice."

After only a few months with ESPN, however, he realized he would have to venture out on his own if he really wanted to make it in television. He took the brave step of quitting his full-time job to seek out contract work. In between jobs, he maintained a solid presence on social media (follow him at @JokesOnJosh) by posting articles he wrote and videos he produced. It wasn’t long before his efforts paid off and a former coworker offered him a job on a pilot for NuvoTV called "Latino 101." The show was picked up for two seasons, during which Sandoval served as producer.

Sandoval’s work on "Latino 101" eventually led to an opportunity with "America’s Got Talent." It was on that particular show that he experienced one of his greatest achievements. Sandoval cast and produced comedian Taylor Williamson, who won second place in the national competition in 2013.

Next up, he’s working on a dating game show called "Baggage on the Road," featuring Jerry Springer. Charged with writing 20 of the show’s episodes, he’ll be traveling throughout the country in the weeks ahead.

"I like the excitement of not knowing what the future holds," says Sandoval. "I love having a blank slate because then I am free to create something new." "Baggage on the Road" will air on the Game Show Network (GSN) in 2015.

Creating His Own Way - Alumnus Josh Sandovol: Forging A Career In Entertainment With Grit