Film Screening of The Rabbi’s Cat at CSUSM, Sept. 24 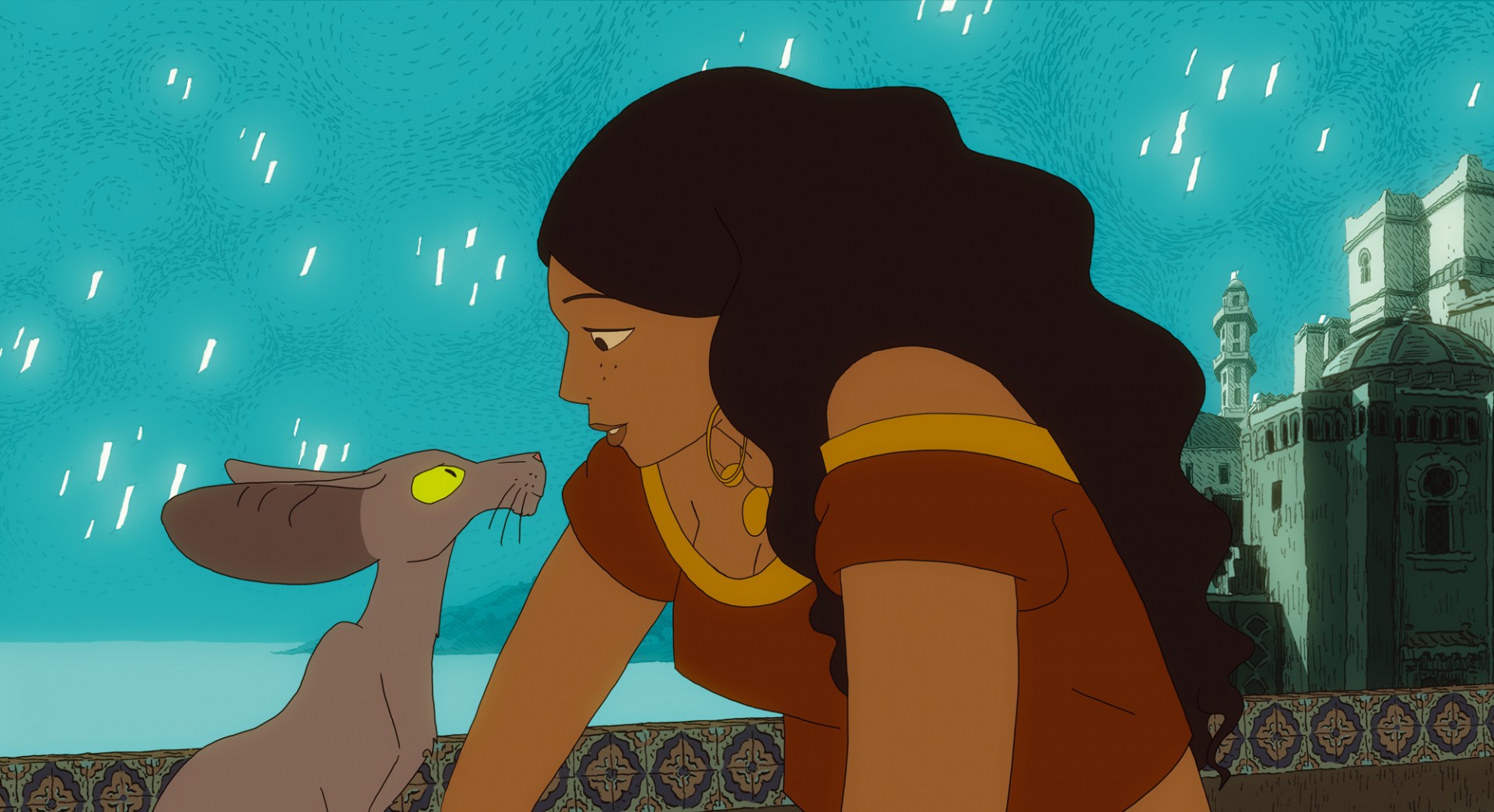 On Thursday, September 24 California State University San Marcos (CSUSM) is pleased to host a free screening of The Rabbi’s Cat, the 2011 French animated film based on the best-selling graphic novel by Joann Sfar. The 6 p.m. screening in Academic Hall, Room 102, will be followed by a discussion with Professor of History Alyssa Goldstein Sepinwall and Associate Professor of French and German Marion Geiger.

According to GKIDS Films, The Rabbi’s Cat, set in the Jewish community of Algeria during the 1920s, tells the story of a rabbi and his talking cat—a sharp-tongued feline philosopher brimming with scathing humor and a less than pure love for the rabbi’s voluptuous teenage daughter. The filmmakers spare no group or individual as they skewer faith, tradition and authority in a provocative exploration of God, lust, death, phrenology, religious intolerance, interspecies love and the search for truth. Rich with colors, textures, flavors and music of Mediterranean Africa, the film embarks on a cross-continent adventure from the tiled terraces, fountains, quays and cafes of colonial Algiers to Maghrebi tent camps, dusty trading outposts, and deep blue Saharan nights in search of a lost Ethiopian city.

Organized by Geiger, the Departments of Modern Language Studies and Global Studies, and the Global Studies Club and French Club, this event is made possible with support of the Leichtag Foundation. The film will be presented in French with English subtitles.

What: Free film screening of The Rabbi’s Cat, the 2011 French animated film based on the best-selling graphic novel by Joann Sfar.

Directions and Parking: Directions can be found at www.csusm.edu/guide. On-campus parking is available with rates from $3 to $9 depending upon length of stay.

Film Screening of The Rabbi’s Cat at CSUSM, Sept. 24