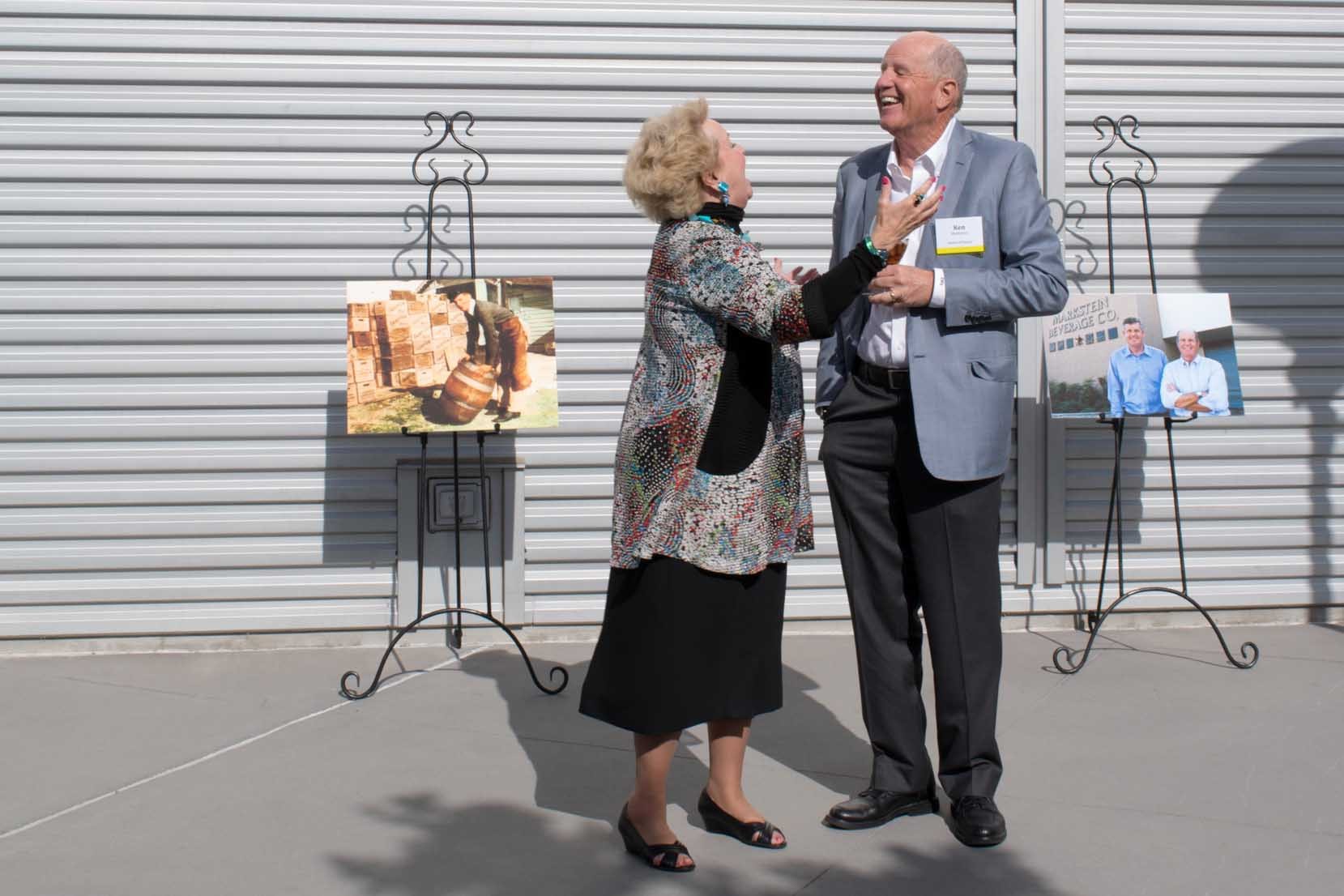 As CoBA began to establish a reputation for providing an exceptional business education and programs that prepare students for complex, diverse working environments, the need for a building specifically for business students became apparent. Construction for Markstein Hall began in 2004 and opened its doors for classes in February 2006.

A decade later Markstein Hall offers signature programs such as the Center for Leadership Innovation and Mentorship Building (CLIMB), In the Executive’s Chair, Senior Experience, the Business Professional Development Program and the Professional Mentor Program. The building is widely and affectionately known to students and visitors on campus. Since its opening, more than 4,000 students have graduated with a business degree.

“Because over 85 percent of our graduating student’s stay in the region post-graduation, we think of ourselves as developing future employees and leaders for the region,” said Jim Hamerly, dean of CoBA. “To that end, we see a continuing need to offer relevant education and training to our students in fields needed by, and developed with, the cooperation of the region’s employers.”

Before Markstein Hall became the central hub for business leadership in the region, Ken and Carole Markstein made a $5 million pledge for technological enhancements of the building, allowing thousands of business students to focus on their studies and graduate from CSUSM in a state-of-the-art environment.

“We wanted to take the opportunity to help this campus grow while honoring the ethics and legacy handed down by previous Markstein generations,” said Ken. “My first impression was that this campus was going to be a very focal and pivotal point in North County for individuals to be able to go to school here and we really needed something in this area. A place for people to have the opportunity to pursue or finish their degree was important to us.”

Ken serves as President and Chief Executive Officer (CEO) for Markstein Beverage Company – a successful family business handed down by his father. Carole spends her time and talent by volunteering and fundraising for San Pasqual Academy – a residential education campus designed specifically for foster youth – and a feeder school to CSUSM’s own ACE Scholars Services.

“Ken and Carole Markstein are very caring, giving people who shoulder responsibility to give back in many ways,” said Hamerly. “They have a passion for the work that the CSU does, are strong supporters, and we are deeply touched by the impact that their gift had upon our students.”

During the celebration, the Markstein’s were honored for their philanthropic outreach and a commemorative plaque was installed in the lobby of Markstein Hall.

“CSUSM has exceeded anything I have ever expected,” said Ken. “President Haynes is great and what they have done here is incredible considering the economic environment. They have accomplished a lot.”