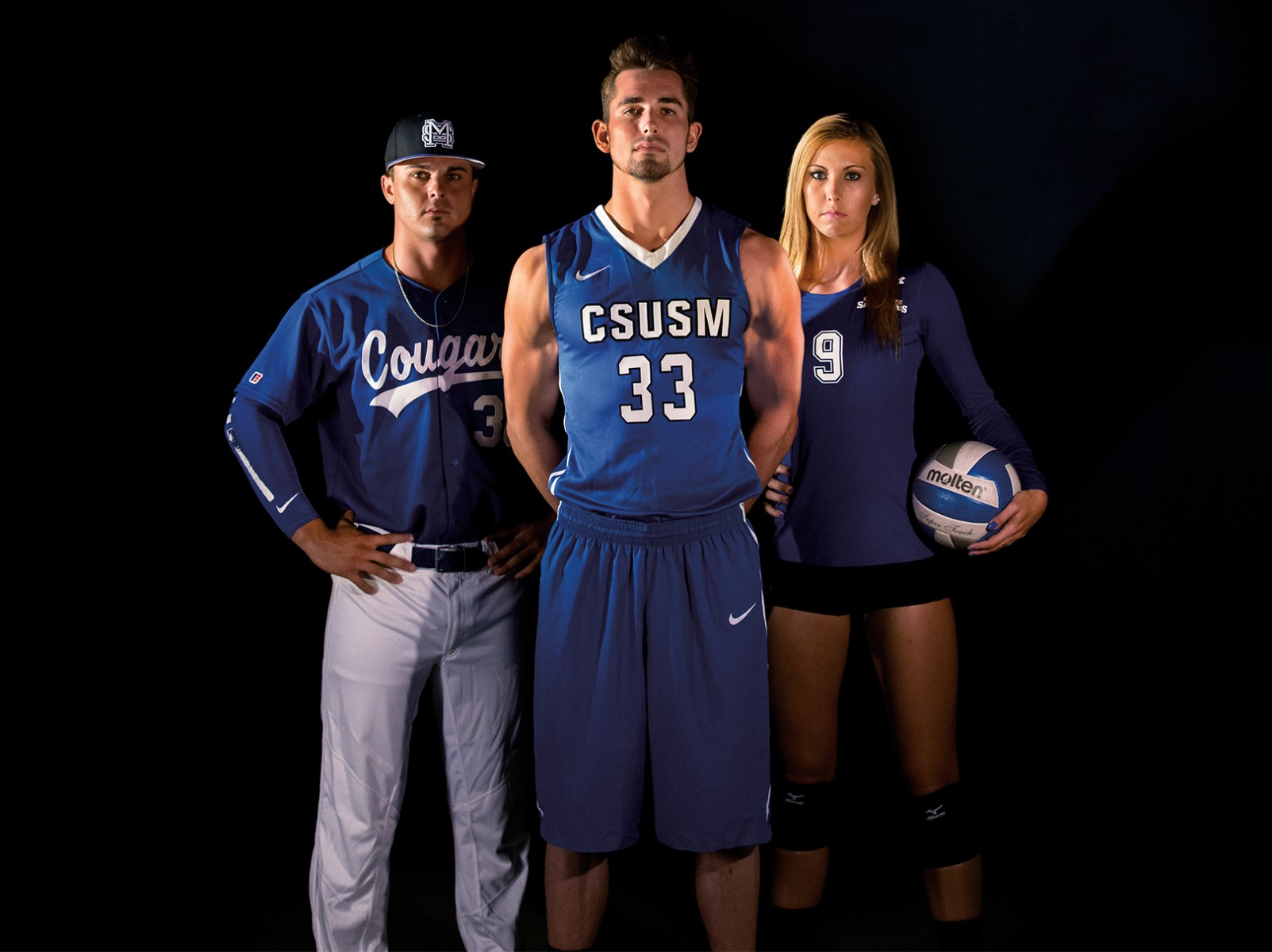 Big things are happening in the Cal State San Marcos Department of Athletics.

After operating as an independent NAIA institution for the first 15 years of existence, the Cougars were accepted into NCAA Division II Candidacy on July 23. Moreover, CSUSM was added as the thirteenth member of the NCAA Division II California Collegiate Athletic Association (CCAA) on August 25.

With the successful application for NCAA Division II membership, CSUSM is currently in the process of a three-year transition period before earning NCAA active membership status in 2017-18. The University will gain NCAA Division II active member status in the fall of 2017, as long as all benchmarks are met during the transition process, and will be eligible to compete in the NCAA championships during the 2017-18 academic year.

"We are proud to be formally accepted into the CCAA," said CSUSM President Karen Haynes. "This move will benefit our athletics program on multiple levels—we will be able to establish exciting rivalries with regional universities, our student athletes will spend more time in the classroom thanks to reduced travel time, and our University will be better aligned athletically with schools of similar size and stature. This is yet another great day for the University and our athletics program."

So, why is NCAA Division II and the CCAA the right match for Cal State San Marcos?

A Conference to Call Home

The Cougars had their eyes set on the CCAA since the thought of moving to NCAA Division II first arose. The CCAA consists of 11 other California State University (CSU) institutions and the University of California, San Diego (UCSD). 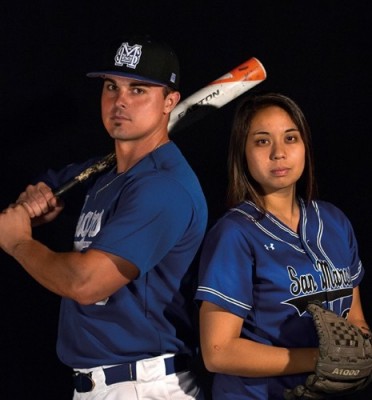 The CCAA has been the nation's most successful Division II intercollegiate athletics conference since its establishment in December 1938. CCAA members have won 153 NCAA Championships (102 men, 51 women), far and away the most of any Division II conference.

"The administrative staff, coaches, and student-athletes at Cal State San Marcos have been building toward this for many months and have clearly demonstrated that the institution is ready to make the move to Division II. They are excited to join us and we are excited to have them," said Commissioner Mike Matthews.

The affiliation puts CSUSM in direct competition with 12 other public institutions in California of like size and like mind. The CCAA’s average enrollment is 15,347 students; CSUSM currently has a student population of nearly 13,000, fourth lowest in the CCAA, but there are future plans to expand enrollment. Meanwhile, the average student population of a typical NAIA school is 1,500 to 2,500 students.

Life in the Balance

One of NCAA Division II’s core initiatives is "Life in the Balance." The program emphasizes the importance of balancing a student-athlete’s education along with his or her athletic competition, an academics-first philosophy that puts graduation at the forefront of the student-athlete experience.

"Our student-athletes are students, first and foremost," said Director of Athletics Jennifer Milo. "The NCAA Division II philosophy reinforces this. The move to the NCAA Division II Strategic Platform is directly in line with our department’s mission and values. We want our student-athletes to graduate and develop into well-rounded individuals that will be successful beyond their life on the playing field."

Out of the more than 300 qualifying student-athletes, nearly 50 percent had 3.0 GPAs or better during the 2014 spring semester. In addition, CSUSM Athletics supports its student-athletes’ academic pursuits: student-athletes have access to the Student-Athlete Academic Support Center, an athletic academic advisor, mentoring and tutoring programs and opportunities for professional development.

The NCAA is somewhat synonymous with collegiate athletics. Being affiliated with NCAA Division II will help increase the public’s awareness of not only the Department of Athletics, but CSUSM as a whole. In addition, CSUSM will be the third institution to compete in NCAA Division II in San Diego County, along with Point Loma and UCSD, which will provide natural geographic rivalries.

One thing that will raise CSUSM’s profile in the San Marcos foothills is the multipurpose, on-campus Sports Center, which is scheduled to be completed in the fall of 2016.

CSUSM Athletics wants to bring all of its teams back home. The Sports Center will serve as the new home for basketball and volleyball, as well as more than 300 student-athletes.

"The Sports Center will not only benefit the basketball programs, but the University community as a whole," said Head Men’s Basketball Coach Jim Saia. "We will be able to embrace the region with spirit and enthsuiasm that Cal State San Marcos has yet to experience."

As Cougar Athletics Continues to Grow, Now is the Time to Get Involved!

CSUSM expects to be competitive in the CCAA from the start due to its ability to attract quality student-athletes to the North County San Diego campus. During the 2013-14 academic year alone, CSUSM allocated more than $600,000 in student-athlete scholarships, which would have been seventh-most in the CCAA.

CSUSM’s goal is to achieve an annual scholarship allocation of $1 million by 2017-18. Having strong financial reserves allows CSUSM to attract the most qualified and talented student-athletes, keeping the Cougars competitive.

Fans and donors are invited to become members of the Cougar Athletic Club, the primary fundraising organization for CSUSM Athletics! When you become a member you are helping develop student-athletes who will become leaders on the track, playing field and court...and after graduation in their careers and communities!