Never Give Up: Former Foster Youth Pursues Her Dream 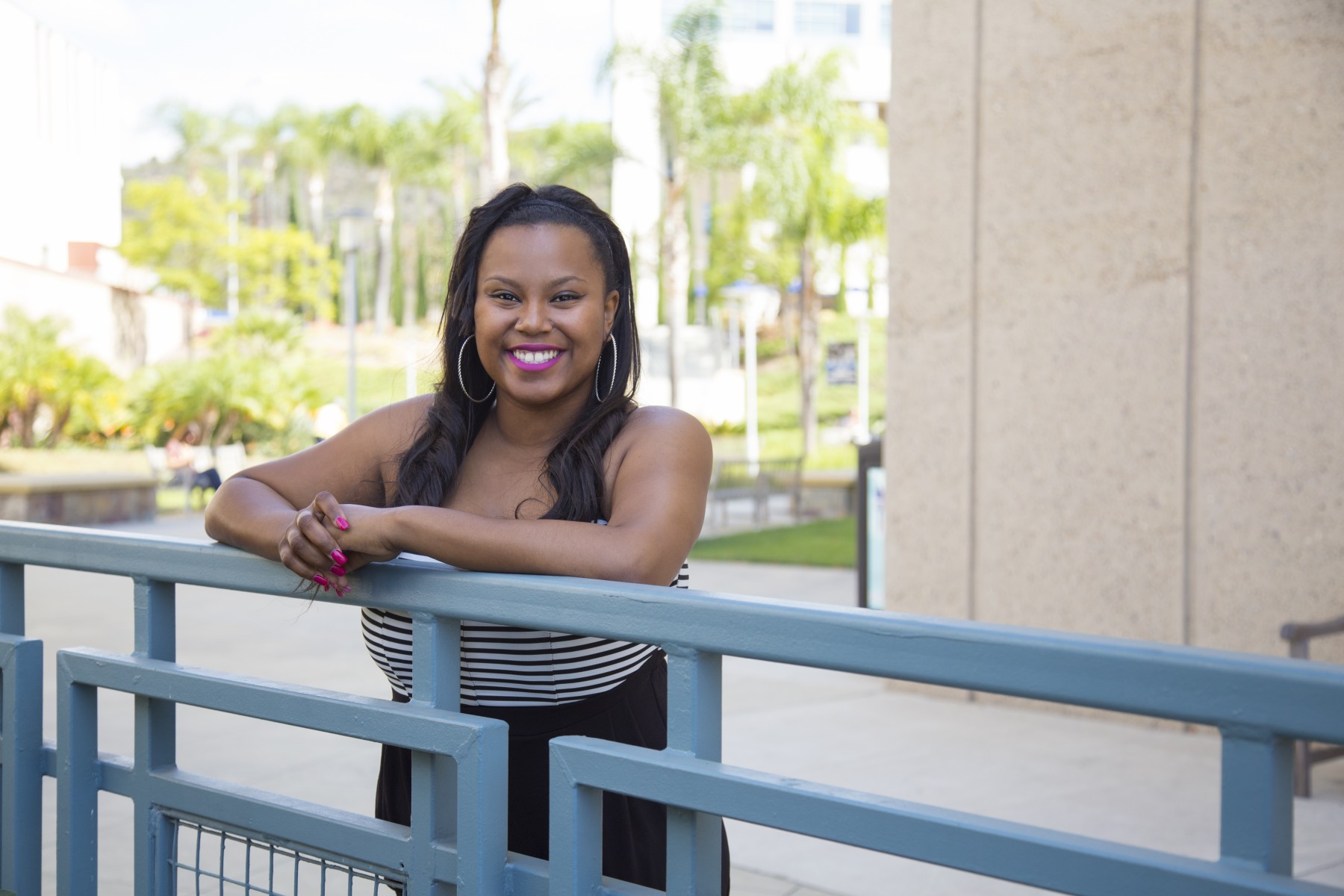 CSUSM student Kelsey Estes has a bubbly personality and a vivacious spirit. She is candid, cheerful and has big dreams for her future in broadcast media. It is evident within minutes of knowing her that she will succeed in life and in her career.

But Kelsey has a dark history. The youngest daughter of parents who both struggled with drug addiction, she was placed in the foster care system at just eight weeks old. Fortunately, she landed in the home of foster mother Beatrice Beiler whom Kelsey affectionately called "grandma."

When Kelsey was five, her parents had conquered their addictions and reunited their family. Although she has happy memories of the time when her family was together, those memories were short-lived. Two years later, her mother was fatally shot by the ex-partner of a family friend while Kelsey and her sisters watched.

After the devastating loss of his wife, Kelsey’s father was no longer able to care for his daughters and they were returned to the foster care system, where they were separated and moved from home to home for the next two years. The day before Kelsey was to move yet again, she received a phone call from her "grandma," the foster mother that had cared for her as a baby. 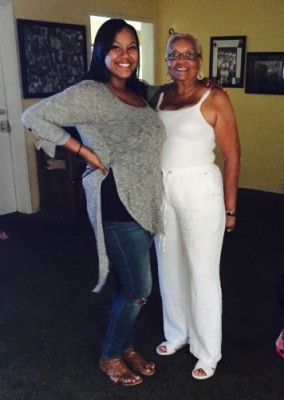 Beiler had heard about what happened to Kelsey’s mother and had finally found Kelsey. At the age of nine, Kelsey returned to the home of her "grandma" where she stayed until she graduated high school.

Her tenuous and tragic childhood could have profoundly hindered her ability to succeed in life, but Kelsey is committed to sharing her story as an example of triumph and fulfilled dreams.

"When people hear where I come from, I don’t want them to think ‘woe is me,’" Kelsey said. "What I experienced made me the person I am. And even though I had a difficult childhood, some of my peers have had an even harder story."

They Won't Let Us Give Up

It was during the CSU application process that Kelsey found out about the ACE Scholars Services program.

The support that ACE staff provided her, even during the application process, ranged from navigating unfamiliar registration and financial aid processes to finding housing and funding resources.

"I knew before I even came to Cal State San Marcos that I would be welcomed and taken care of," shared Kelsey. "The staff let me know that I had a home there. They’re not just my counselors; they’re my friends."

As Kelsey has navigated the challenges and obstacles of college life in her unique situation, ACE Scholars Services staff have been her counselors and cheerleaders. When she took a semester off of school, the staff kept in close touch, provided information about additional resources and offered encouragement to come back.

"They won’t let us give up!" Kelsey said with a laugh. "As a foster youth, quitting is what we know. There are all kinds of statistics that say a lot of us don’t make it in college, but you have no excuse not to make it with this program."

Kelsey is now a junior majoring in communication.

"Despite the many challenges that Kelsey has experienced, she has an amazing ability to maintain a positive focus and to persevere," shared Laurie Orr, a staff social worker in ACE Scholars Services. "She is determined to make her dreams a reality."

When people hear where I come from, I don’t want them to think ‘woe is me.’ What I experienced made me the person I am. And even though I had a difficult childhood, some of my peers have had an even harder story.

Never Give Up: Former Foster Youth Pursues Her Dream