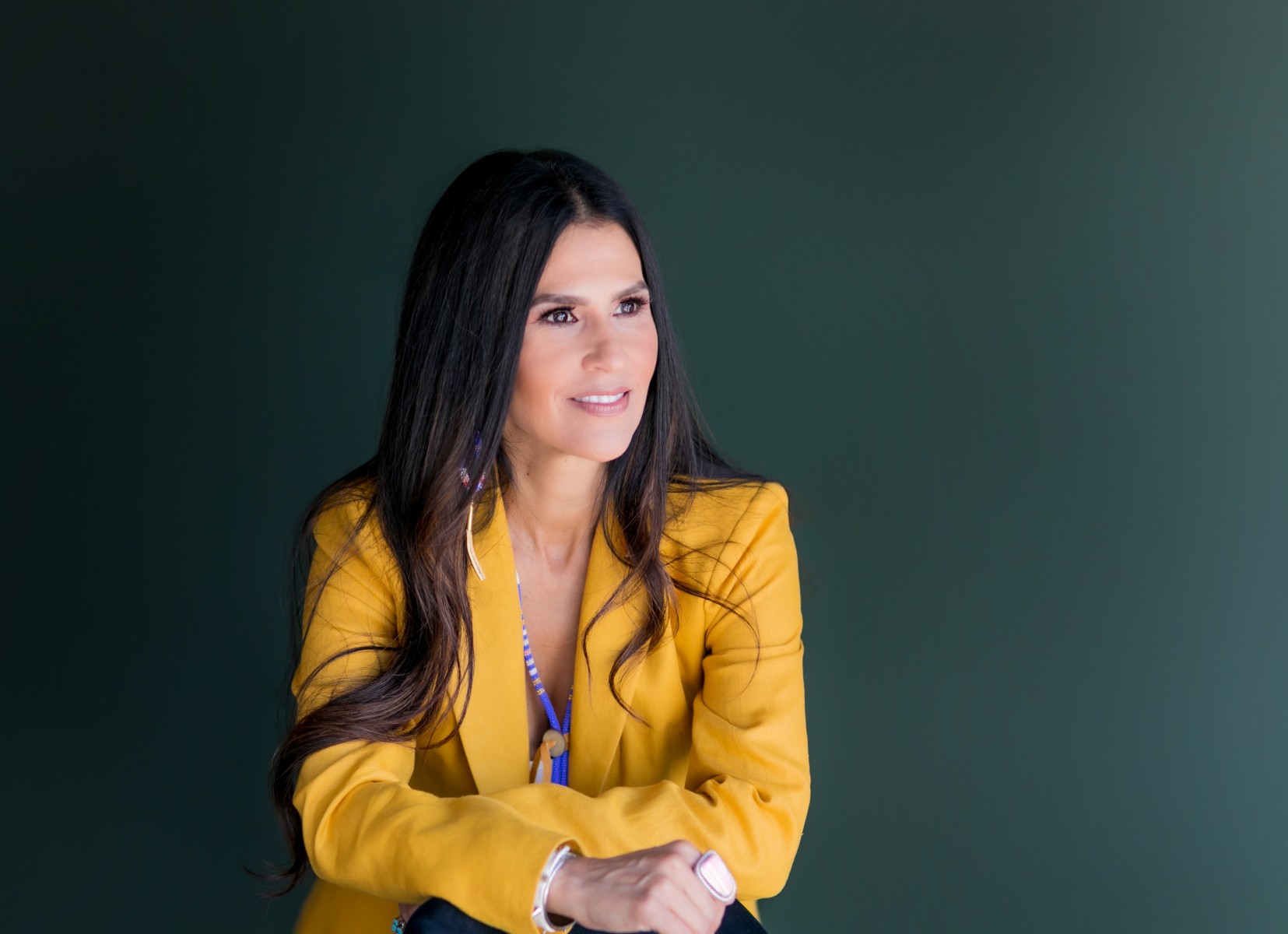 Joely Proudfit, chair of the American Indian studies department at Cal State San Marcos, is serving as a consultant for a Native-themed, animated children’s show that will debut on Netflix next week.

Proudfit is the Native production consultant for “Spirit Rangers,” which will premiere on the streaming service on Monday, Indigenous Peoples Day. 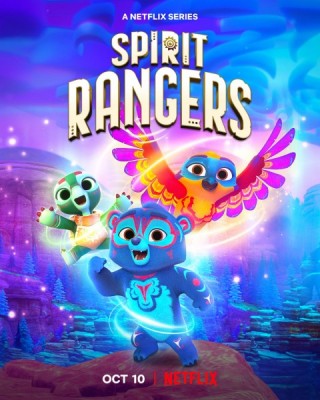 “Spirit Rangers” is a fantasy-adventure preschool series that “celebrates community, nature and the rich heritage of Native American storytelling.” It was created by Karissa Valencia, a member of the Santa Ynez Band of Chumash Indians and the first California Native American showrunner.

The show features an all-Native writers’ room and Natives in every aspect of production. More than 100 Indigenous people worked on the series.

Proudfit, who’s also the director of the California Indian Culture and Sovereignty Center at CSUSM, consulted on “Spirit Rangers” through her company. Native Media Strategies provides resources that help foster more authentic representation of Native and Indigenous peoples in Hollywood.

“My education has afforded me the opportunity to create and produce amazing content, and I hope our students are inspired to earn their degrees and follow their dreams,” Proudfit said.

Kim Pulvers was a doctoral student in clinical psychology at the University of Kansas in the early 2000s when she first encountered a statistic that floored her.Every year, almost half a million people die from the effects of cigarette smoking, …
Read more

Cal State San Marcos electrical engineering student Sean Resor (he/him) walks into each of his many roles with a kind heart, helpful hand and open-minded ear, which allows him to pave his own path to success and build steady foundations for future …
Read more
NewsCenter