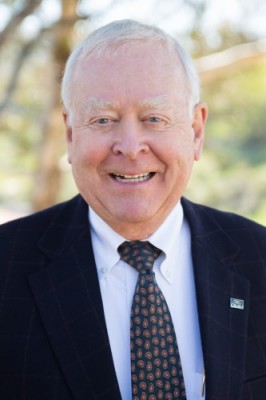 Raymond served three terms as an elected director of the Foundation Board, which is a focused, motivated team composed of community leaders, select faculty and other university representatives. Raymond chaired the Foundation Board during CSUSM’s first comprehensive campaign, which concluded in December 2018. Under his leadership, the Forward Together Campaign raised over $55 million, exceeding the campaign goal of $50 million. Raymond and CSUSM proudly boast that Cal State San Marcos was the youngest university in the country to attempt a fundraising campaign of this magnitude.

Raymond was the Foundation Board chair for seven years and, with term limits established during his tenure, he will be the longest-serving chair. In 2019 he was recognized by the Association of Fundraising Professionals as the Fundraising Volunteer of the Year for his work with the CSUSM Foundation Board.

During its annual meeting, the board also welcomed four new directors: 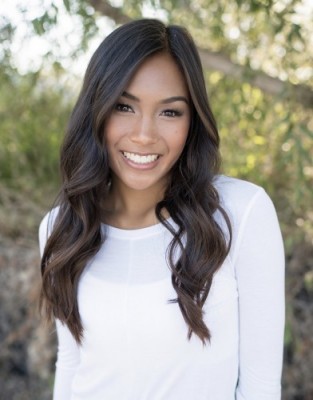 Aragon is a third-year student pursuing a bachelor’s in business marketing with aspirations of a career in sports marketing after graduation. Aragon also competes on the women’s soccer team. Within athletics, she serves as the president of the Student Athlete Advisory Committee (SAAC) after previously representing SAAC as the community outreach executive. In these positions, she has helped athletics build new relationships with local high schools and organizations. 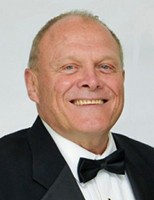 Bear is an influential business and civic leader whose devotion to CSUSM over the last three decades has improved the future for countless individuals. Bear is the retired president and CEO of Hughes-JCV Technology Corporation, a pioneer in large-screen video and graphic projectors. Bear has been active in many philanthropic organizations throughout the region, including serving as president of the Rotary Club of Carlsbad. In 2011, Bear was named North County Philanthropy Council's Volunteer of the Year. 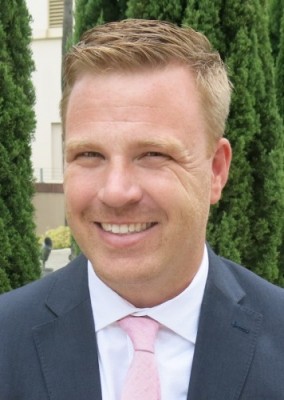 An assistant professor of entrepreneurship and management in the College of Business Administration, Clarke is involved in the founding and growth of several new ventures in the areas of software, health benefits and consumer financing. His research focuses on novel ways in which entrepreneurs and investors use financial technologies in the resource acquisition process, and his research has been presented at the Academy of Management Conference and Babson College Entrepreneurship Research Conference. 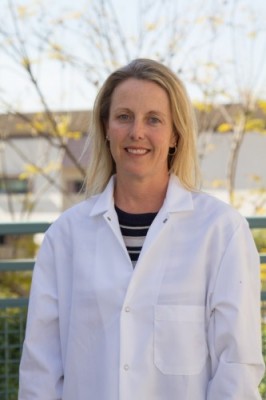 An immunologist, Jameson started her laboratory at The Scripps Research Institute in 2005, investigating how the immune system improves wound healing with a special focus on type 2 diabetes. She joined CSUSM’s biology department in 2012 where she continues to study the immunology of tissue repair with a wider focus on other barrier tissues such as the intestine and lung. Jameson has published over 35 articles in prestigious journals and has received grants from the NIH, Novartis and The Leukemia and Lymphoma Society.

The California State University San Marcos Foundation Board is composed of community leaders and philanthropists who cultivate and encourage charitable investment in the university, build meaningful regional relationships and encourage a culture of philanthropy.

During the 2019-20 fiscal year, every Foundation Board director provided philanthropic support to CSUSM.

“Achieving 100 percent giving is an important goal for our board and sends a loud message to our communities: The Foundation Board believes that every student matters and every gift makes an impact,” said Tony Jackson, chair of the Foundation Board.

All gifts to the university are accepted and administered by the California State University San Marcos Foundation, an official 501(c)(3) auxiliary organization of CSUSM.

The university enrolls nearly 17,000 students. With approximately 2,000 employees, the institution is a Great College to Work For® (The Chronicle of Higher Education). As a recipient of the annual HEED Award since 2014—a national honor recognizing U.S. colleges and universities that demonstrate an outstanding commitment to diversity and inclusion—CSUSM is committed to creating a diverse and inclusive environment.