Inspired by Daughter, Veteran Works to Create 'A Better Me' 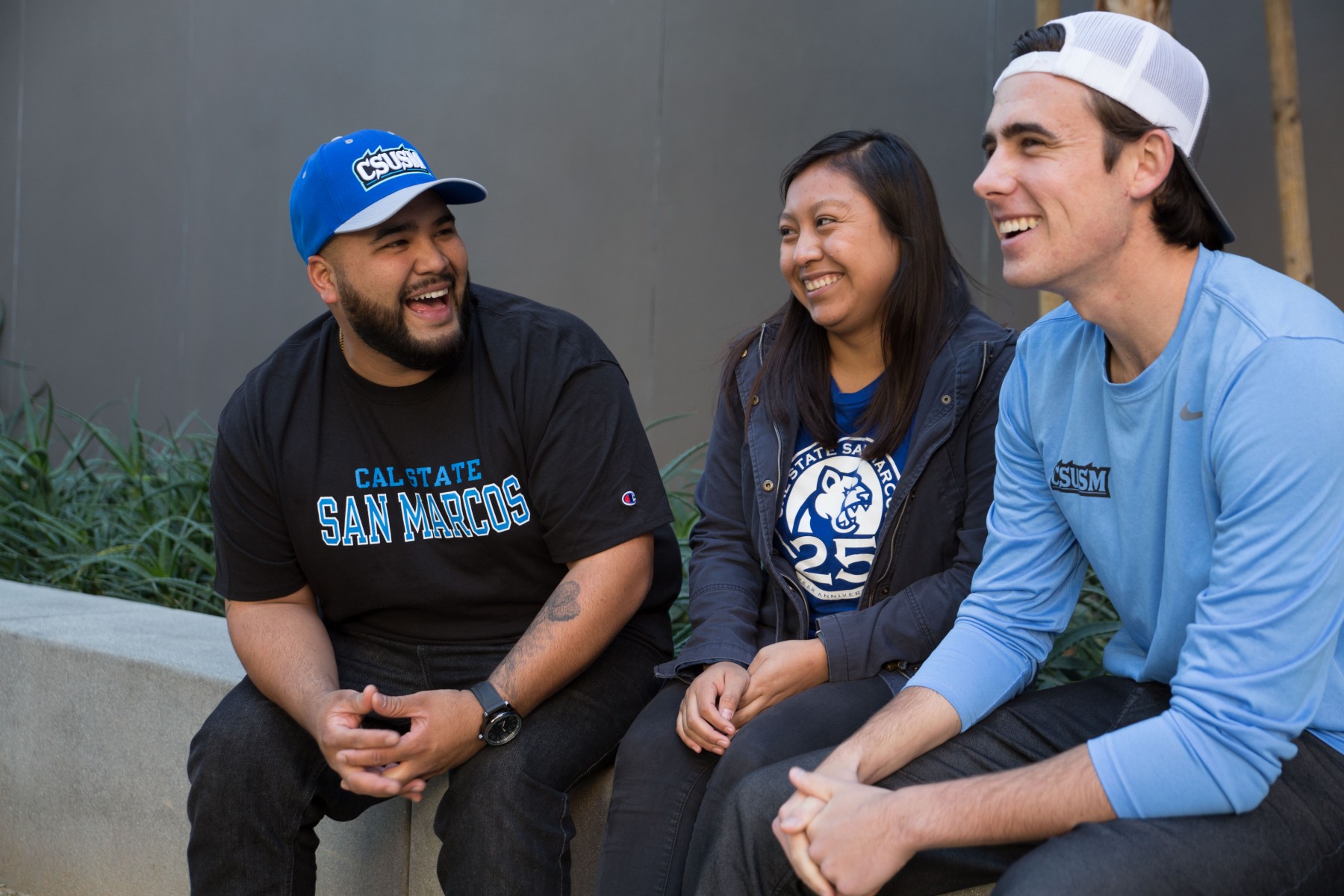 Stephen Vandereb
Inspired by his daughter Keira, Stephen Vandereb (far left) went back to high school and graduated with honors before joining the Marine Corps. Stephen will graduate from Cal State San Marcos this month.

When Stephen Vandereb became a father at 16, he never could have imagined he would be where he is today.

Stephen was recently recognized as a Cal State San Marcos Civility Champion and the Outstanding Senior Student of the Year for his contributions to the campus community and his commitment to serve.

“I am passionate about learning and sharing my story to inspire others,” Stephen said. “As a parent and first-generation college student, I share my story to influence diverse groups to continue their education and share their experience, because I believe that they too have a story that can change and empower the lives of others.”

An Oceanside native, Stephen attributes his drive to the little girl who changed his life forever – his daughter, Keira. 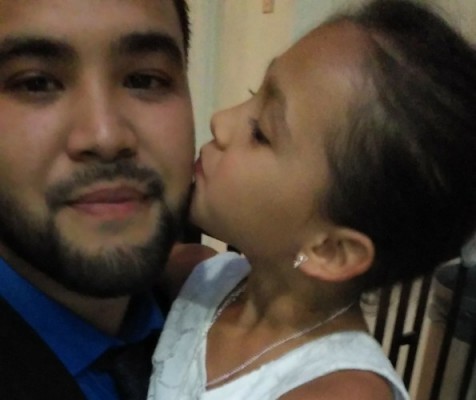 When Keira was born in 2008, Stephen knew he had to do something to better their lives – so he went back to high school and graduated with honors. Keira was barely 2 when he joined the Marine Corps. Stephen’s enlistment included two years at Camp Pendleton, which kept him close to home.

“Coming home was tough,” he said. “You changed, and so do the things at home. Your children do not remember who you are, and you sometimes ask yourself if you’re doing the right thing. I knew I was on a path to create stability for the future, but it hurt to be looked at as a stranger.”

After four years, Stephen transitioned out of the military and into college with the desire to be a present father and pursue a degree in social science. Shortly thereafter, Keira moved with her mother to Arizona.

“Of all my experiences, my daughter’s relocation had the biggest impact on my life,” he said.

Shaken by the void left by his daughter’s absence, while simultaneously transitioning from community college to CSUSM, Stephen decided he had to make the most of his time.

“I knew that I couldn’t give up and I knew I had to make sure I was creating a better me with the time I had, especially since my daughter was now living in a different state,” he said. “I wanted to validate my time through involvement and giving back to my community.”

In his first semester at CSUSM, he joined orientation team and began service learning at a foster home for girls. Then he became a peer mentor for other veterans on campus. Volunteering and giving back to his new community not only helped him find a sense of belonging, but also helped reduce anxiety of his daughter’s absence.

“In these organizations I could connect with people in similar positions and influence them,” he said. “I learned that transitions require sacrifices, but I also understood that overcoming the first steps in sacrificing is easier when you have someone who has completed the process and believes in you.”

Stephen became an advocate and mentor for people who are struggling in new transitions. He is now in two volunteer programs, one advocacy group, two professional development programs, a founding father of one fraternity and one academic honor society.

“I am now able to empower people from different social groups and different backgrounds,” he said. “I have love to give everybody.”

Stephen’s presence is a welcome energy among his fellow veteran students and staff.

“He exemplifies everything that is good about a father and veteran,” said Moses Maddox, Veterans Retention Counselor, Veterans Services. “His genuine dedication to his family, the communities he serves and his personal growth is contagious, and he is an inspiration to other veterans.”

As he moves on from CSUSM, Stephen encourages other veterans to use their experiences to influence others.

“Some veterans are scared, but the world needs their experience,” he said. “Once I took the first step out of my comfort zone, all my transitions became powerful tools for me.”

Inspired by Daughter, Veteran Works to Create 'A Better Me'