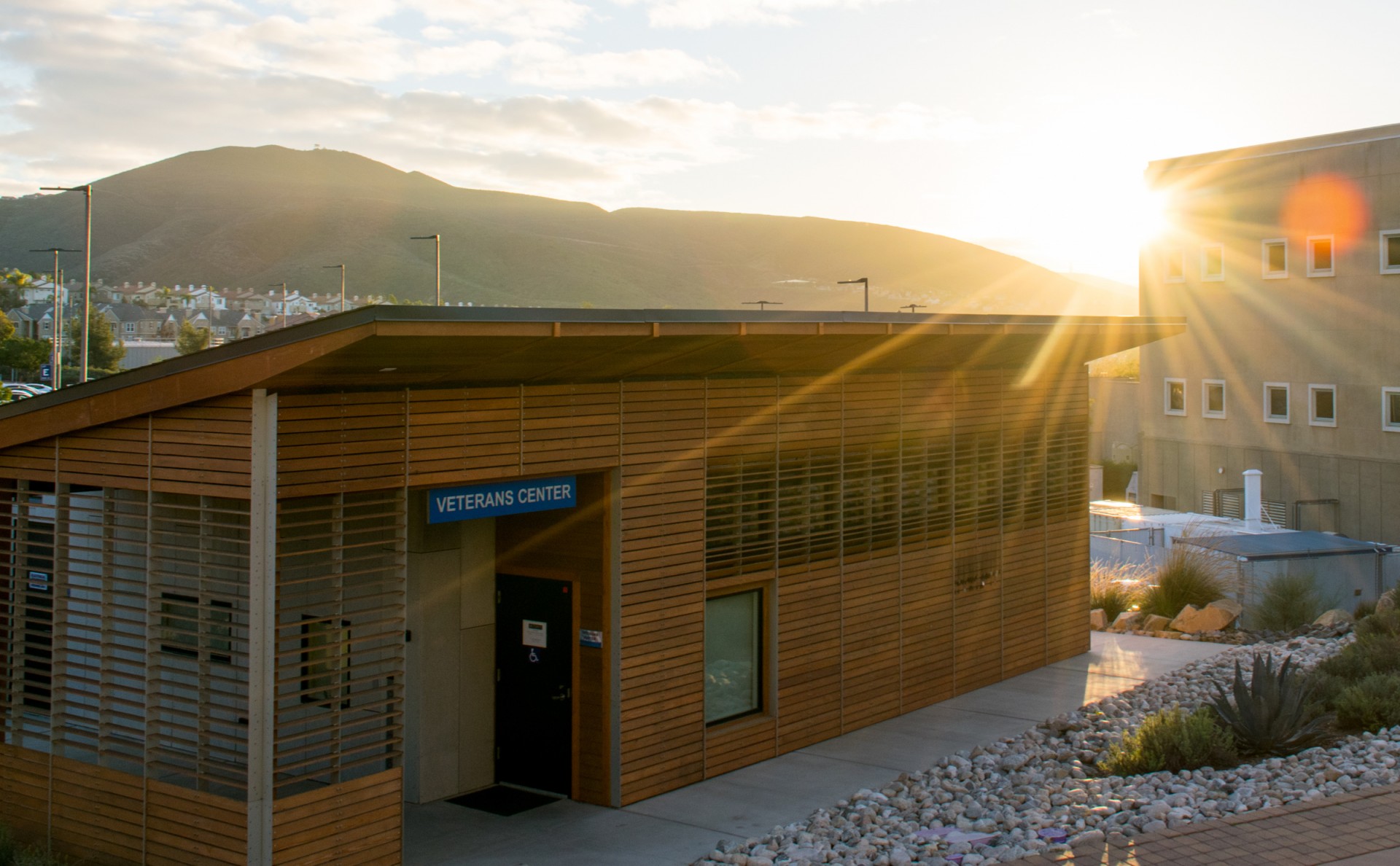 Veterans Center
A $1 million gift from the Epstein Family Foundation will provide funds to physically expand the existing Veterans Center and provide an endowment to fund critical programs to support veterans and their families.

Cal State San Marcos’ Veterans Center is a bit of a tight squeeze these days.

That’s not surprising given that the number of student veterans the University serves has increased by 400 percent since 2006.

“Simply put, we are bursting at the seams,” said Patricia Reily, director of the Veterans Center. “We pride ourselves on being ‘high touch’ — that is to say, we get to know our student veterans as individuals so that we can facilitate their success. But it is a challenge to be ‘high touch’ with our current space constraints.”

Those space constraints will soon be a thing of the past thanks to a $1 million gift from the Epstein Family Foundation in support of the Veterans Center. It is the most significant gift in support of CSUSM’s student veterans since the donation of the center building in 2014.

Not only will the gift from the Epsteins allow for a significant physical expansion of the Veterans Center, it will also position it as a national model for advancing higher education, programming and services to military-affiliated students and their dependents.

“This gift from the Epstein family is truly the difference between accomplishing dreams and merely imagining them,” CSUSM President Karen Haynes said. “Their philanthropy is helping to move our University and our region forward.”

The Epsteins’ gift is providing funds to physically expand the existing Veterans Center and provide an endowment to fund critical programs to support veterans and their families. While a groundbreaking date for the expansion has not been set, the project is due to be completed by Dec. 31, 2018.

Nearly $500,000 of the gift will go toward support of programming, support services and scholarships.

“Cal State San Marcos has a great tradition of helping student veterans and their families,” Daniel J. Epstein said. “I’m pleased that this gift will enhance the Veterans Center’s ability to support the men and women who have served our country.”

The Epstein family hopes their gift will serve as an incentive to other philanthropists to join in their efforts to support our veterans and their families.

The Veterans Center building opened in 2014, replacing a smaller facility that opened in Craven Hall in 2008. The Veterans Center was originally donated by a group of 60 interdisciplinary students at the Stevens Institute of Technology in Hoboken, N.J. They built the structure, formally known as EcoHabit, for the 2013 U.S. Department of Energy Solar Decathlon. After the competition, the students decided to donate EcoHabit to CSUSM in support of the University’s significant veteran population.

The Veterans Center is a place where military-affiliated students can receive support in achieving their academic and career goals with services tailored to their unique needs. Staff assist students in navigating the admissions process, accessing GI benefits, registering for courses, finding campus resources and getting involved in leadership and social activities.

“The generous grant from the Epstein family will allow us to double the size of our Veterans Center, making it a one-stop shop for benefits processing, advising and professional development,” Reily said. “It also will provide a home away from home for our military-connected students — an oasis on campus where they can socialize as well as study in a comfortable, safe environment. To say that we are over the moon as a result of this gift is an understatement.”