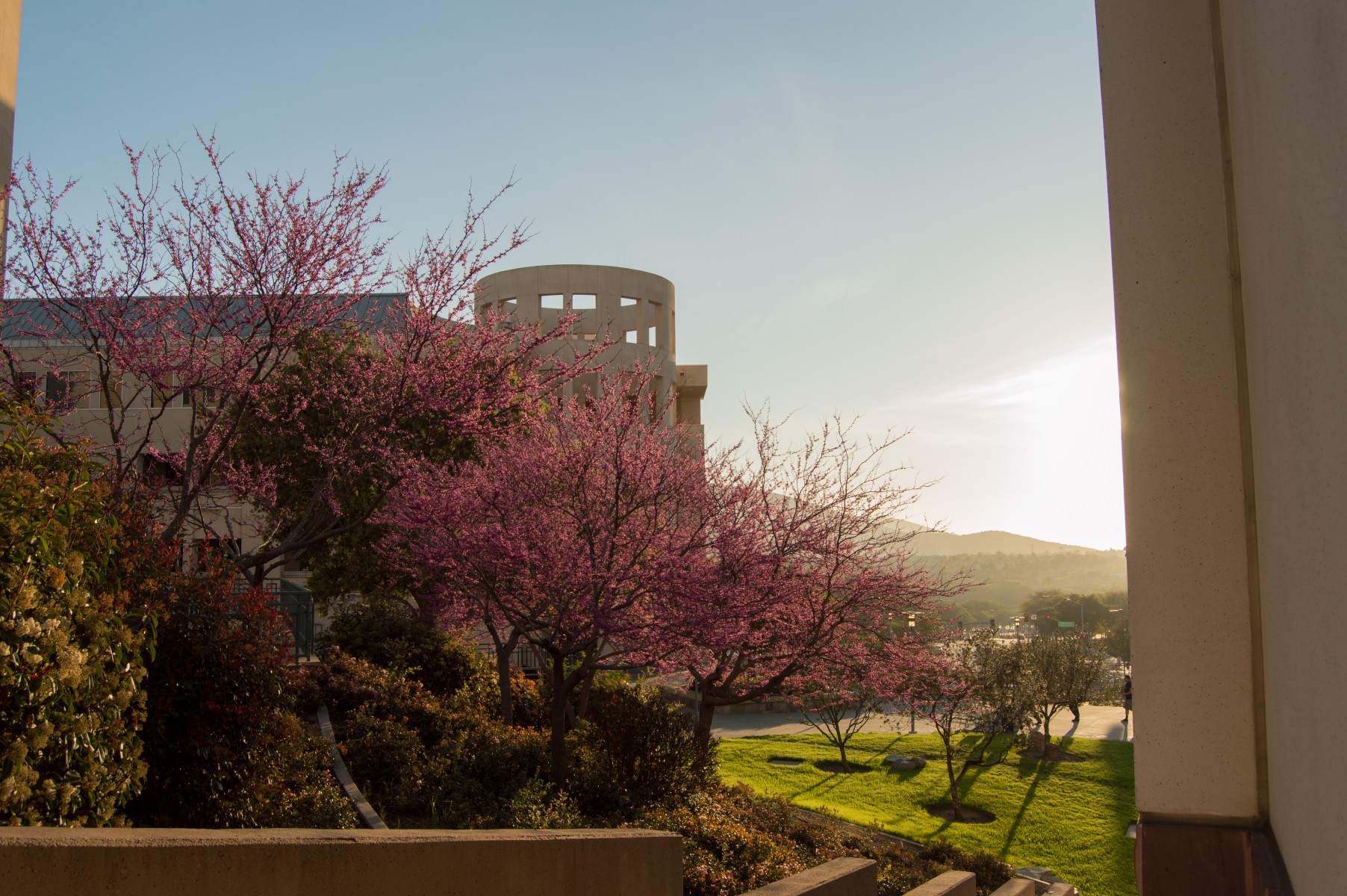 What a year it has been at Cal State San Marcos! The 2015-2016 school year saw the continued growth of our campus, celebrations of our renowned faculty and their research, exciting developments for our students and recognition of our innovative achievements.

As the summer kicks off, reflect with us on the past academic year and read about our biggest stories, accomplishments and activities, including some you may have missed!

A growing student body and alumni base

Our largest incoming class joined us in August - the 2,229 freshmen and 1,589 transfer students brought our total enrollment to just over 14,000. Just a few months later, a record 15,161 freshman students applied to attend CSUSM, representing a 12.5 percent increase over 2015 and a nearly 35 percent increase from fall 2013.

On May 20 and 21, 2016, over 3,000 graduates crossed the stage to earn their diploma—our largest-ever graduating class—bringing the number of our total alumni to over 37,000 strong.

Educate to Career Inc. ranked Cal State San Marcos 13th in the nation among nearly 1,200 universities nationally that are preparing students to land good jobs after graduation without the burden of student loans. Additionally, the University earned the prestigious HEED (Higher Education Excellence in Diversity) award for the second year in a row from Insight into Diversity Magazine.

CSUSM was acknowledged across the state and nation as an innovative institution making strides in the research and community engagement with significant grant awards. The National Science Foundation awarded CSUSM $1.2 million for a project that aims to help build problem-solving and critical thinking skills among public school students, the California Institute for Regenerative Medicine announced a $3 million grant to help cultivate the next generation of young scientists, and a $250,000 grant from the Keck Foundation will help establish The American Indian Digital Media & Culture Project.

For the first time in campus history, our Associated Students, Inc executive board was made up entirely of women of color, and Marine veteran Maylin Caldwell earned the California State University Trustees’ Award for Outstanding Achievement.

President Haynes was named San Diego Magazine’s Woman of the Year, an award intended to recognize dynamic regional women who are committed to creating positive change.

Throughout this school year, construction continued on The Sports Center, the first home court for our Cougar basketball and volleyball teams. The ribbon cutting and inaugural volleyball game will be held on September 1, 2016. CSUSM celebrated the Grand Opening of the new Latin@ Center at the beginning of the fall semester and recognized Markstein Hall’s 10th anniversary in May.

On September 21, the University announced the launch of our first comprehensive campaign, Forward Together, an ambitious effort to raise $50 million to support students, community engagement initiatives, research and other programs. Forward Together is built on three pillars that embody CSUSM’s commitment to education and leadership development, community outreach and service, and innovative faculty research.