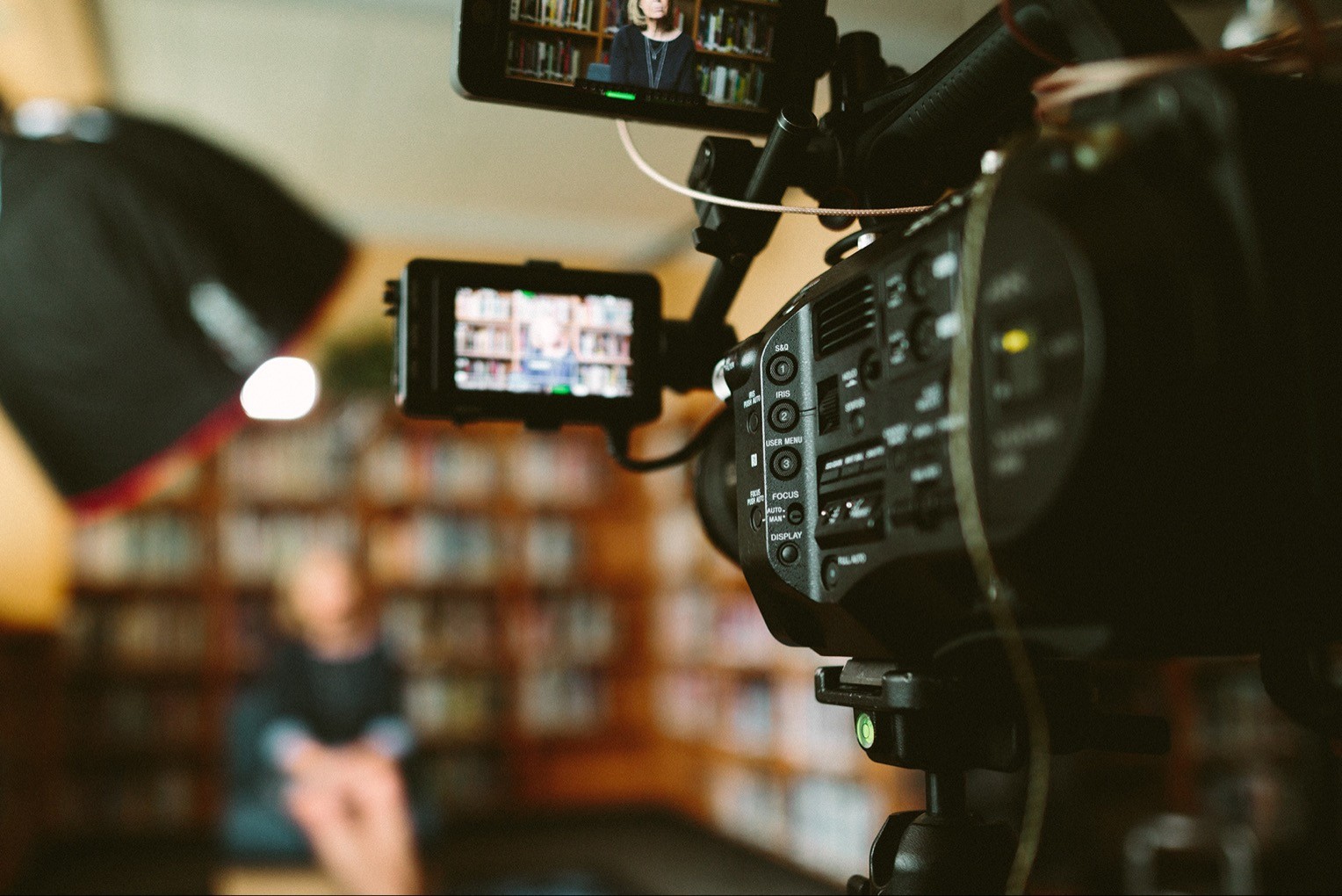 While planning and preparation are always important, life can change in the blink of an eye.

When China essentially shut down the entire city of Wuhan – home to 11 million people – in January, many residents had to immediately flee their apartments to either move in with family or seek housing elsewhere.

Some Wuhan residents couldn’t bring their pets, leaving nothing but a little food and a hope they’d return before it was too late.

Across the globe, when Cal State San Marcos flipped the switch to virtual learning in March, senior Jun Fang packed his belongings, bought a plane ticket and returned to his native China.

His big project left to complete before graduation was a documentary he planned on entering in the CSUSM Student Media Festival, but he had to completely abandon his original script because of the sudden directional change.

Fang altered his documentary to focus on a locksmith in Wuhan who, on his own, went around the city rescuing as many animals as he could as the city remained in lockdown much longer than residents anticipated.

For his inspirational vision and technical mastery, Fang’s “Locksmith and Cat” earned the Best Documentary award in this year’s Student Media Festival.

“Because COVID-19 is a global hot topic, I wanted my movie to focus on someone that people didn't see in the news and social media,” Fang said. “Then I found a locksmith who worked in Wuhan and recorded the story of the task he took after the closure of the city to rescue the cats locked in homes.”

“Locksmith and Cat” was one of 12 student films to win awards in the 16th annual event that celebrates creative work in film, video and digital media. The Audience Award, which received more than 600 total votes, went to “Quarantine Diaries” by Noah Johnson and “Cabin Fever” by Marisa Gelbart.

There were a record number of submissions this year, which surprised event organizers Kristine Diekman and Jonathan Berman. In light of the campus going to virtual learning, they decided to host the event online via Zoom for the participants and live on YouTube for anyone who wanted to watch. The event has over 700 views on YouTube as of early June.

“This isn’t hyperbole, but I would say this was the best work we’ve ever seen,” said Diekman, who is a professor in art, media and design (AMD). “It was amazing and heartwarming. The students have faculty mentorship, but they were stuck in their rooms making this work and they just did an incredible job. It was astounding.”

Although many entrants are from AMD students, the festival is open to all students across the university. What makes CSUSM’s festival stand out from many other colleges is that it’s a juried competition. The jury consists of alumni, teachers, community leaders, industry professionals and members of the media. Awards are given to the most accomplished and innovative student entries.

This year’s festival was met with the obvious challenges of how to proceed when COVID-19 hit.

Usually there’s a big event complete with a red carpet, catering, a master of ceremonies and attendees dressed to impress. Not only is all of that paid for through co-curricular funds and lab fees, there is usually enough left over to cover monetary awards for winners in eight categories. Because of the budget situation when the campus went to remote learning, the funding disappeared.

As has been the case across campus the past few months, the community stepped up. Elizabeth Matthews, interim dean of the College of Humanities, Arts, Behavioral and Social Sciences (CHABBS), personally put some money toward the award and other faculty contributed as well.

“We have an incredibly caring faculty who really puts students first,” said Judit Hersko, chair of the AMD program. “They care tremendously about student success on every level; not just in the classroom but beyond. We really try to hold the hands of students and teach them everything we know and care about them as students and launch them beyond. The festival is a really good way to do that. It’s a great way for them to get a professional experience all the way around. It’s a very professional experience beyond the fantastic, festive and celebratory aspect.”

After deciding to proceed with the online show, Diekman and Berman enlisted the help of three students to jumpstart a social media campaign. Matthew Jenkins, Jonathan Solario and Robin Orenstein immediately started contacting past students who were in the festival or who are currently in the industry.

Putting it online was the next step. They worked closely with one of the technical directors in the School of Arts, Albert Rascon. They were determined to stream the whole thing live, including the work, from beginning to end.

“People took their time at a really busy, stressful moment at the end of the semester when everybody was pretty exhausted,” Diekman said. “They put all of their effort into making this happen for the students, a lot of whom are seniors so they can leave feeling acknowledged and celebrated.”

While Fang’s original storyline was based on his homestay mother, he switched gears upon his return to China. He worked extensively with Nitzan Gilady, an Israeli filmmaker who was a visiting professor at CSUSM before returning home in March.

A student photographer at last year’s festival, Fang wanted to make a film that showed how much he was inspired by his experience from the previous year.

“I started to make the movie as the last mark I left at CSUSM,” said Fang, who plans on pursuing a career in filmmaking. “Because I had said goodbye to my studies on campus in advance, and I did not have the opportunity to attend the graduation ceremony and take beautiful photos, I wanted to use it to make up for my regrets. I wanted to leave a memorable work before graduation.”

Berman, who is an independent filmmaker in addition to his role as associate professor in the School of Arts, was impressed by several other submissions as well. He remarked that it’s like choosing your favorite child, but Noah Johnson’s “Student Diaries” and Carlos Hernandez’s “When the Curtain Falls” brought out strong reactions in him.

As one of the originators of the festival, he has seen incredible growth in the quality of films in 16 years.

“Many people are growing up with cellphones and shooting videos from the time they’re in elementary school so they’re coming in with some good chops,” Berman said. “The beauty of youth is the fun of making stuff. They have a sweet spot now between that technological background having shot video and photographs and having worked with non-linear editing like Photoshop and then having that quality of being young and open to the world and wanting to make stuff.”

Senior Jelonna Byers had two films in the festival: “Noxious,” about toxic relationships and the consequences or effects they can have on us physically, mentally and emotionally, and “Just Don’t,” which urges to empower women of all ages to use their voice against harassment of any form and enforce their boundaries.

Her submission “Blk Hair” narrowly missed making the festival last year so she wanted to create films for this year’s festival that would focus on the art and her inner self.

“I feel like we’ve entered into a generation that’s lost the meaning and understanding of basic values such as compassion, love and respect for one another,” Byers said. “The films are addressing the social issues of both intimate partner violence and sexual harassment of women. Though I hate labels and have been in denial of my role as an activist and working in activism, it constantly makes an appearance in all of my work: various mediums, main stage, front and center. When creating both of these films, I, as well as the individuals I worked with (Crissy Cerdan and Stephanie Martinez), felt it was important to start and have the discussion and making sure to do it in a way that is engaging enough for the viewer to be invited into the conversation or at least given enough inspiration to have the topic in mind.”