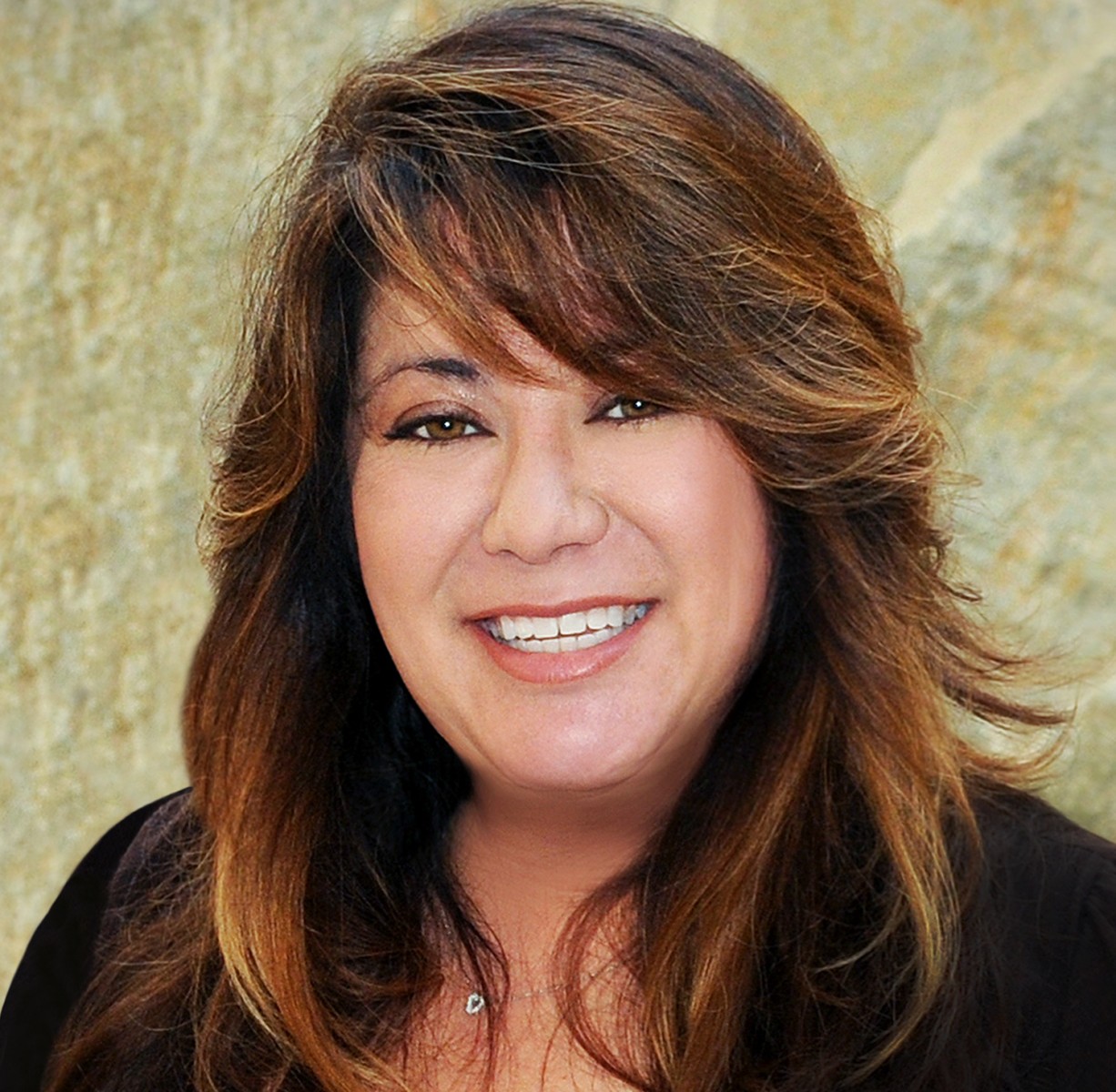 Cindy Yumiko Harper dedicated herself to helping students realize they can accomplish anything.

David McMartin, the director of Cal State San Marcos’ Office of Academic Advising, remembers when Harper expressed concern for a first-generation student in her advising session who was having trouble adjusting to being new on campus. Harper not only wanted to make sure the student had a warm welcome to CSUSM, she wanted the student to know that they had a support system ready to help. Harper knew that the student could benefit from speaking with someone from Student Health & Counseling Services, but she didn’t just refer the student there – she walked the student over to SHCS herself to ensure they knew they had someone by their side in a difficult time.

Harper continued to have regular check-ins with that student. She went above and beyond in her role as an academic adviser to make sure the student continued to have the support they needed. Three years after their first meeting, Harper made sure she was in attendance at commencement to see that student graduate.

Harper died on Aug. 8 following a long battle with cancer, and it's those types of stories that show what she meant to the Office of Academic Advising team and why they miss her so much.

“If you knew Cindy, you knew that she was enthusiastic about life and making people feel special,” McMartin said.

The Office of Academic Advising is sponsoring a Cougar Crowdfunding project in Harper’s memory, aiming to raise $5,000 for a memorial bench to honor her 27 years on campus. The bench will be placed in Founders Plaza near the Campus Coffee cart, which was a special part of Harper’s daily routine.

“Cindy was a regular customer who never missed a day getting her coffee drinks from us. She would bring her Campus Coffee mug for us to fill and tell us that it’s the best part of her day and called it love in a cup,” said Sandra Sabbatini, co-owner of the Campus Coffee cart. “It was not unusual to see her multiple times a day for more coffee or other food items, too.

“She always had a smile on her face and kind words to say. She even had a special drink named after her called the ‘Cindy Special.’ She loved bringing other co-workers or students along with her.”

Harper’s compassionate approach touched everyone she encountered. In her role as an academic adviser, she worked with numerous students from the College of Humanities, Arts, Behavioral and Social Sciences, but primarily students from the College of Science, Technology, Engineering, and Mathematics and student-veterans, so it’s fitting that the bench will be located near Science Hall I and right around the corner from the Epstein Family Veterans Center.

Before working as an academic adviser, Harper worked in the Career Center, which is located in the same suite as Academic Advising. McMartin could see Harper's compassion for students and was able to bring her over to become a full-time adviser in 2015.

Even when Harper was fighting her illness, she still wanted to take care of students’ concerns and questions.

McMartin and Harper shared many laughs, special memories and stories during their time working together.

“We used to call each other ‘cuz’ because her last name was Harper and my great grandmother was a Harper,” he said.

“I always laughed about how prepared she was for students. She was prepared like no other person. I would walk into her office, and she'd have a stack of papers ready for her student appointments.”

The papers were Harper’s reminder to her students that their dreams were possible and tangible, even if it meant going the extra mile to print them out.

Harper was known for bringing enthusiasm to every situation and everything she did. She frequently shared her motto, “Do it all! Live it all! Find your passion and make it happen, because life is too short.”

McMartin said they hope to include that motto on the bench in Harper’s honor.

“She walked around full of life with a lot of passion and energy, and she cared about the people that she interacted with,” McMartin said. “She would break down people who might be a little bit difficult, because she knew there was a person inside of there. You will meet few people in life that cared so deeply about others.”

Viridiana Diaz began her tenure at Cal State San Marcos in mid-January, but it wasn’t until commencement four months later that she finally had time to pause and reflect.And, boy, did Diaz have a lot …
Read more

Cal State San Marcos is welcoming new and returning students to the start of the fall semester, which began Monday with what is expected to be the largest first-time freshman class in university …
Read more

Rochelle Smarr’s father served in the Army for 26 years. Her mother has worked for the Department of Defense for 33 years. Her sister is an Air Force veteran, and her brother-in-law has been serving …
Read more
NewsCenter