The series is hosted by the Department of Art, Media and Design, and the programming committee includes School of Arts professors Misael Diaz, Anna Luisa Petrisko, Jeff Ray and Malesha Taylor. The series is made possible through the generosity and support of Steve and Laura Wagner and the Epstein Family Foundation.

Each event is presented in a hybrid format, with in-person attendance in Arts 380-7 and virtual attendance via Zoom. 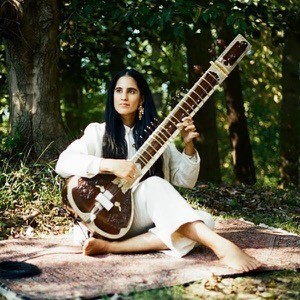 Amrita “Ami” Kaur Dang is a vocalist, sitarist, composer and producer from Baltimore whose work references her identity as a first-generation South Asian-American and her Sikh upbringing. Dang, who has been playing the sitar since she was 12, aims to bring a broader sound palette to the legacy of South Asian music. As part of that mission, she has collaborated with Animal Collective, Thor Harris, Celebration and Pearl & the Oysters, among others. 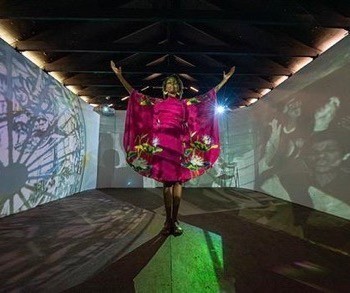 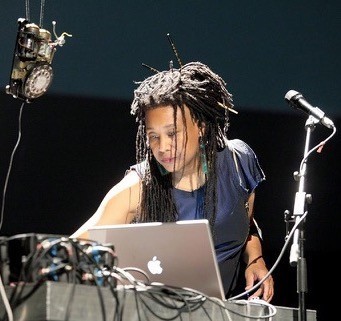 Pamela Z is an award-winning composer, performer and media artist who makes works for voice, electronic processing, samples, gesture-activated MIDI controllers and video. Her performances range from small concerts in galleries to large-scale multimedia works in theaters and concert halls. Pamela Z has composed scores for dance, film and chamber ensembles, and she has toured throughout the United States, Europe and Japan. 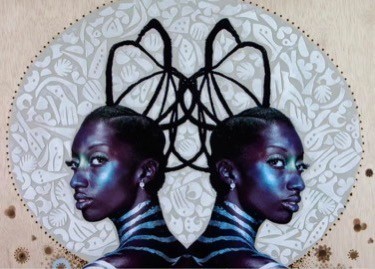 A collaboration between artists Grace Kisa and Maurice Evans, Nu Africans addresses the notion that Africans of the diaspora, through their particular set of circumstances, have evolved into their own tribe. Kisa and Evans styled and photographed women as warriors and queens to signify the historic roots of Africa. They note that though the inspiration is rooted in Africa, the women are from this time and place and the experiences that have brought them here. 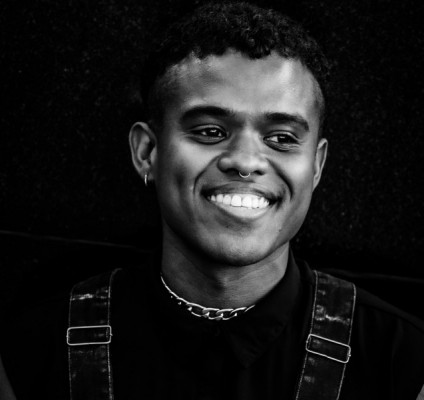 ​jose esteban abad is a multidisciplinary choreographer, DJ and curator based in San Francisco. Born in Olongapo City, Philippines, to a Filipina mother and an Afro-Caribbean U.S. Navy sailor, their work explores the complexities of cultural identity at the crossroads of gender, sexuality, class and race. Rooted in collaboration and improvisation as tools of resistance and liberation, abad’s work centers QTBIPOC experimental collective process-based practices of becoming and re-membering.

A small farm in Encinitas is now a little more beautiful, thanks to a group of students from Cal State San Marcos.Last fall, students in the art, media and design class “Art and Social Change” completed a beautification project with community …
Read more