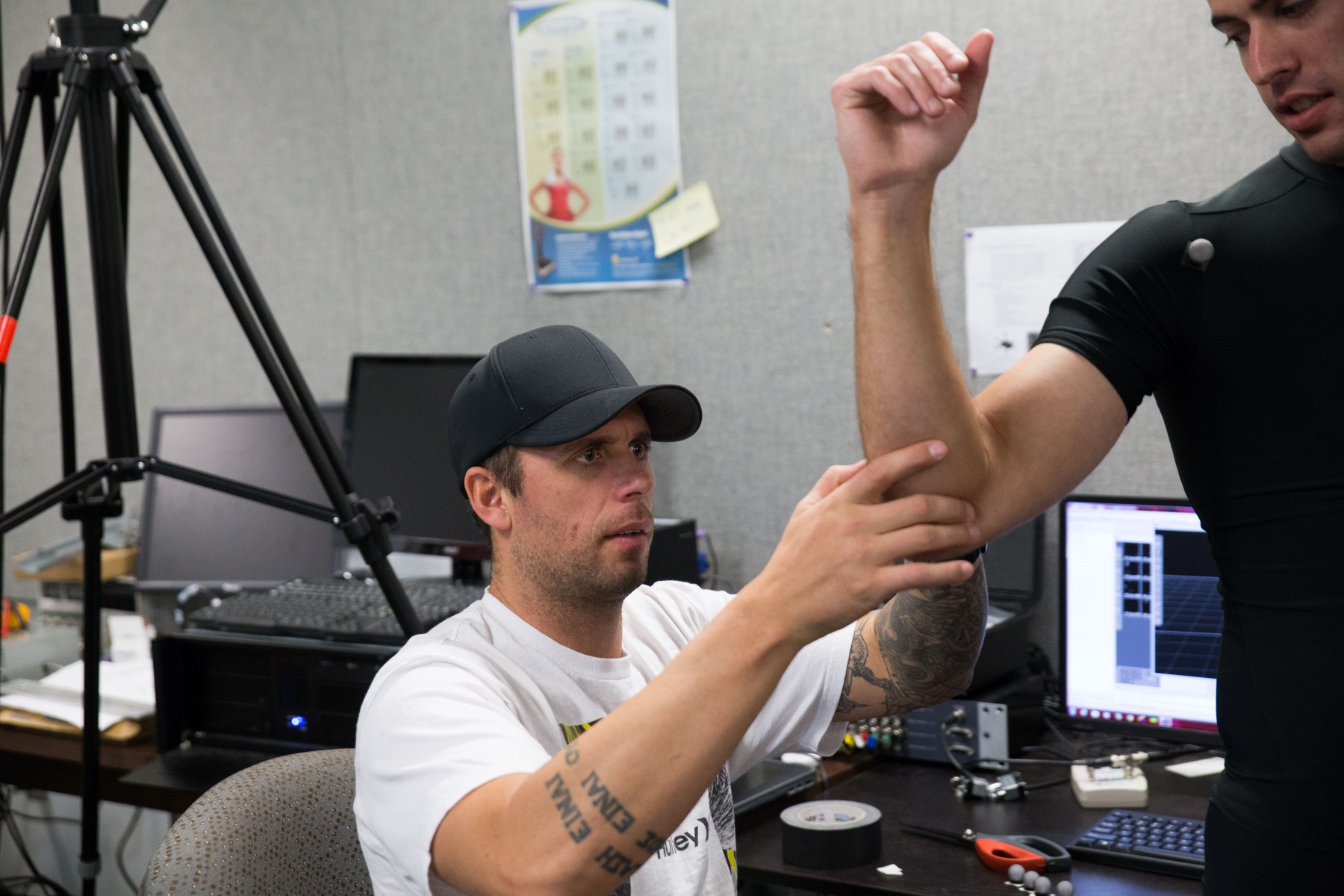 Joe Moon
CSUSM student Joe Moon will earn his Master of Science in Kinesiology in May. Photo by Andrew Reed

Joe Moon knows the value of an internship.

But he re-evaluated after taking part in a physical therapy internship.

Instead, Joe enrolled in CSUSM’s Master of Science in Kinesiology program after obtaining his bachelor’s. CSUSM’s kinesiology master’s is a two-year program designed to provide students with an advanced, comprehensive study of human movement.

Being part of the master’s program led Joe to another internship last summer that opened the door to the myriad career possibilities that his advanced degree will offer.

Joe learned about an opportunity at Sony from CSUSM kinesiology assistant professor Devin Jindrich. The company was looking for someone with biomechanical experience and Jindrich suggested they speak with Joe.

Not only did Joe learn about the technical side through the internship, he also discovered the vast opportunities that exist for people with a master’s in kinesiology.

“I learned that there’s a broader spectrum of where I can look at in terms of what I can do with my degree,” he said. 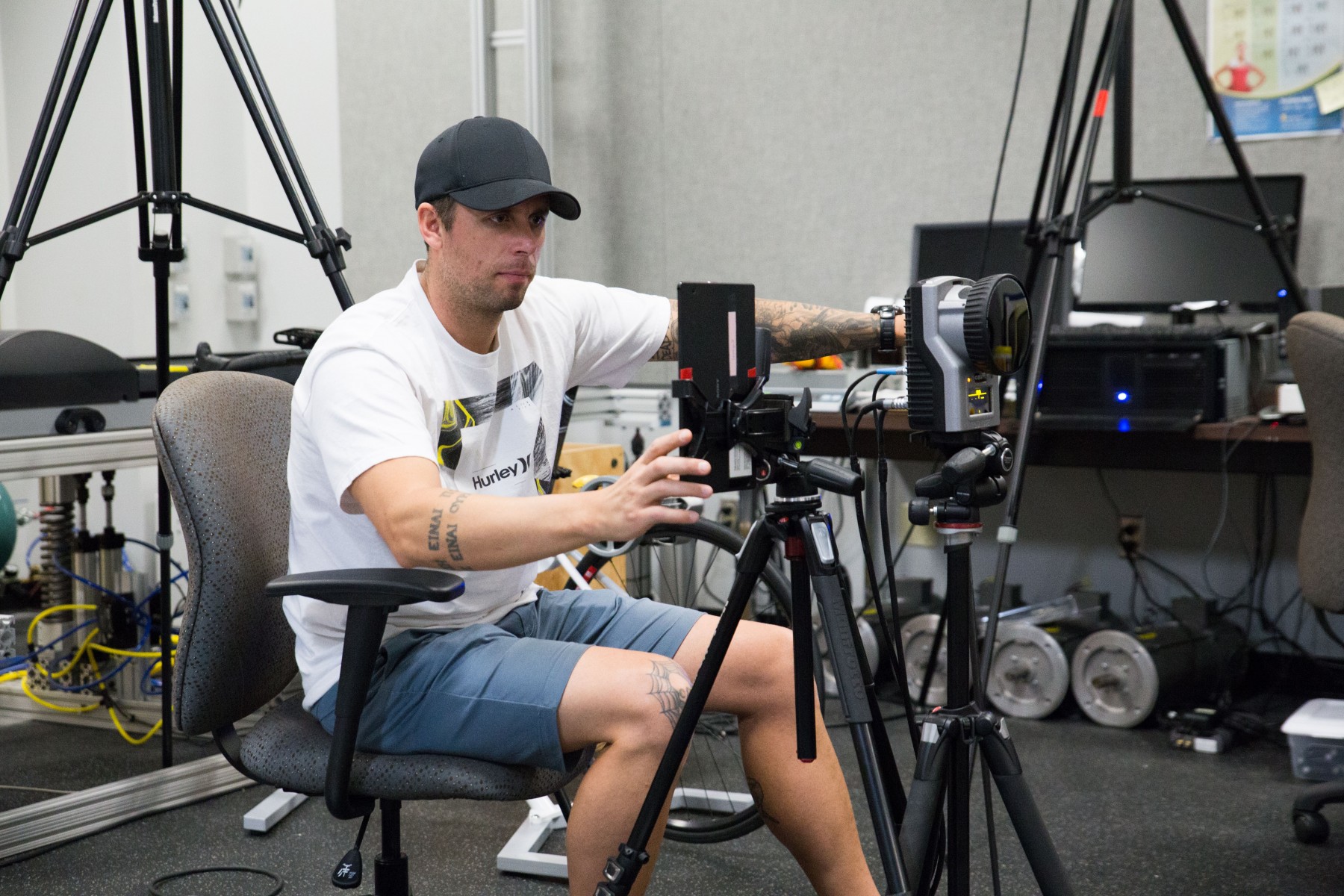 Joe Moon
CSUSM student Joe Moon will earn his Master of Science in Kinesiology in May. Photo by Andrew Reed

Joe took a different path to the master’s program than many students. After serving in the Navy for five years, he knew he wanted to pursue his bachelor’s. He had an interest in kinesiology and took a couple of community college courses to see if he liked it. After taking a break, which included the birth of his first child, Joe enrolled at CSUSM.

He earned his bachelor’s in kinesiology in 2016 and has worked as a research and lab assistant for most of his time at the University.

The bachelor’s program provided a solid overview of kinesiology and he has been able to be more topic-focused as a graduate student.

“In the master’s program you find yourself talking a lot more with your instructors and cohort about opportunities available out there,” Joe said. “Everybody’s coming from a different background so there’s much more to take in. Aside from the classes, I feel like what I take away the most are those kinds of interactions.”

Joe will be finishing his thesis over the next few months before graduating in May. His time at Sony paid off in more ways than one as he picked up a contract with the company to continue helping with the project he worked on during his internship.

“Joe is a self-starter who works hard,” said Jeff Nessler, CSUSM’s kinesiology department chair. “He has done a great job as an ambassador from our department in developing this relationship with Sony. His efforts will hopefully lead to future collaborations between our groups.”

Said Joe: “Sony showed me so much as far as industry and where I can fit in. They’ve been a great host and they’re really eager to work with Cal State San Marcos, so it might open up the door for other master’s students to get internships with them. There’s a huge number of things you can do with this master’s degree.”