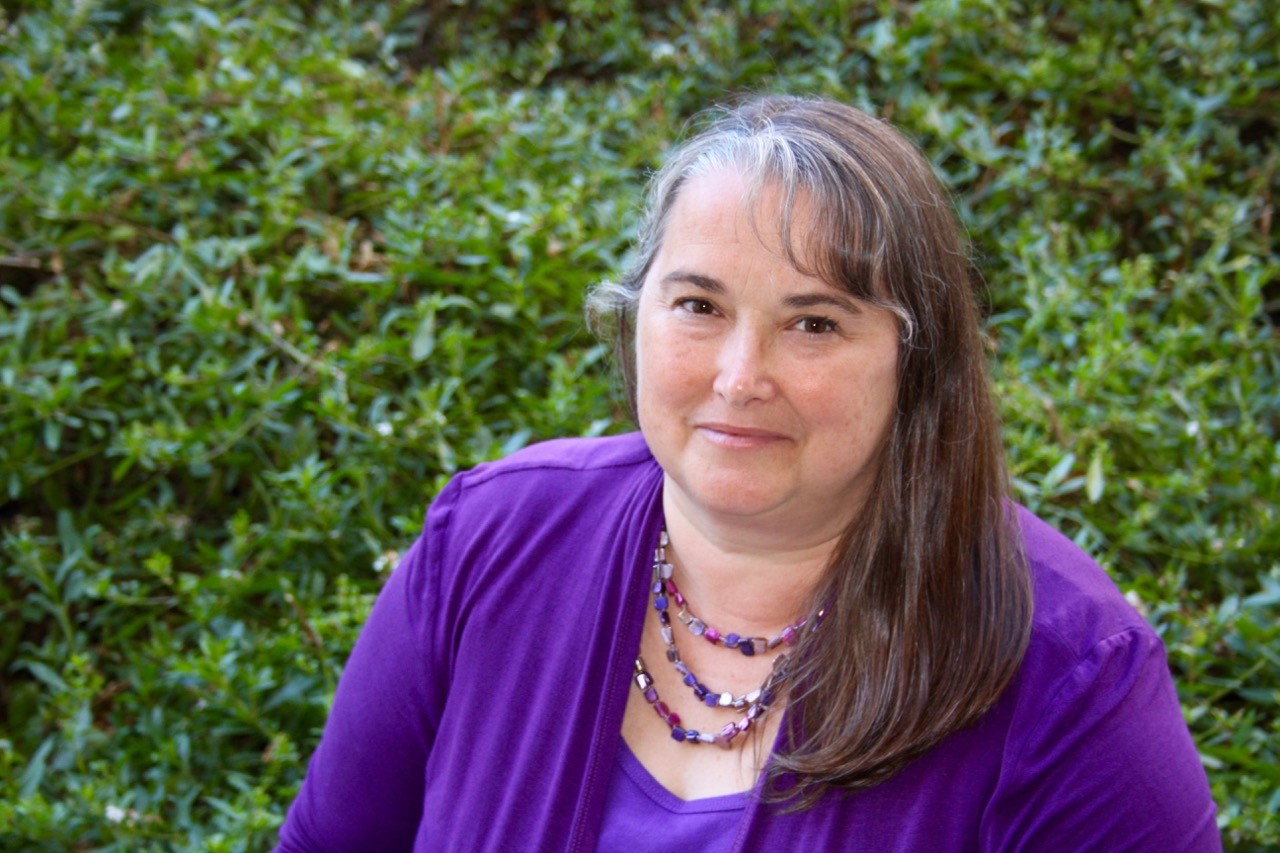 Deborah Kristan has been named the interim dean of the College of Education, Health and Human Services.

Although she’s a biology professor, Deborah Kristan was a natural choice to be tapped as associate dean of Cal State San Marcos’ College of Education, Health and Human Services in January 2018.

When she first came to CSUSM as an assistant professor in the early 2000s, Kristan was tasked with putting together preparatory courses for a future School of Nursing curriculum. She served on an advisory group whose work was the footprint for the conception and organization of the future CEHHS. And she been on hiring committees for the founding nursing faculty as well as for human development and kinesiology professors.

Now, after 2½ years in that associate dean role, Kristan is ready for her next challenge. On July 1, she will begin a one-year appointment as interim dean of CEHHS, encompassing the 2020-21 academic year. She will succeed Emiliano Ayala, who has decided to take on a faculty position in the college as a special education professor.

“I feel like I completely understand the operations of the college from being the associate dean for the last 2½ years,” Kristan said. “I feel like I’m well-positioned to step in and provide some stability during this time of instability around the country, to keep the college on track. That’s how I view the job of an interim, is really just to keep the trains running on time – making decisions as needed, of course, but not making huge, 90-degree turns on anything until we go through a national search and the new, permanent dean comes in.”

Kristan was named associate dean by former dean Janet Powell and learned under Powell for six months until Ayala was hired in July 2018. Ayala elected to retain Kristan in the role, and she in turn helped him acclimate to his new job. Kristan said she “thoroughly enjoyed” working with Ayala, lauding his management style, initiatives and approach to the deanship.

Ayala, for his part, has no doubt that he’s leaving the college in very capable hands.

“I am confident that Dr. Kristan will lead CEHHS with the same skill, experience and dedication she has brought to her role as our associate dean,” Ayala said. “During my tenure as dean, countless times I relied on and benefited from her thoughtful, measured approach to problem-solving that maintained a primary focus on supporting the needs of our college. Her leadership experience on campus offers her the ability to draw upon strong relationships across campus and echoes her collaborative nature, which will serve the college in immeasurable ways this next year.”

As associate dean, Kristan acquired an intimate understanding of the college’s seven units – nursing, education, speech-language pathology, social work, public health, kinesiology and human development – from their accrediting bodies to their successes and struggles. She also helped manage the college’s budget, which, along with her experience with previous state budget cuts as a professor, has equipped her to navigate the likely financial crunch to come as a result of the coronavirus pandemic.

“I feel very confident in my ability to guide the college in a budget crisis,” she said.

The pandemic and the devastation it has wrought have reinforced the vital importance of higher education, and in particular the disciplines taught in CEHHS that are so interconnected with COVID-19 – the nurses who work on the front lines in the fight against the disease, the public health experts who study it, the educators who are either teaching K-12 students or helping other teachers do so in a new and unfamiliar format.

“I feel like all of the disciplines within our college have such relevance to what we’re all experiencing as humans as we’re moving our way through this pandemic,” Kristan said.

Kristan has been a professor at CSUSM since 2003. Her husband, Bill, is the chair of the biology department. The couple has two sons: Nathan, a recent graduate of Humboldt State University (where Debbie completed her master’s degree) and Ian, who just finished his freshman year at San Diego State.

“I have the viewpoint of an educator, an administrator and a parent in terms of how this pandemic is affecting higher education,” Kristan said. “I also believe in the CSU and its mission. I feel like it provides such a quality education, and I want to help move that forward in this year for CEHHS.”