As the end of the year approaches, many are already looking ahead to 2023.

But before putting the finishing touches on your list of New Year’s resolutions, let’s take a look back at some of the most-talked-about stories of 2022.

CSUSM Ranks First in the Nation in Social Mobility 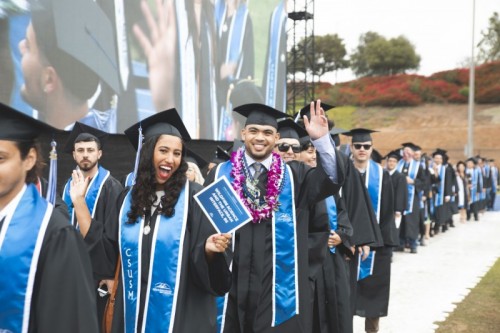 CSUSM ranks first nationally out of more than 1,400 schools measured in the ninth annual Social Mobility Index (SMI) by the online publication CollegeNET. CSUSM had been included in the top 5% of the index for each of the previous seven years, but this is the first time that it has topped the list. Seven other California State University schools ranked in the top 20. 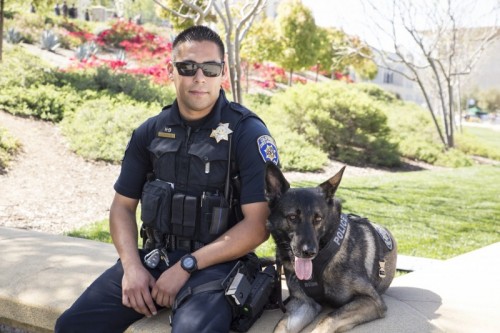 Armor, CSUSM’s K-9 police dog for nearly seven years, retired after commencement ceremonies in May, shortly before turning 11 years old. Armor continues to live with Sgt. David Angulo, along with the new campus K-9, Hans. “Armor has been here longer than some staff members,” Angulo said. 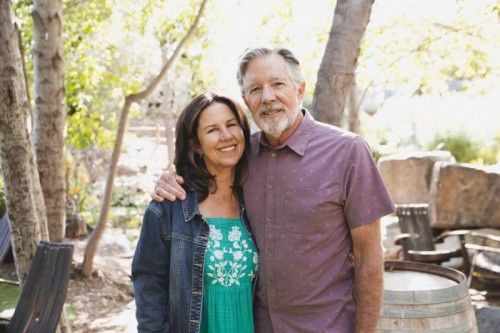 Steve Wagner, the president and co-founder of Stone Brewing, and his wife, Laura, gave $1 million to CSUSM to establish funding to support social mobility, one of the core tenets of the university’s new strategic plan. Wagner is the chair of the CSUSM Foundation Board, and he and Laura are among the university’s most ardent community champions. 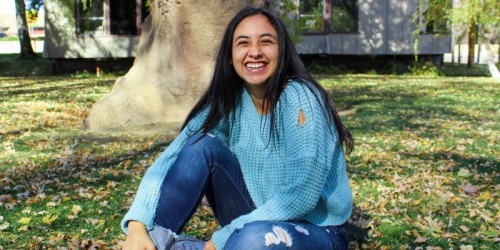 Salma Rodriguez had trouble choosing a topic for her final project for her audio and videography class. Rodriguez’s classmates wanted to do their final project on something lighthearted, but she had something different in mind. The result was “Border Line Fears,” which received three student programming honors at the National Academy of Television Arts and Sciences Pacific Southwest Chapter Emmy Awards. 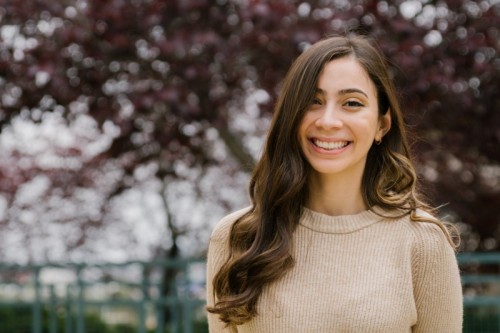 Krystal Alvarez-Hernandez became pregnant as a junior in high school. She’s familiar with the statistic that only 2% of teenage mothers go on to earn a bachelor’s degree before age 30. The odds were overwhelmingly against her doing so. Yet in May, Alvarez Hernandez not only graduated from CSUSM with a degree in psychology, but did so as the most decorated graduate in the entire Class of 2022. 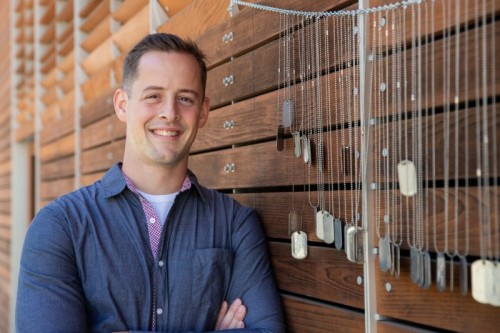 School didn’t come easy to Johnathan Rodney. Diagnosed with ADHD in first grade, he was told to take medication every day with little explanation about his diagnosis. “It kept me from thinking that I could do well in school,” Rodney said. But Rodney persevered, and his hard work led to being honored as the university’s 2022 CSU Trustees’ Award for Outstanding Achievement recipient. 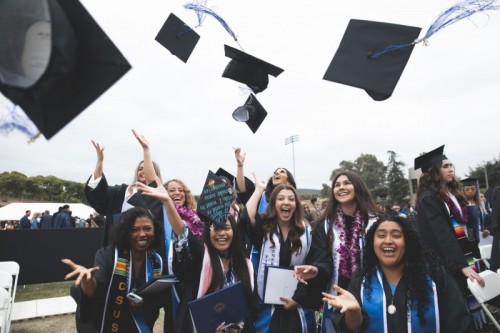 CSUSM received the 2022 Higher Education Excellence in Diversity (HEED) Award from INSIGHT Into Diversity magazine, the oldest and largest diversity-focused publication in higher education, for the ninth straight year. The HEED Award is a national honor recognizing U.S. colleges and universities that demonstrate an outstanding commitment to diversity and inclusion. 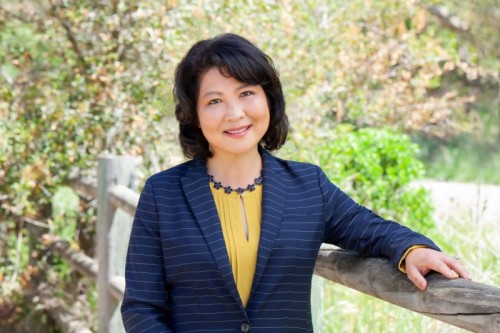 Annie Norviel is emulating the many people who showed her kindness and compassion on her journey, and is giving back to others. The 2008 accounting alumna and CSUSM Foundation Board director made her first gift to the university a big one – a $50,000 endowed scholarship that will support accounting majors during their time in the program. 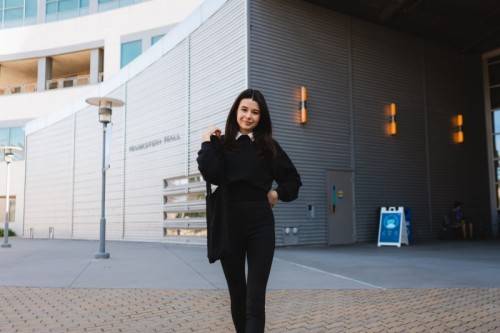 Sophia Lombardi discovered her love for sewing and entrepreneurship during the pandemic. Little did she know, this would change her trajectory of finding her career path, becoming the basis for Lombardi’s sustainably made swimsuits and the creation of her business, Amalfi Swiim. 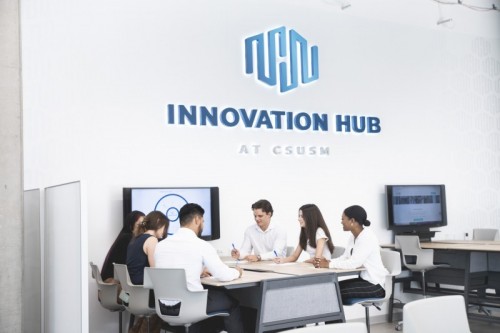 Dreaming up and researching innovative concepts is nothing new at CSUSM. Since the arrival of President Ellen Neufeldt in 2019, however, the power and spirit of innovation has been harnessed like never before.  The clearest physical manifestation of innovation at CSUSM, of course, is the Innovation Hub, a 2,800-square-foot space on the ground floor of the Extended Learning Building that officially opened to the public this spring.