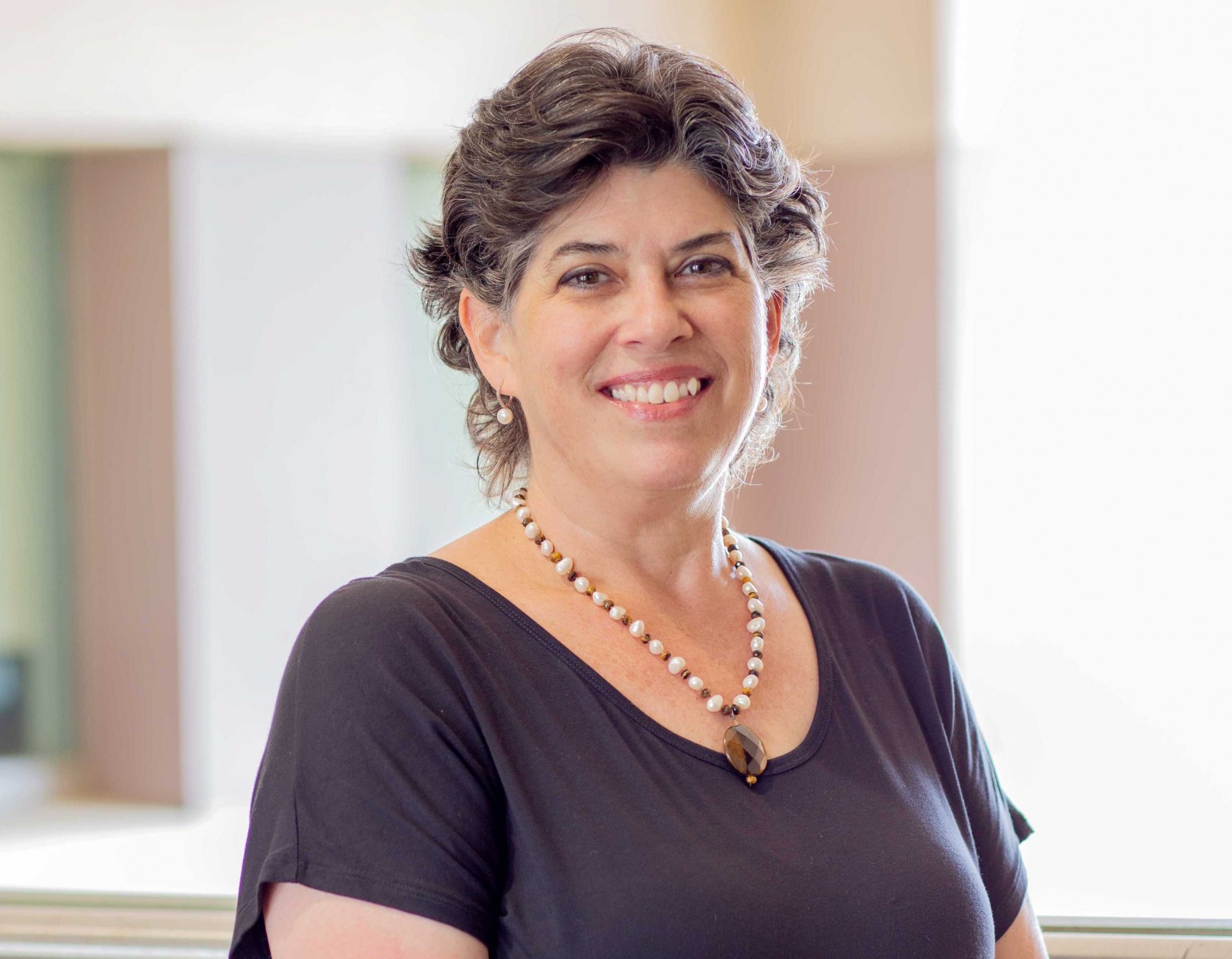 It takes much more than bilingual skills to become an interpreter, says Maribeth Bandas.

Following more than a decade as a university-level Spanish instructor in Washington, D.C., Maribeth Bandas moved to Carlsbad, where she quickly saw an opportunity that could benefit bilingual individuals throughout her new commmunity.

“We moved to California (in 2008) and I said, ‘I’ll translate. I’ll interpret. I’ll do other things, but I’m not going to teach,’ ” Bandas said. “And then I saw a huge resource of bilingual — especially Spanish — speakers in North County San Diego. But there were also Tagalog, Chinese, Arabic — all kinds of bilingual speakers. Many were being used as interpreters in medical settings without being trained, which is so dangerous.”

Bandas was convinced of the need to bring professional standards, ethics and support to individuals who were tasked — officially or unofficially — to serve as interpreters at work or for family members. She went back East to become licensed to teach The Community Interpreter® training program, working directly with program founder Marjory Bancroft.

After earning her license, she approached Cal State San Marcos and in 2016 found a home in Extended Learning to teach bilingual individuals how to become professional interpreters. While the training course gave Bandas the licensing she needed, she had been preparing for this role her entire life.

A love for language

Both of Bandas’ parents were professors who taught English as a foreign language. When she was 10, the family moved to Peru so her mom could gain experience abroad. In a bilingual school for five years, Bandas was quickly at ease communicating in both English and Spanish. Later at university in the United States, she earned a BA in liberal studies, with independent study on the history of the Spanish language; an MA in Spanish and Latin American Studies; and an MPhil (Master of Philosophy) in the human sciences, with a focus on translation.

Over the course of her career, Bandas has served as a bilingual translator and editor, a university Spanish instructor and a consultant in Spanish curriculum development. She also worked as a translator in the Washington, D.C., Mayor’s Office on Latino Affairs and as director
of translation services for the Hispanic Link News Service. Currently, she is the owner and vice president of BEAM Translations.

From bilingual to interpreter

The biggest misunderstanding Bandas sees is that employers often believe their staff need only be bilingual to interpret. Sometimes, even the staff members believe it. But in fact, they need much more than that.

Professional standards in interpreting were recognized in the Affordable Care Act (Section 1557, effective July 18, 2016), which requires healthcare providers and health insurers to provide qualified translators (for written language) and interpreters (for spoken language) to
individuals with limited English proficiency. They need to be professionally trained and they need to follow a strict code of ethics, principles and conduct.

The Professional Certificate in Interpreting at Cal State San Marcos prepares students to become qualified interpreters who can facilitate communication and access to services in schools, healthcare settings, nonprofit agencies, social service agencies, government settings
and more. In addition, new technologies are accelerating the opportunities for remote interpreting, allowing interpreters to work from home. Students in the program quickly see its value.

“As soon as they understand there’s a structure that supports them and that they are professionals, it changes their perspective,” Bandas said. “There’s a huge population [of individuals] in the United States who are ad hoc interpreters for their parents, and that’s now
illegal. The more people we get qualified as interpreters in the healthcare system, the less that will happen.”

Lessons in specialized subject-matter knowledge and vocabulary vary between the two programs. Students must have proficiency in English and at least one other language. In addition, students must achieve an advanced mid-level score on an online language proficiency exam.

“This course is a first step for interpreters in the workforce, and it’s a steppingstone to better work on every level,” Bandas said, noting that students who meet language proficiency standards and complete the course can then go on to take national or industry certification
exams.

For Bandas, finding her way back to teaching through interpreting has been more valuable than she could have imagined.

“To me, teaching students to interpret is more important than interpreting myself,” she said.

Through CSUSM, “I’ve put more than 100 students out there who can interpret professionally. My reach is much broader. I saw the resource of bilingual people here and thought, ‘This is great. Let’s get them trained.’ ”

For more information on the Professional Certificate in Interpreting, visit csusm.edu/el/interpreting.