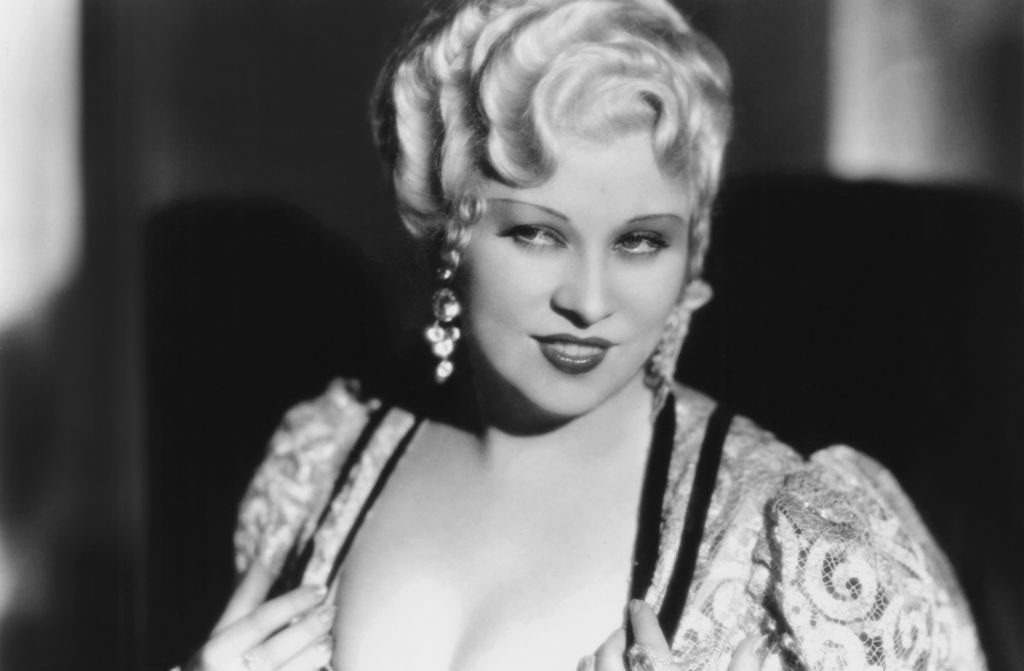 The first major documentary about Hollywood icon Mae West will air Tuesday, June 16 on PBS. CSUSM history professor Jill Watts consulted on the film after writing a book about West.

Mae West was born in the 19th century, and she was a white entertainer who achieved her greatest fame during the Great Depression era.

To hear Cal State San Marcos history professor Jill Watts tell it, however, West would not have been out of step with the protests of racial inequality that have been occurring across the nation, and the world, since the police killing of George Floyd on Memorial Day.

“You look at the time we’re living in right now, where so many people are trying to establish their credentials as anti-racists,” Watts said. “I don’t know that I’d characterize Mae as an anti-racist because that’s a modern concept. But in her time, she really tried to break down barriers for African-American people and tried to pursue a course that would be against racism and discrimination.” 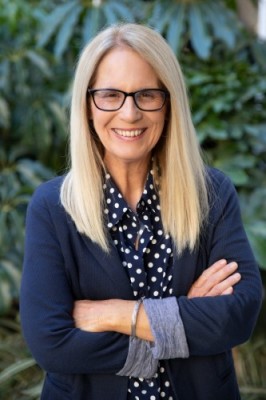 Last month, Watts released her fourth book, a deep dive into the previously little-known coterie of African-American advisers to President Franklin Roosevelt known as the “Black Cabinet.” But her second book, published in 2003, was about West, which might seem like a strange subject for someone like Watts, who has developed a reputation for her comprehensive explorations of African-American history.

Watts, though, went beyond the traditional focus on West as a bawdy performer who specialized in double entendres to delve into her myriad connections to and support of the Black community. Almost 15 years after the publication of the book, “Mae West: An Icon in Black and White,” Watts was asked to consult on the production of a documentary that draws heavily on the book.

Now, West is ready for her next close-up. Tuesday, June 16 marks the premiere of “Mae West: Dirty Blonde,” part of the American Masters series on PBS and the first major documentary film to explore West’s life and career. Executive produced by Bette Midler, the film features interviews with actress Candice Bergen, drag queen Lady Bunny, comedian Margaret Cho, actress Natasha Lyonne, music legend Ringo Starr, burlesque performer Dita Von Teese and, of course, Watts – who, in addition to being a consultant to co-directors Sally Rosenthal and Julia Marchesi, sat for a four-hour interview in Los Angeles in 2018 (“I missed meeting Ringo by just a few minutes,” Watts said with a laugh. “But I got to sit in his seat.”)

“Mae West: Dirty Blonde” airs Tuesday at 8 p.m. on KPBS and also can be watched at pbs.org/maewest.

Watts hasn’t seen the documentary, but she believes that it presents a fuller portrait of the Hollywood icon whose career spanned eight decades and who achieved acclaim in almost every entertainment medium, from acting to dancing to playwrighting to comedy to music recording.

“When we talk about Mae West, we talk about sex. That’s just a given,” Watts said. “And we also talk about censorship. She’s one of the people who fought film censorship early on with her provocative performances.

“What completely surprised me in researching and writing the book was how immersed in the Black community she was. She’s seen as this icon of white female sexuality, but the way she empowered herself was by appropriating Black culture, such as adopting blues music and Black dance traditions. A lot of white artists were stealing from Black performers at the time. But the difference between her and them is that she consistently credited African-American performance as the roots of her performance.”

In her research for the book, Watts uncovered no evidence to support (or rebut) the persistent rumor that West herself was Black. West grew up in a white, working-class neighborhood in Brooklyn and was initially exposed to the Black community through her father, a boxer who frequently crossed racial lines to fight against Black competitors.

West would speak out about racial issues, but mostly she let her actions do the talking. She supported federal anti-lynching legislation. She supported the local chapter of the NAACP. She insisted on having Duke Ellington play in one of her movies, and she would invite fellow jazz legend Louis Armstrong to her dressing room for lunch, ignoring the protestations of studio heads. Throughout her career, she tried to open doors for Black performers who wouldn’t otherwise have opportunities.

“And she really borrows heavily from the African-American tradition of layering messages and meanings,” Watts said. “So on the surface, you hear her saying one thing and it sounds funny, but underneath there’s a critique of society.