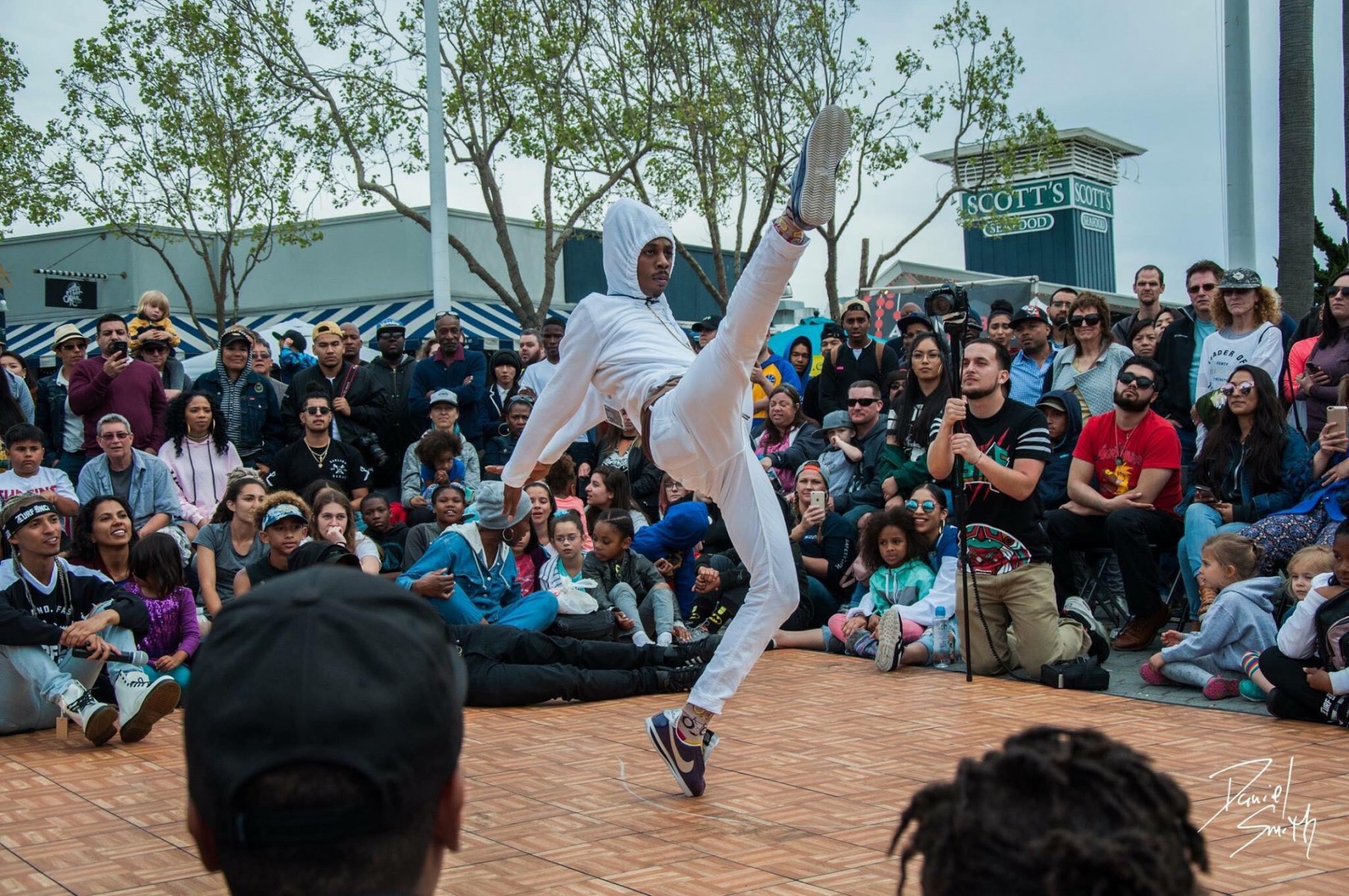 Arts & Lectures, a longstanding event series at California State University San Marcos, kicks off its fall lineup with “Back to School Dance Battle with Johnny5 and TURFinc” on Sept. 20.

This season boasts a diverse selection of five events as the University hosts renowned guest speakers and performances. Attendees can purchase or reserve tickets online via the Arts & Lectures website beginning Aug. 27.

Back to School Dance Battle with Johnny5 and TURFinc

Join us for a back-to-school hip-hop dance battle in which dancers face off and try to outperform one another using their best tricks, flips and breaks. A dance battle is inclusive so that during a battle anyone can sign up to compete, which means in addition to watching the battle you can face off with the TURFinc dancers.

TURFinc is an Oakland-based dance company that specialize in a style called “turfing.” The dance form originated in the boogaloo movement in Oakland. Turfing is a social critique and recognition of lost African American lives, police brutality and race relations in Oakland.

Resistance is Life, Film and Q&A with the Director 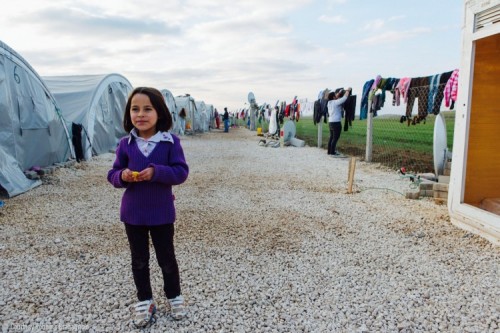 From a refugee camp on the Turkish-Syria border, “Resistance is Life” features the story of 8-year-old Evlin, a Kurdish refugee who embodies the resilience of her community and hometown of Kobane against the occupation of ISIS militants. Told from her perspective, this feature-length, award-winning documentary introduces the many faces of resistance over the course of eight months on both sides of the Turkish-Syrian border and provides an inside look at the extraordinary spirit behind the first major victory against ISIS militants.

Director Apo Bazidi, whose films underscore the importance of global cultural interactions, presents the film in person and will host a Q&A.

From Forgiveness to Peace and Restorative Justice 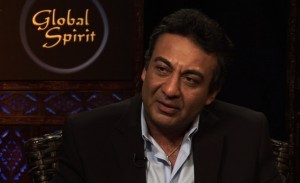 Mindful CSUSM firmly believes that a more just society has to be based on principles of compassion and a true belief that every single one of us matters and is worthy of the opportunity for a full life. Award-winning author and peace activist Azim Khamisa teaches us by example and by thoughtful examination of the choice we can make to follow a path of compassion and forgiveness, as he has done, following the murder of his son by a 14-year-old boy. He will talk about his realization that there are victims on both sides of the gun and about the Tariq Khamisa Foundation which has reached more than half-a-million children as part of its mission to reduce youth violence. He will also talk about restorative justice and his efforts to provide a path to productive citizenship to incarcerated individuals in the federal prison system. 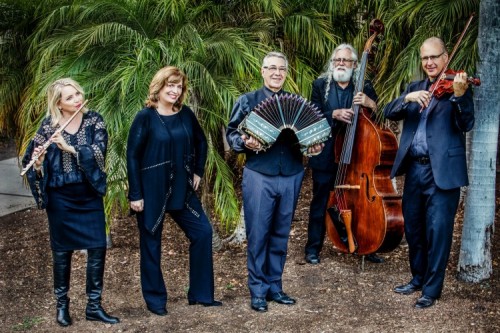 Camarada, San Diego’s premiere Chamber Ensemble, presents a sizzling array of tango music and dance. Raúl Juarena is a master of the button accordion, known as the bandoneon, and earned praise from Argentinian nuevo tango icon Astor Piazzolla. This concert features Jaurena’s tango interpretations, which are enriched by influences of jazz and spontaneous improvisations that will fascinate a new generation of listeners. Featured dancers will be Tango Alma, a masterful tango team with an ability to flow from sensuality to comedy and sassiness while keeping faithful to the magical embrace that makes tango the world’s most expressive dance. Camarada musicians will include CSUSM faculty pianist Dana Burnett, flutist Beth Ross Buckley and string players David Buckley and Jeff Pekarek. Music will include new compositions by Raúl Jaurena and arrangements and original works by the Tango master Astor Piazzolla. 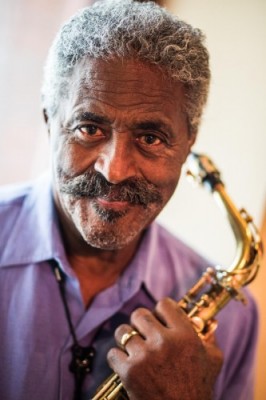 CSUSM welcomes saxophonist and composer Dr. Charles McPherson to teach a Master Class on improvisation and perform with the jazz faculty. McPherson has performed globally, most recently showcasing original compositions at the Lincoln Center. In addition to being an integral member of the great composer-bassist Charles Mingus’ band (1960-72) he has performed with jazz greats Barry Harris, Dizzy Gillespie, Tom Harrell, Randy Brecker, James Moody, Wynton Marsalis and others.

McPherson has over 30 recordings as a leader and many more as a guest, including with: Art Farmer, Kenny Drew, Toshiko Akiyoshi, the Carnegie Hall Jazz Orchestra and the Lincoln Center Jazz Orchestra. His most recent recording is the highly acclaimed “Manhattan Nocturne.” He was the featured saxophonist in the 1988 Clint Eastwood biopic on Charlie Parker, “Bird.”

Co-sponsored by the CSUSM Music Department

A small farm in Encinitas is now a little more beautiful, thanks to a group of students from Cal State San Marcos.Last fall, students in the art, media and design class “Art and Social Change” completed a beautification project with community …
Read more