Looking Back on Successes of 2018

As the end of the year approaches, many are already looking ahead to 2019.

But before putting the finishing touches on your list of New Year’s resolutions, let’s take a look back at some of the most-talked-about stories of 2018.

The University received national recognition, celebrated numerous achievements and broke records, including its highest number of diplomas awarded in May. 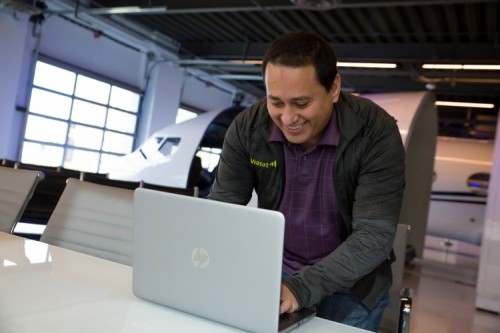 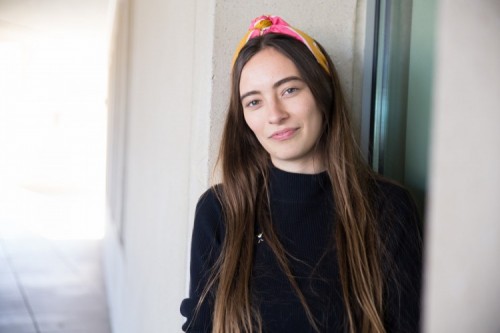 Riley Bender’s grades were so dismal as a teenager that she ended up at a continuation school as a high school junior. But ask Riley about the 180-degree turn her life took at CSUSM, and she is hesitant to talk about her many successes. “I still feel this thing where I can’t talk about how well I’m doing above a whisper because it feels like it will just vanish into thin air,” Riley said. 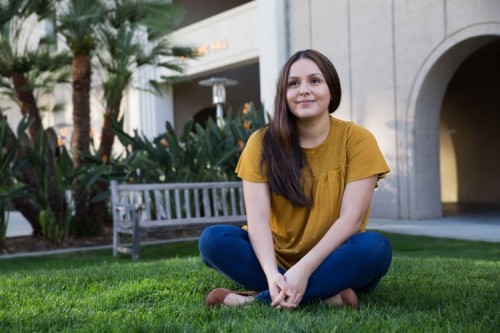 Erika Martinez had been through these kinds of nights before. Her father high or drunk, throwing whatever he could get his hands on, waking up the neighbors in the middle of the night with his yelling. But something changed for Erika on this particular August night in 2016. 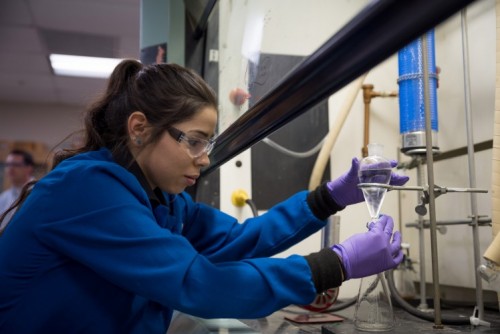 Jenny Veyna is proud of her many achievements. A biochemistry major, Veyna became a first-generation college graduate in May. But when Jenny visits the families of her parents in their native Mexico, she doesn’t exactly shout out what she has done from the rooftops. She knows that an American student who happens to know her way around a chemistry lab might be of keen interest to Mexican drug cartels. 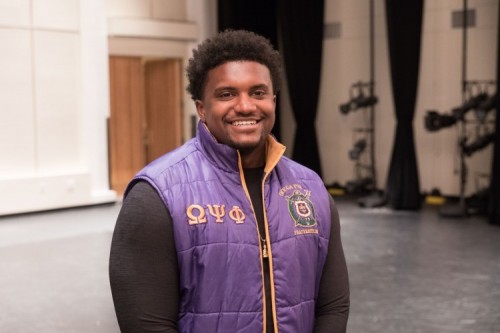 Dwaine Collier wasn’t supposed to be at commencement in May. Not after being born to a mother addicted to drugs. Not after bouncing between family members and foster families for most of his childhood. Not after attending 17 different schools before he reached high school. But, thanks in large part to ACE Scholars Services, Dwaine was at graduation, the proud recipient of a degree in visual performing arts.

Life with No Destinations 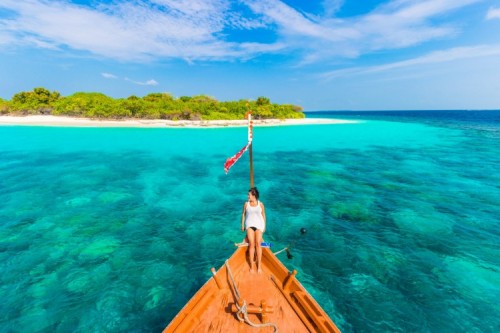 Like many great stories, it began over cocktails. Somewhere between a Scotch Egg and an Old Fashioned, alumna Danika Garlotta’s husband, Chris, turned to her and said, “Let’s take a sabbatical.” It was unexpected, unthinkable and completely exhilarating. With no itinerary and no end game, she began sharing their adventures in their travel blog aptly named “No Destinations.” 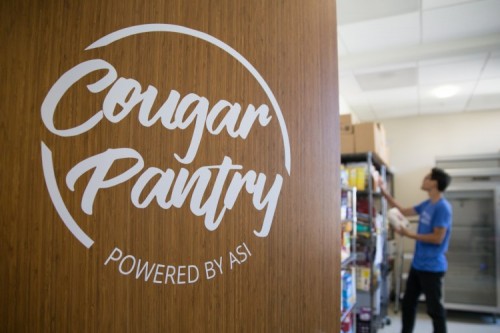 Even though a significant number of CSUSM students are dealing with issues of food insecurity, a survey showed that barely half of students had heard about the new Cougar Pantry and its stockpile of free food for the hungry, and less than a quarter of students knew where the pantry is located. Enter a team of business majors who tackled a goal to raise awareness of the campus resource. 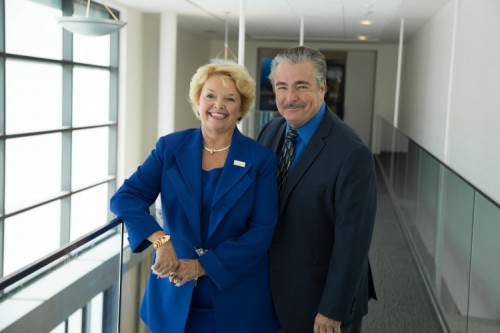 Dr. Karen Haynes announced that she will retire as president of CSUSM at the end of June 2019. Haynes arrived at CSUSM in February 2004. At the time, the university was just 14 years old with a student population of about 7,000 and an alumni base of 13,000. Under her leadership, the campus has flourished to a student body of 17,000, with 45,000 alumni. 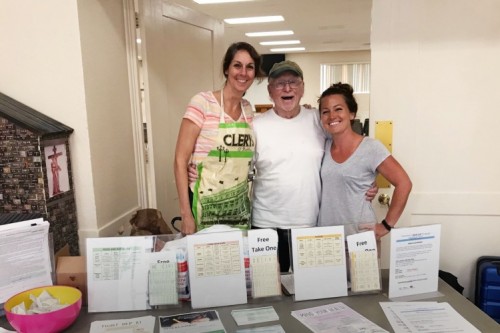 For Sharon Hamill, it’s all about WGYLM? The letters stand for “What Gives Your Life Meaning?” which dovetails with Hamill’s role as the faculty director of the CSU Institute for Palliative Care at Cal State San Marcos. Hamill is a major advocate of initiating tough but vital conversations on advance health care directives. 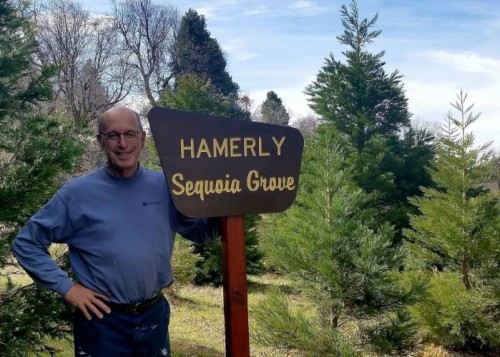 At the peak of Palomar Mountain, more than 5,000 feet above sea level, sits the house that Jim Hamerly built. Built, in this case, didn’t mean hiring a contractor and writing checks. Hamerly built the house. The property includes thousands of cedar trees. And, thanks to Hamerly, it includes about 50 sequoias. Much like the house, the sequoias are a labor of love.

Looking Back on Successes of 2018