More than $190,000 was raised and a record number of gifts were received in support of student scholarships during Cal State San Marcos’ annual gala on June 2.

The event, which was co-hosted by CSUSM President Karen Haynes and the CSUSM Foundation Board, was attended by more than 400 alumni and friends of the University. The theme of this year’s gala was inspired by the movie “Grease,” and numerous attendees arrived dressed as their favorite character from the film or in period garb.

“Just as ‘Grease’ left an indelible mark on popular culture, I know that CSUSM is leaving its own lasting mark on our students and our region,” Haynes told attendees. “We are setting a precedent for higher education in our state and beyond, and we’re grateful to have so many engaged and enthusiastic community partners help us reach this point.”

The evening included dinner, dancing, a live auction and the presentation of "Because You Believed," a video highlighting two CSUSM scholarship recipients, Desirae Mellor and Micah Savin. The video showcases how donors have positively impacted first-generation students in achieving their academic dreams.

“I’m proud of all that we do – and will continue to do – to challenge the status quo, disrupt the traditional models of higher education, and propel our students and our region forward by building great communities, preparing tomorrow’s leaders and solving critical issues,” Haynes said. 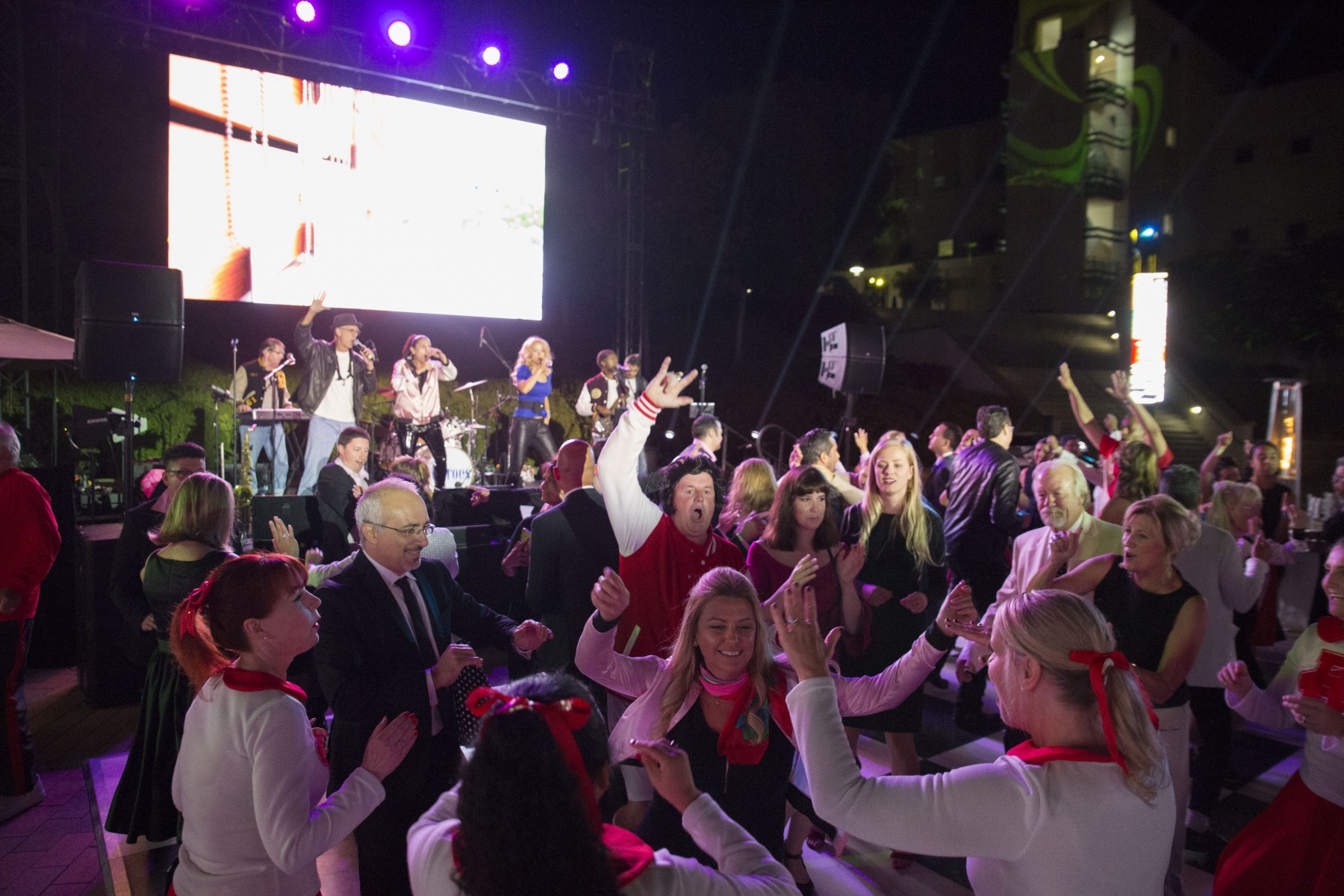 Paul Ecke III awoke on New Year’s Day eight years ago facing the most daunting of resolutions: the house project to end all house projects.On the final day of 2012, Ecke had completed the sale of his …
Read more

M.J. Lee already was struggling acutely with the effects of the coronavirus pandemic as the fall semester at Cal State San Marcos drew to a close.It was hard enough for Lee to juggle a …
Read more

Financial hardship is overwhelmingly one of the most common reasons a college student places their education on hold. But thanks to the generosity of Cal State San Marcos employees who called “dibs,” …
Read more
NewsCenter