As the end of the year approaches, many are already looking ahead to a new decade.

But before putting the finishing touches on your list of New Year’s resolutions, let’s take a look back at some of the most-talked-about stories of 2019. 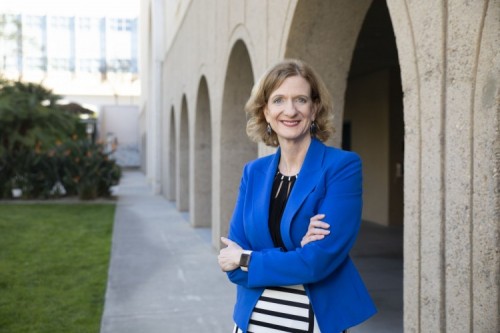 The California State University Board of Trustees announced in March the appointment of Dr. Ellen J. Neufeldt as the fourth president of CSUSM. Neufeldt came to CSUSM from Old Dominion University in Norfolk, Va., where she served as vice president of student engagement and enrollment services. 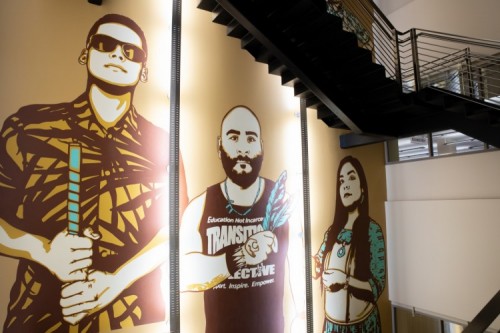 Staircases by their very nature are passageways. But one stairwell at Cal State San Marcos is causing passersby to pause. Spanning across two floors in the architectural center stairwell of Kellogg Library is a mural created by first-generation Colombian-American muralist Jessica Sabogal titled “In This Classroom, There Are No Walls.” 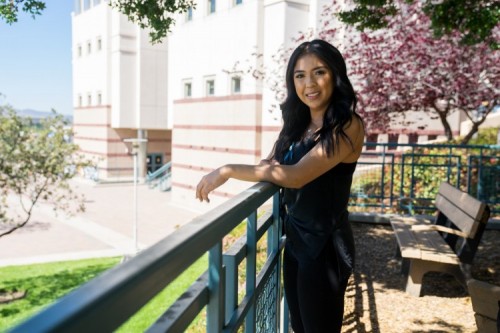 Stephanie Gonzalez, who graduated in May with a bachelor’s in child and adolescent development, is able to find humor in the little things, particularly since learning in June 2017 that she has myasthenia gravis, a rare chronic autoimmune neuromuscular disease that causes severe muscle weakness. 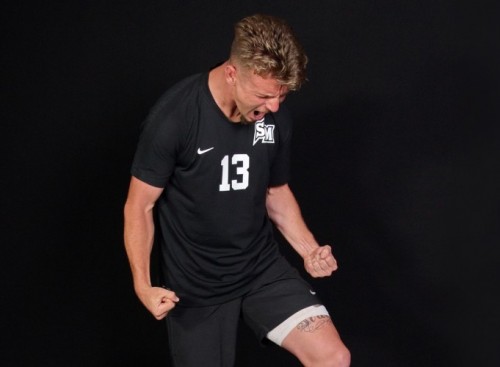 The injuries Dante Longo sustained in an April 2018 car wreck were so extensive that he was listed on the accident report as a “suspected fatality.” Eighteen months later, he’s not just back at school working toward his bachelor’s in communication – he is back playing for the men’s soccer team. 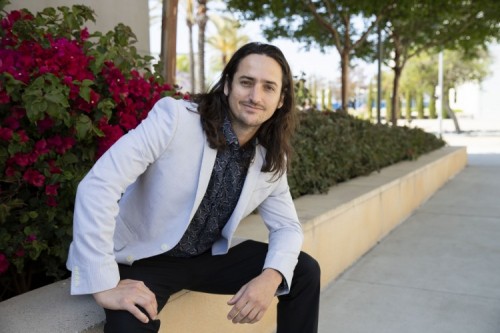 Jeff Jaureguy and college didn’t mix on his first two attempts. But everything clicked on try No. 3. The senior biological sciences major won the 2019 Trustees’ Award for Outstanding Achievement, the California State University’s highest recognition of student accomplishment. 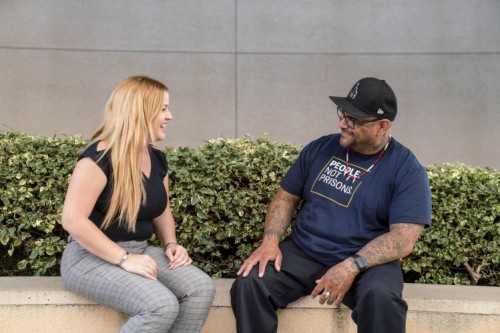 Program director Martín Leyva and numerous supporters from across campus saw a dream realized this fall with the much-anticipated launch of Project Rebound, a program that supports students transitioning out of prison. 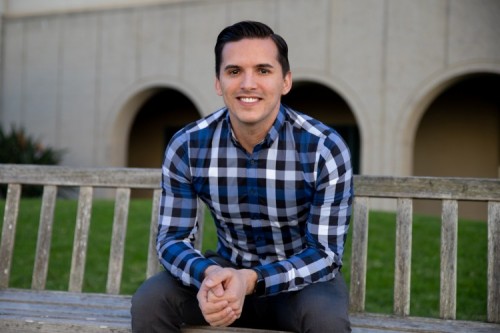 Richard Armenta knows what it feels like to be an underrepresented student lost in the crowd and struggling in a college environment. Now the kinesiology professor is trying to ensure that his students have a personal relationship with him and a more enriching experience at CSUSM. 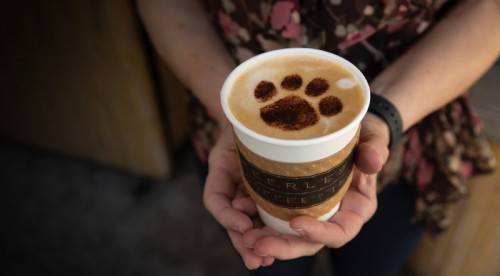 It was August 2004 when Tim and Sandra Sabbatini opened Campus Coffee as the university’s only stand-alone business. Fifteen years later, the married couple from Michigan has established a legacy that goes far beyond brewing the best chai latte in North County. 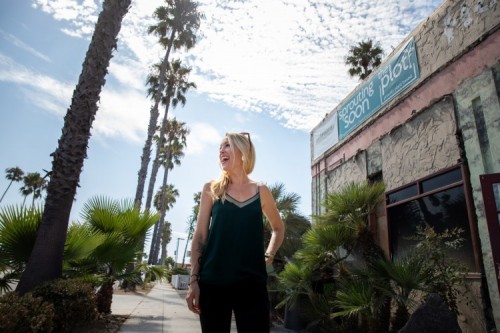 Alumna Jessica Waite is a vegan activist who’s close to opening her third restaurant in Oceanside about a block north of the other two restaurants that she owns with her husband, regionally renowned sushi chef Davin Waite. She has big ideas about how to make food better – and better for our planet, too. 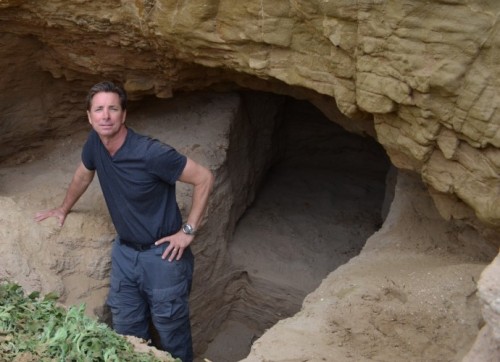 Inspired by the classic children’s novel “Island of the Blue Dolphins,” anthropology lecturer Tom Holm published a book that was eight years in the making about his decade-long quest to discover the truth behind the identity of the Lone Woman of San Nicolas Island.

Throughout November, Cal State San Marcos will be celebrating and recognizing the contributions of American Indians with a series of special events as part of Native American Heritage Month. Now commonly referred to as American Indian and Alaska …
Read more
NewsCenter