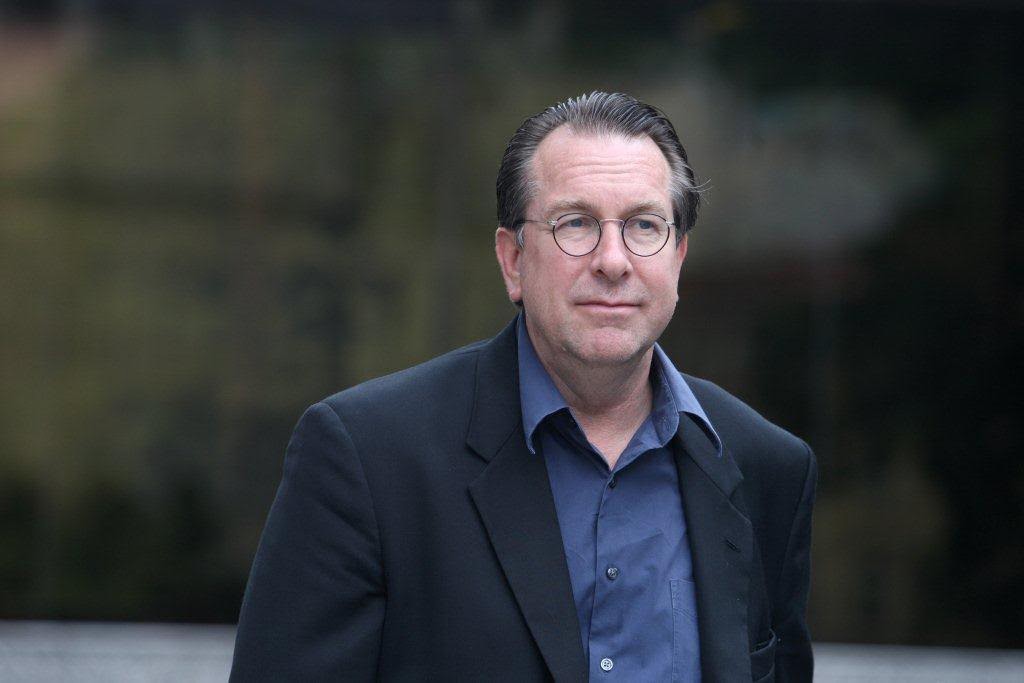 California State University San Marcos’ School of Arts has announced the spring lineup for its Media Makers series, which features guest artists from a variety of fields discussing their work.

All events are free and open to the public; they’re held on Wednesdays from 5:30-8:15 p.m. in ARTS240 on CSUSM’s campus unless otherwise noted. Contact Professor Jonathan Berman at jberman@csusm.edu for more information.

The Media Makers series is sponsored by Arts and Technology/SOFA and with support from Instructionally Related Activities program.

An Evening with Steven Gaydos

This powerful documentary tells the story of women who have become collateral damage in the campaign to take control of reproductive health care. The film examines the crusade to control pregnant women and the fallout that is becoming a public health crisis. This is the real-life “Handmade’s Tale.” Skype question-and-answer with director Civia Tamarkin following the film. More information on the film …

Apo Bazidi presents his stunning documentary “Resistance Is Life” (2017), which explores Kurdish resistance to ISIS on the border of Syria and Turkey through the eyes of Evlin, an 8-year-old girl. “Resistance Is Life” (Berxwedan Jiyane in Kurdish) is the motto of the spirit in which the people of Kobane persist through months of devastating attacks. More information on the film …

Curator/filmmaker Angie Reza Tures and Femmes Frontera are a festival of filmmakers, a collective, a movement. They are six women filmmakers from the U.S.-Mexico border region who advocate for the amplification of films made by female filmmakers from borders across the globe. This second edition expands the work presented to explore other borders around the world. More information on Femme Frontera …

Dr. Cesar Baio is an artist and scholar who creates photography, video and interactive experiences using procedures such as reverse engineering, playful occupation of information networks and subversion of industrial devices. His work triggers discussions about the insertion of technology into our cultural practices and power structures. More information on the artist … 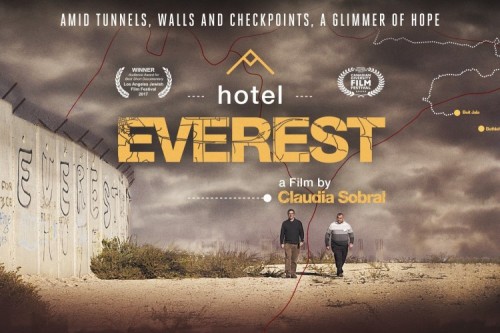 In Israel and Palestine, the road to peace is a steep climb. The Hotel Everest sits at one of the very few locations between Israel and Palestine where members of both communities are able to interact with one another. A meeting is arranged: to understand the humanity in “the other” and forge connections that promote empathy, understanding and, in their wildest hopes, peace. Discussion with Dr. Tamar Arieli and the filmmaker, Claudia Sobral. Presented with the support of the Murray Galinson San Diego-Israel Initiative. More information …

The 13th Annual CSUSM Student Media Festival brings together student media makers, the faculty, the community and area professionals for a festive, juried screening with prizes in a number of categories. The reception is at 6 p.m. followed by the program at 7 p.m. in ARTS111. This event will sell out. More information …

Like most of the theater students at Cal State San Marcos, Elizabeth Barron entered the university wanting to be an actor. Truth be told, like most of her fellow theater students, Barron didn’t know much about what other jobs could even be pursued …
Read more

The final Arts & Lectures event of the fall semester features bio-artist Paul Vanouse and scientist Solon Morse. There is a student workshop on Nov. 16 at 9:30 a.m. followed by a public lecture at noon. Students interested in participating in the …
Read more

The seventh Arts & Lectures event of the fall semester features David Weiner, a filmmaker, editor and writer. The event is at 6 p.m. on Nov. 7 in the USU Ballroom. The event is free for Cal State San Marcos students, faculty, staff and alumni. …
Read more
NewsCenter